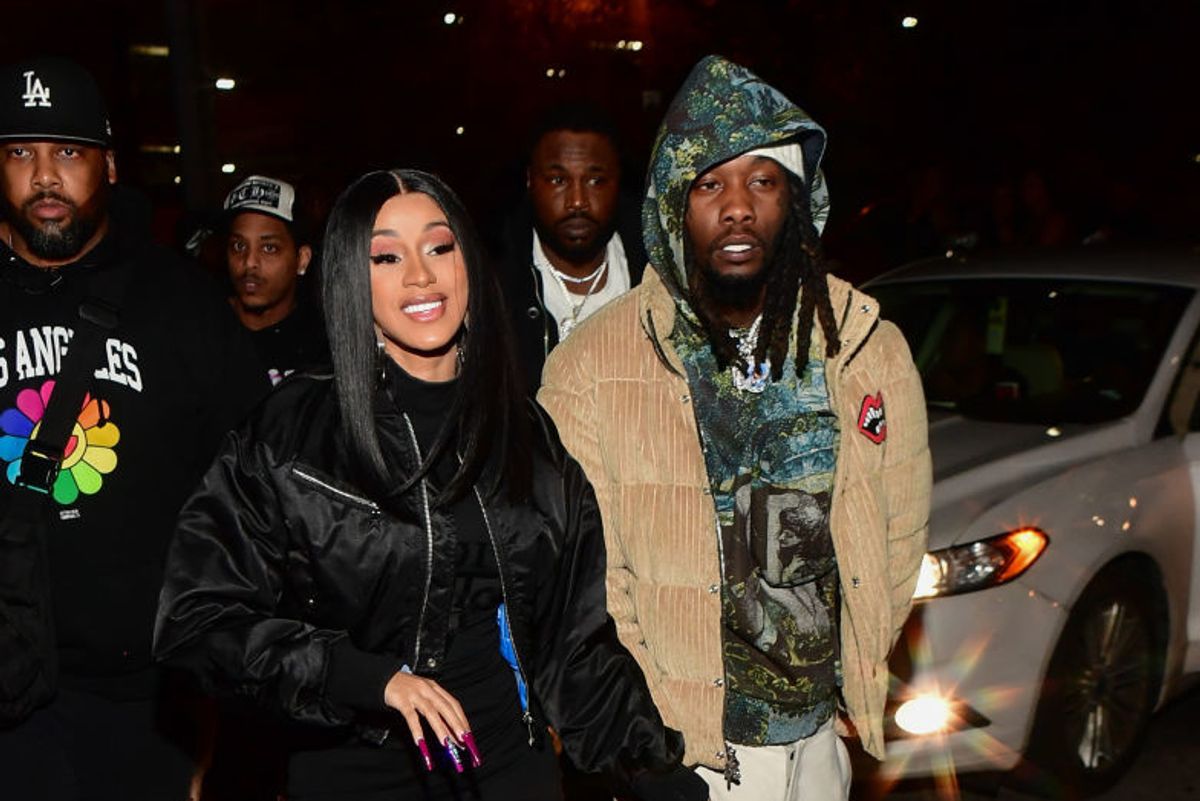 In an unexpected twist ending to the summer of “WAP,” Cardi B is filing for divorce from her husband of three years, Offset. That’s per TMZ.

You may recall that we’ve been here before. Cardi B announced she would separate from Offset in December 2018, but the two reconciled almost immediately after and were very publicly back together from the 2019 Grammys onward.

Sadly, it seems like these two crazy kids just couldn’t make it work. Their relationship has been besieged by cheating rumors on Offset’s side, and TMZ sources indicate things could get a little ugly in court.

Cardi B is asking for full custody of Kulture and that Offset pay child support. She cites the old “irreconcilable differences” and notes that “there are no prospects for a reconciliation.”

There’s also apparently no pre-nup, which means the couple’s considerable assets will be split equitably.

As you might expect, fans are immensely relieved and happy for Cardi. She absolutely does not need him. But we hope everyone involved is doing okay.