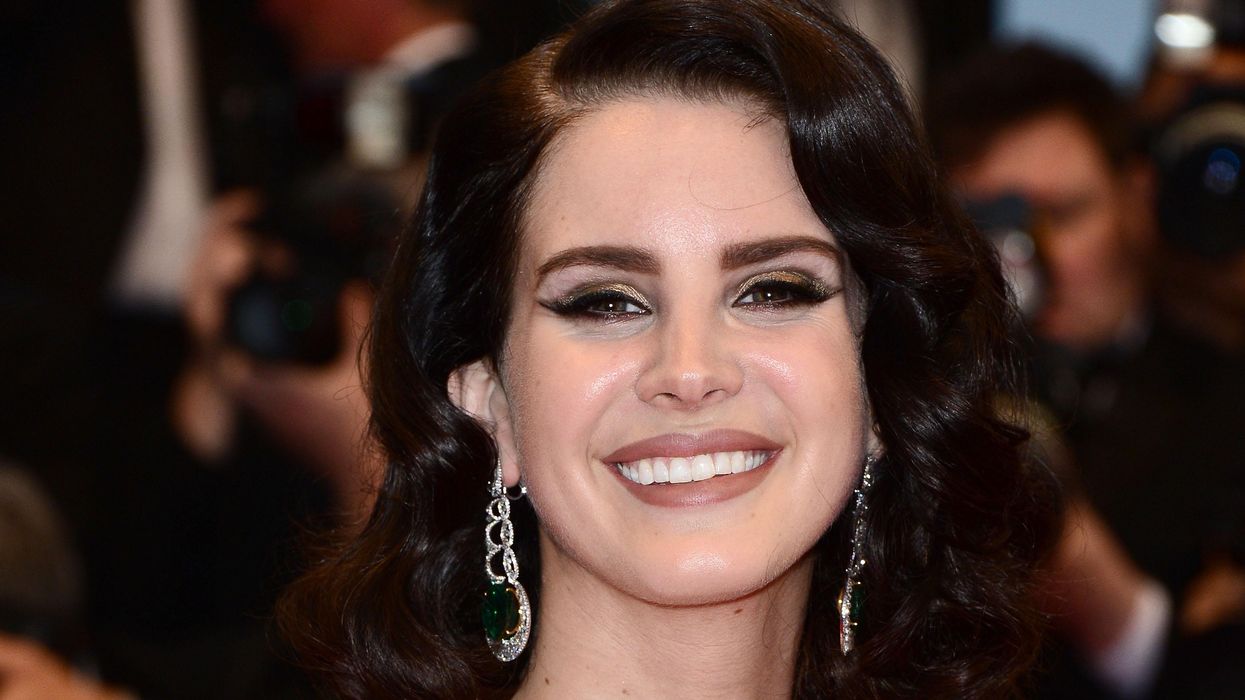 “We have a golden opportunity to grab the bull by the horns and support local businesses in a big explosive way,” Barker told Reuters during the stunt, which also involved him getting a tattoo of the restaurant’s logo while sitting in the tub. “And so why not?”

Not only that, but at one point, Del Rey herself also ended up paying him a visit and even went so far as to post a photo with him to Instagram.

And while she wrote in the caption, “Don’t ask why,” as Patch reported, it turns out that the two are actually friends. Because after all, what better way to support your friend than by visiting him in a bunch of bean dip?