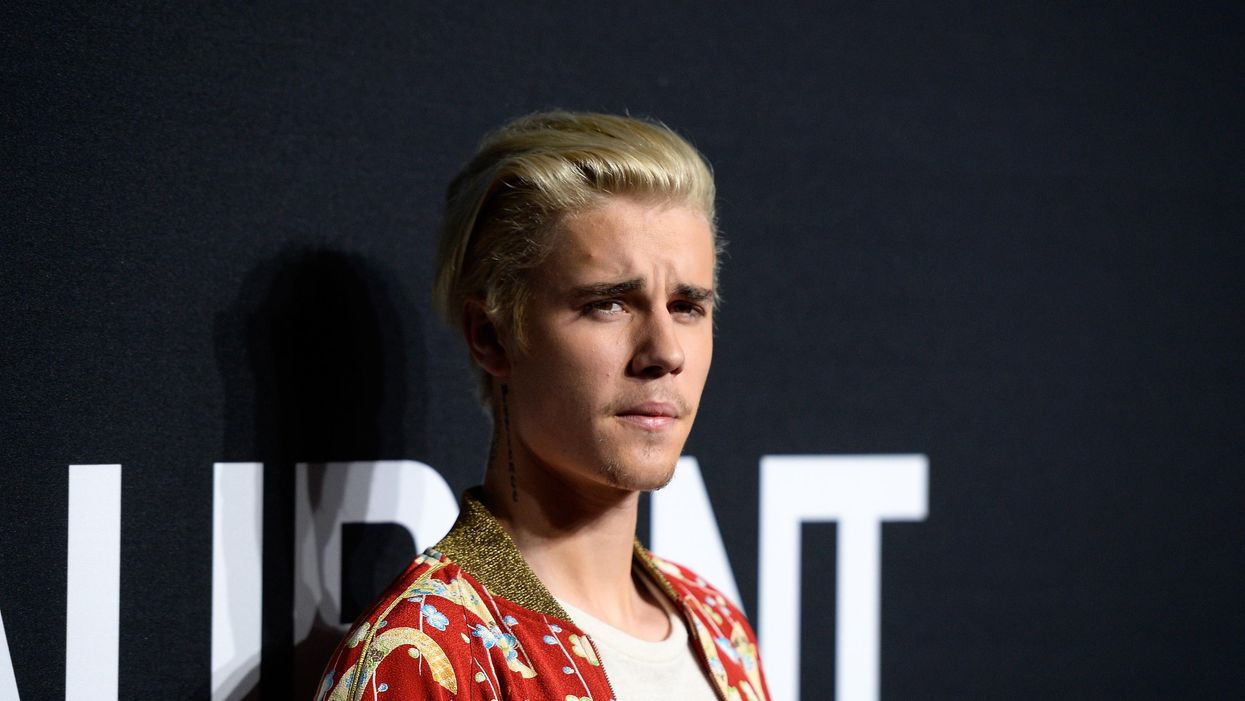 Justin Bieber is the latest musician to skip out on this year’s Grammys.

According to a new report from Page Six, the star — who is nominated for four awards — will not attend the 2021 ceremony because he’s not performing. However, there’s also speculation that another factor in his decision was the Recording Academy’s categorization of his album Changes as “pop,” rather than “R&B” — something he talked about when the nominations were announced in November.

Related | The Weeknd Is Boycotting All Future Grammys

“I am flattered to be acknowledged and appreciated for my artistry. I am very meticulous and intentional about my music,” he wrote on Instagram at the time. “With that being said, I set out to make an R&B album. Changes was and is an R&B album. It is not being acknowledged as an R&B album, which is very strange to me.”

Bieber’s decision comes on the heels of The Weeknd’s Grammys boycott after his chart-topping album After Hours was shut out of this year’s nominations.

Earlier this week, the “Blinding Lights” singer issued a statement to The New York Times announcing that he would skip all future ceremonies, saying, “Because of the secret committees, I will no longer allow my label to submit my music to the Grammys.”

The Recording Academy has yet to respond. In the meantime, you can read Page Six’s full report, here.