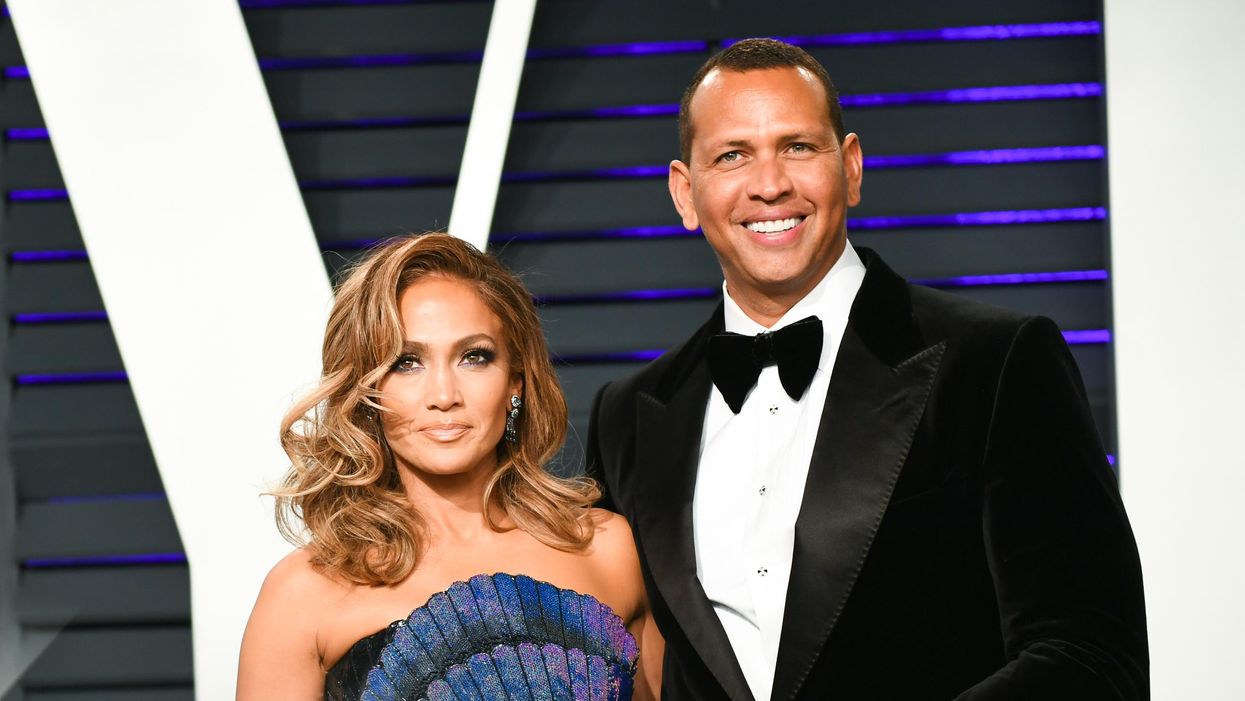 It looks like it was just a false alarm, people! J.Lo and A. Rod are still together.

The world was already mourning the loss of another powerful, beautiful, seemingly perfect, match-made-in-heaven Hollywood couple on Friday night. Some people already abandoned their belief in love. But now, it looks like hope is well and alive. Jennifer Lopez and Alexander Rodriguez are still very much together, according to a joint statement released Saturday.

The couple told NBC News, “All the reports are inaccurate. We are working through some things.”

Multiple sources close to the pair also confirmed and told NBC, “They never officially broke up and had talked about it but are still together. They hit a rough patch that made them think about what they should do. They are sticking together. They are working through things.”

The sources also told the news source that their work schedules and the pandemic may have been what’s taking a toll on their relationship. The two are currently in different locations as J.Lo is filming a movie in the Dominican Republic, while A. Rod is in Miami.

“It’s tough seeing each other especially with quarantining and COVID,” a source also told People. “But they want to try to stay together.”