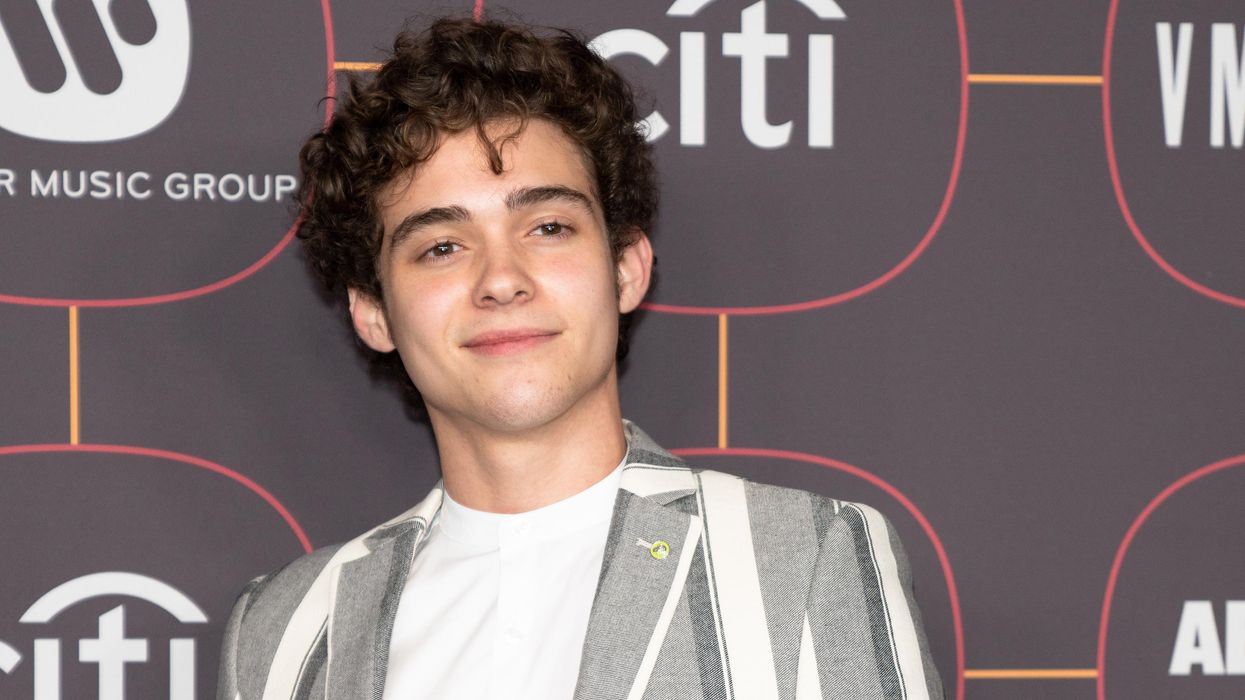 It’s been over a month since Olivia Rodrigo released her iconic chart-topping hit “Driver’s License.” And since then many of us have been journeying through the theories, and following the drama that may or may not have unfolded involving singer Sabrina Carpenter, and Olivia’s ex and co-star Joshua Bassett.

And now, in a recent interview with BuzzFeed promoting his debut self-titled EP, Joshua talks about his feelings on “Driver’s License.”

Related | Don’t Be Surprised by the Success of ‘Drivers License’

Joshua was asked whether he was tired of being asked about the drama behind the song. He told BuzzFeed, “No, I mean, I get it. I get why people are asking about that stuff — but it doesn’t really get to me. It’s kind of amusing at this point.”

In an episode of Saturday Night Live, there was a sketch all about “Driver’s License” starring Bridgerton star Regé-Jean Page and Olivia’s ultimate celebrity crush Pete Davidson. And of course, the cast members couldn’t talk about the song without bringing up the behind-the-scenes drama. This didn’t bother Joshua at all. “Even like the SNL stuff, that’s hilarious to me,” he said. “People were so worried about me — and I’m like, dude, I’m honored that SNL is making fun of me! ”

He also has no ill feelings towards Olivia. In fact, he’s happy for her. He added, “I’m also just proud of her and the success that her song is having. I really couldn’t be mad at the situation.”

His EP, Joshua Bassett is out now and can be streamed here.