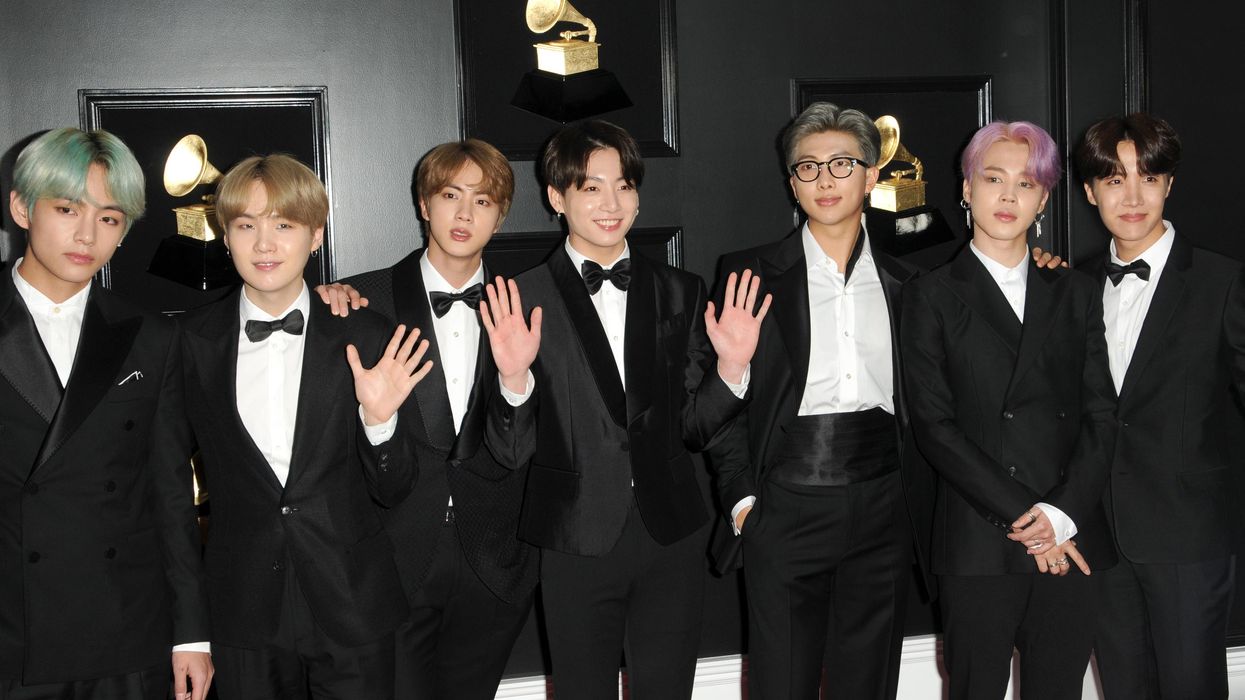 The 2021 Grammys were already controversial and have received a lot of backlash from music fans and artists alike. Both The Weeknd and Zayn Malik have already made their thoughts on the awards show clear. And now the BTS ARMY is speaking up.

Related | The Weeknd Is Boycotting All Future Grammys

K-Pop group BTS was nominated for their very first Grammy for the Best Pop Duo/ Group Performance category for their record-breaking single “Dynamite.” Unfortunately, the boys didn’t get what would’ve been a historic win. The award went to Ariana Grande and Lady Gaga for their performance of “Rain on Me.” Other nominees included Justin Bieber and Quavo’s “Intentions”, Taylor Swift and Bon Iver’s “Exile,” and J Balvin, Dua Lipa, Bad Bunny & Tainy’s “Un Dia (One Day).”

The ARMY has made it clear that they aren’t too happy with the results. And as the fan base, as well as other disappointed viewers, expressed their frustrations, the hashtag #scammys began to trend on Twitter.

Still, others are taking a more positive approach, having the hashtags #LightItUpBTS and #BTSOurGreatestPrize trend, cheering their faves on to work harder for the next years and other award shows to come.

BTS is also didn’t let the loss faze them. After the pre-show winners were announced, the BTS Twitter account posted selfies from the band’s leader RM, looking forward to their performance in the show

The group’s production team went all-out and recreated the Grammys stage, and they performed “Dynamite.”