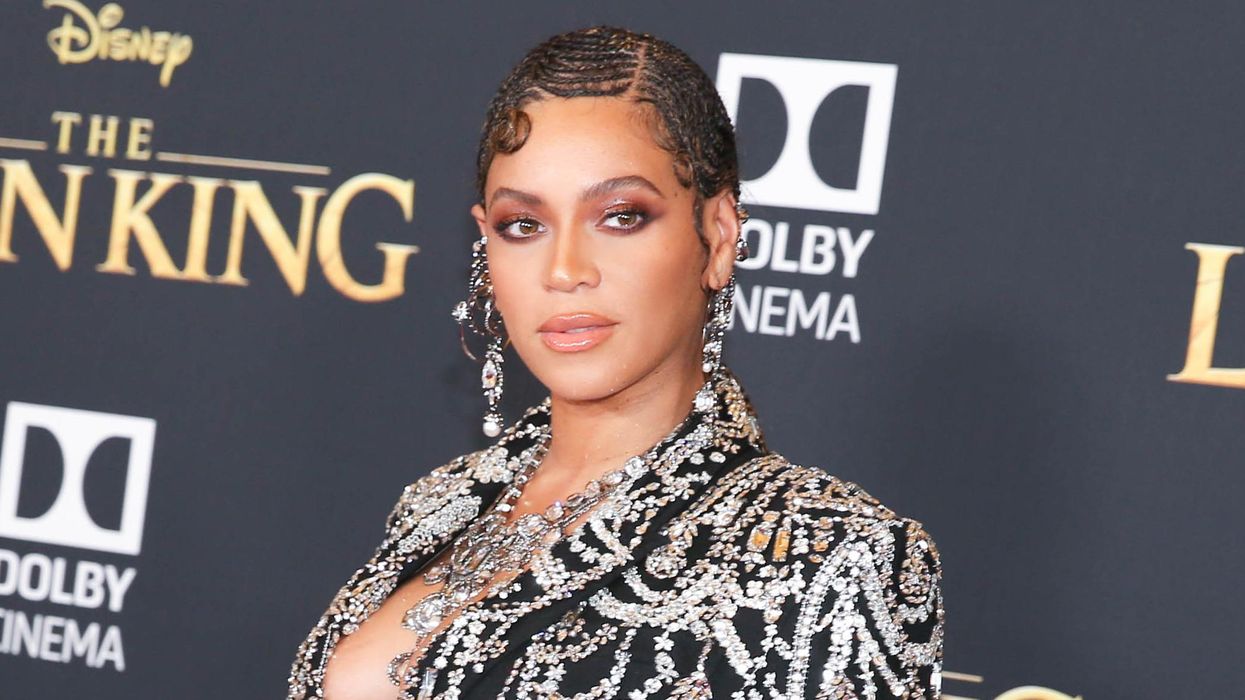 Related | Breaking Down Beyoncé’s Best Looks in ‘Black Is King’

At the 2021 Grammys, Bey joined Megan Thee Stallion onstage as they both accepted the award for Best Rap Song for the “Savage” remix. After accepting that prize, Queen B tied with bluegrass-country singer Alison Krauss for the record of most Grammys for a female artist with a total of 27. She and Megan also became the first pair of women to win that category.

And then she won Best R&B Performance for “BLACK PARADE,” bringing her to 28. Beyoncé is now officially the most decorated female artist in the Recording Academy’s history. The all-time record for any artist, male or female, still belongs to the late conductor Sir Georg Solti with 31 Grammy Awards.

Beyoncé and Jay-Z’s eldest daughter, Blue Ivy Carter, also made history as the second youngest Grammy winner in history. The nine-year-old is only second to then-eight-year-old Leah Peasall of The Peasall Sisters.