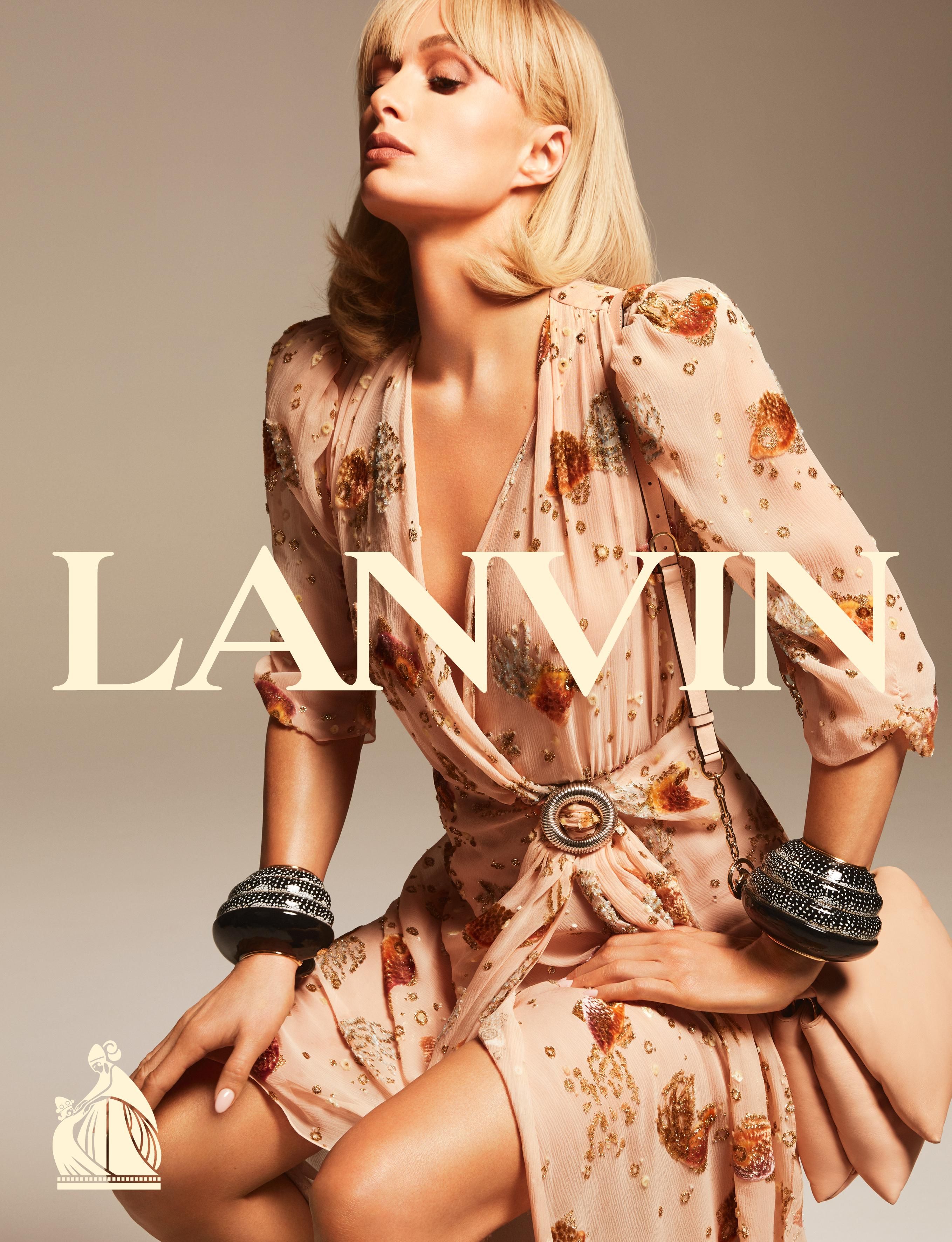 Lanvin is in a Y2K state of mind lately. After filming their Fall 2021 show set to Gwen Stefani’s “Rich Girl” last week, the French fashion house chose Paris Hilton, another pop culture icon from the aughts, to grace its Spring 2021 campaign.

The move was announced via a quick clip on Lanvin’s Instagram page of Hilton signing her last name over the brand’s logo with her signature “Loves It” voiceover. In the campaign images, Hilton models Lanvin’s Spring 2021 collection, which was shown last October in Shanghai.

“I’m humbled to be working with Lanvin for their Spring/Summer campaign and to be able to contribute to the brand’s legacy,” she said in a statement. “I’ve always been a fan of the house and personally admire the founder Jeanne Lanvin. She was able to build an empire from one small shop that still exists 130 years later. Her entrepreneurial spirit is so incredible — remind you of anyone else?” 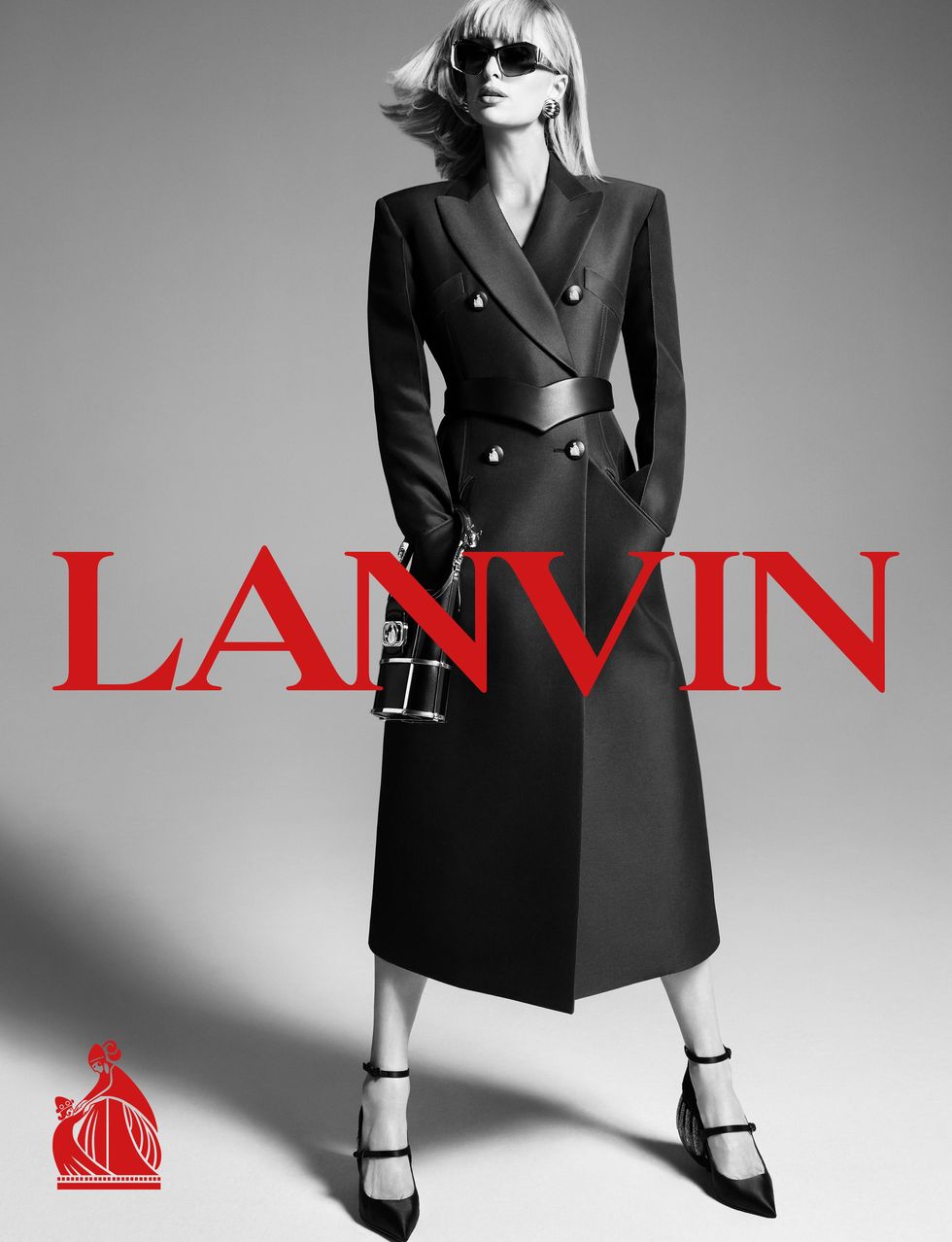 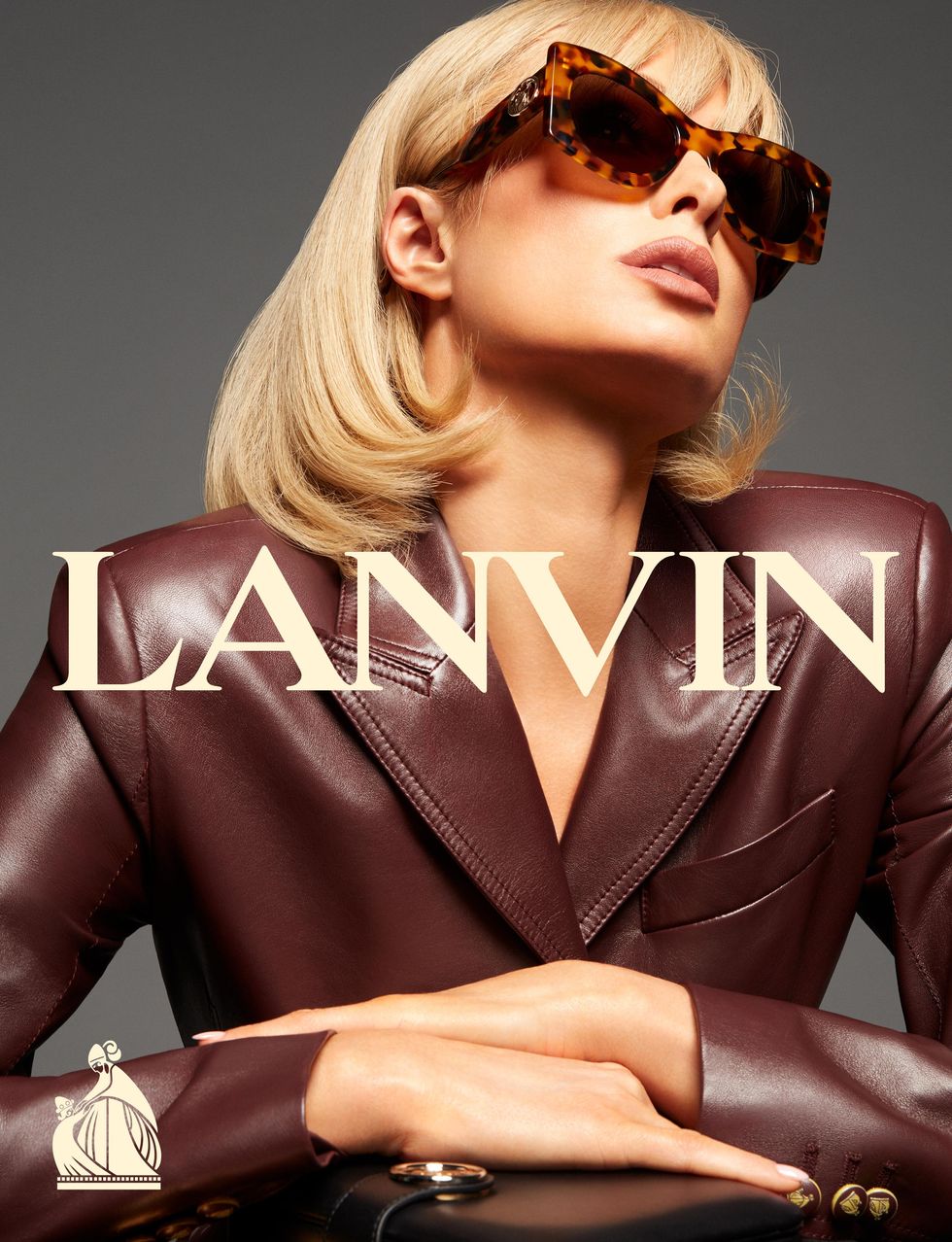 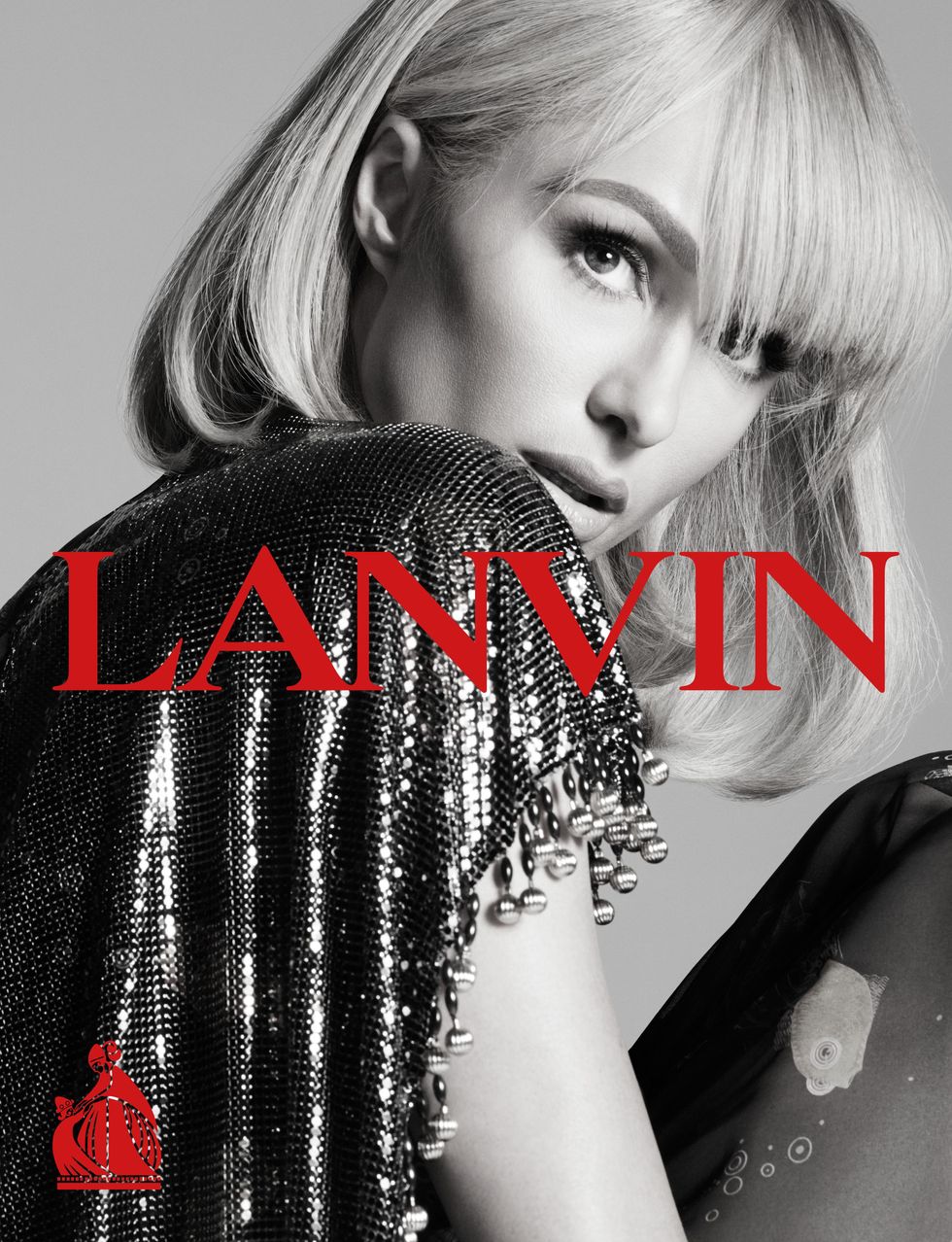 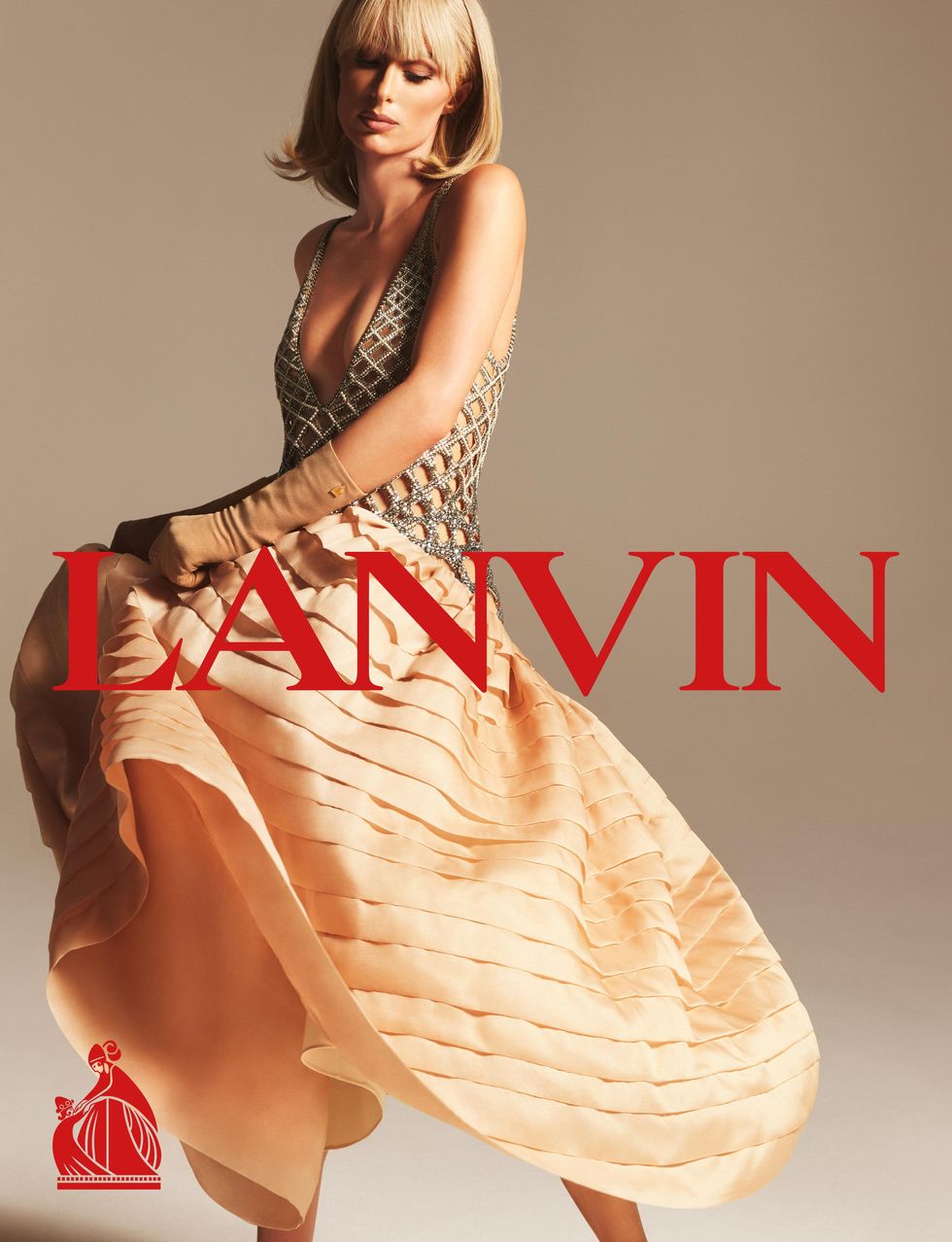 Bruno Sialelli, Lanvin’s creative director, wanted to portray Hilton in a way that she’s not usually shown. “She is quite known for her long blonde hair and glimmery style and we wanted to shed light on her ability to transform — much like a swan,” he said. “As the originator of the influencer movement and the idea of ‘famous for being famous,’ I wanted to show the world how far she has come in the industry that she created. We stripped back the styling and allowed her natural beauty to be captured.”