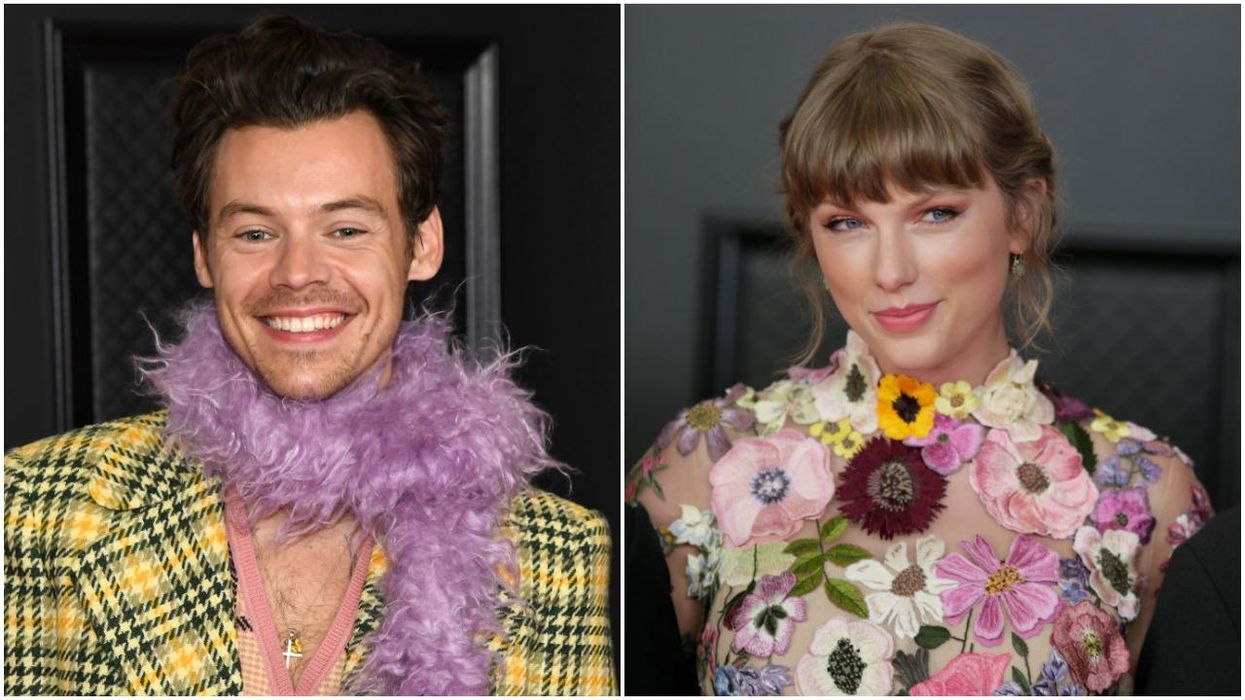 Damn. Those messy bitches over at the Recording Academy knew exactly what they were doing when they uploaded this video of Harry Styles and Taylor Swift interacting at last night’s Grammy Awards to YouTube:

It’s the first time in a long time that team #Haylor has had anything this tasty to eat, even if there’s no discernable dialogue in the sneaky clip, seemingly filmed without the former couple’s knowledge.

Styles and Swift broke up way back in 2013, and both stars have long since moved on. Styles’ romance with Olivia Wilde is probably this year’s biggest celebrity story, and Swift shouted out longtime boyfriend Joe Alwyn in her Album of the Year acceptance speech. Their onetime relationship (rumored to have ended acrimoniously) remains iconic, especially as it supposedly inspired several of the best tracks on 1989.

Related | All the Grammys Red Carpet Looks You Should Know

Despite all of that history, the former flames interacted on what looked like sweet terms. They seemed relaxed and happy to see each other! Our lip reading skills aren’t great, but does Harry say something like, “It’s nice to see you,” around the 0:50 mark? 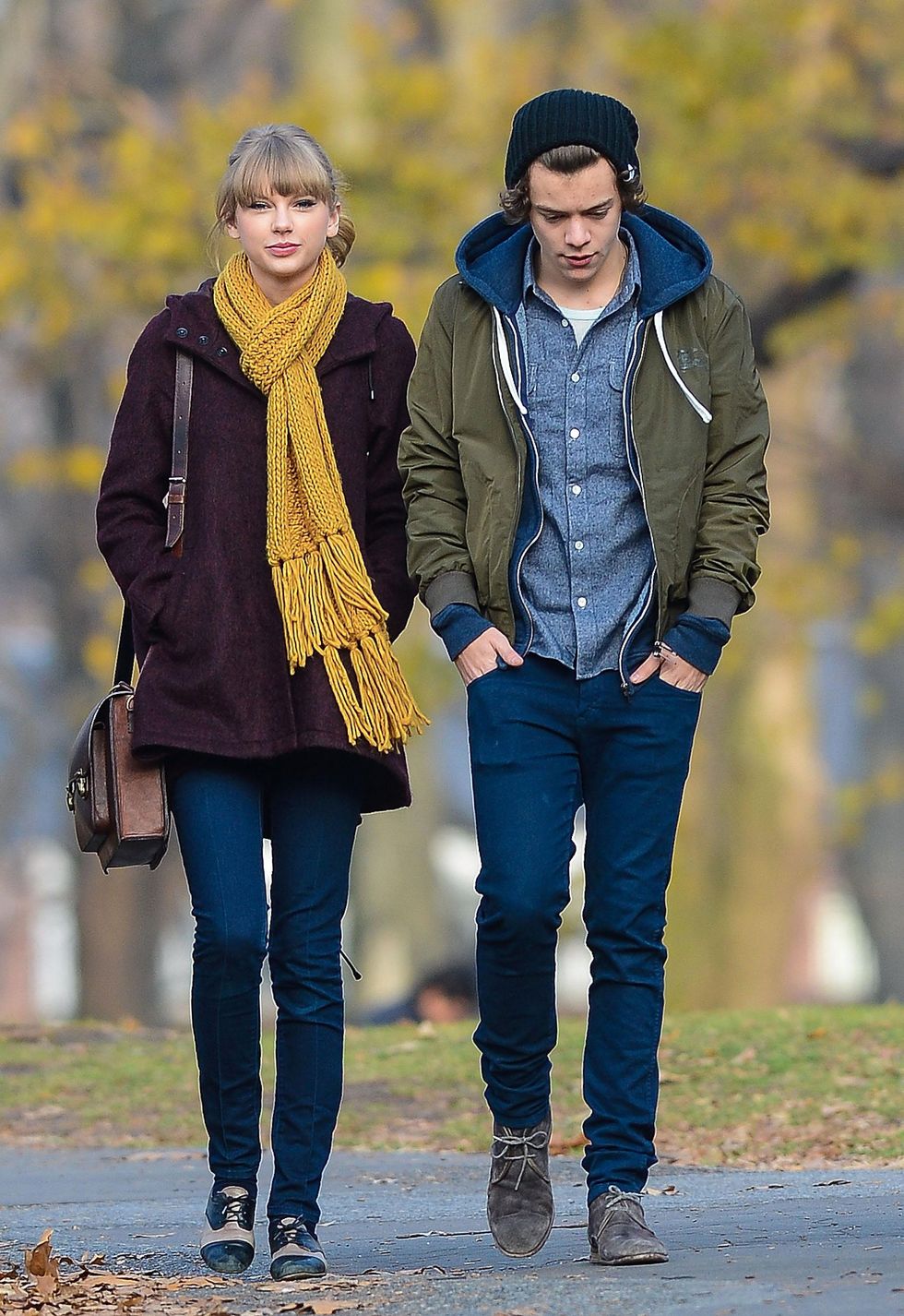 Last night’s awards were an intimate, outdoor wedding-style affair, and we got to see Swift standing up to applaud Styles’ Best Pop Solo Performance win for “Watermelon Sugar” earlier in the evening as well.

Swift was honored for her cottagecore pandemic release folklore, and presumably that came up during the brief but loaded conversation. What was Harry’s favorite track? We suspect he’s an “August” girl.

Whatever was said, the whole conversation is a gift! Truly… these two never go out of style.