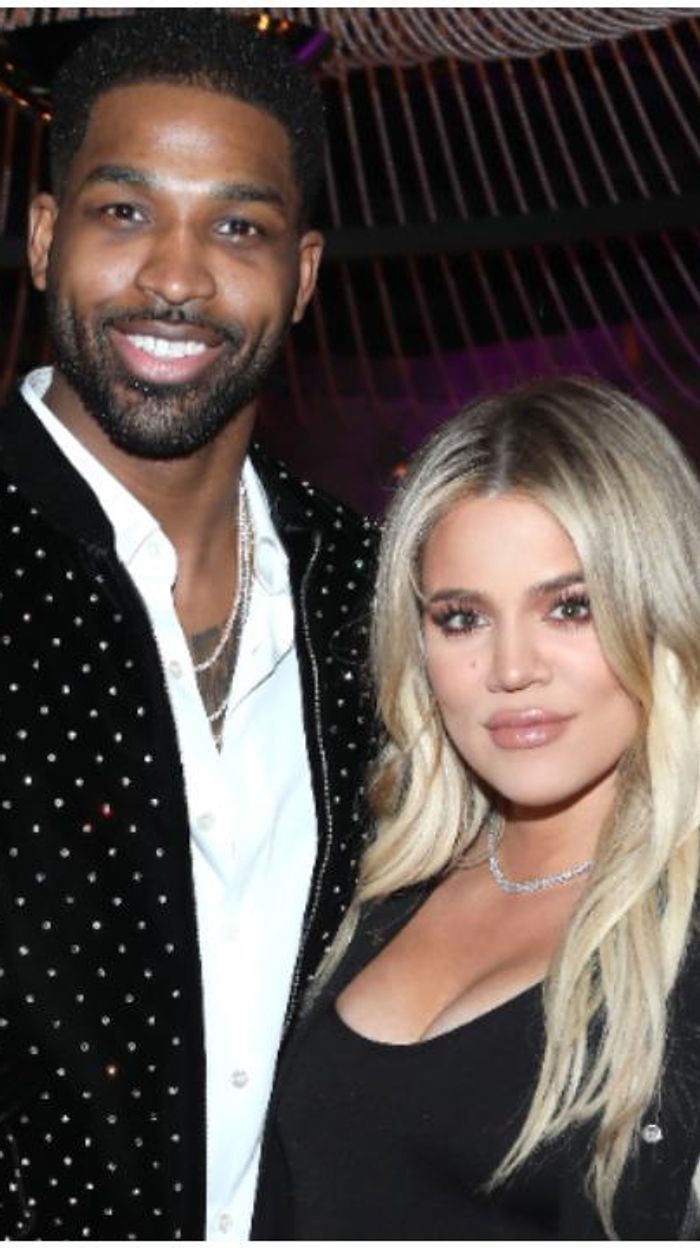 The internet is calling upon Khloé Kardashian to publicly apologize to Jordyn Woods.

For a brief refresher, the reality star and Tristan Thompson officially split in 2019 after the basketball player hooked up with Jordyn at a late-night party. And though Kylie Jenner’s then-best friend later confirmed on Red Table Talk that Tristan had kissed her, she also went on to insinuate that she wasn’t the main reason behind their break-up — something Khloé subsequently refuted on Twitter by calling her a “liar” and accusing her “breaking up” her family.

Related | A Complete Guide to the Jordyn Woods Scandal

At the time, Khloé’s comments were interpreted as placing all the blame on Jordyn, rather than holding Tristan accountable for his actions. And though Khloé later said the scandal was Tristan’s fault, many still believed that she was contributing to unfair scrutiny of Jordyn, who also became the subject of widespread abuse as a result of the incident.

Since then though, the former couple have continued to grow closer. And now, after months of speculation, Khloé has seemingly confirmed that she and Tristan are back together — and better than ever — in a new Instagram post.

“The ones that are meant to be are the ones who go through everything that is designed to tear them apart and they come out even stronger than they were before,” Khloé wrote in a birthday tribute to the NBA star this past weekend. “Thank you for showing me everything you said you would. For the father you are. For the best friend I have in you.”

However, the revelation has since led many to revisit criticism surrounding the way she handled the scandal, with some saying that Khloé should also be issuing a “public apology” to Jordyn.

“Dragged this girl through the mud just to take Tristan back. A fucking joke,” as one person said, while another pointed out that, “it’s still so weird how Tristan was warmly accepted back into the family yet all ties were cut from Jordyn.”

khloe Kardashian owes Jordyn a PUBLIC apology. Dragged this girl through the mud just to take Tristan back. a fucking joke

none of my business but it’s still so weird how tristan was warmly accepted back into the family yet all ties were cut from jordyn. hmmm

And while some defended Khloé by claiming that “taking Tristan back does not excuse Jordyn NOR Tristan from what they did,” others continued to argue that she still owed Jordyn some kind of formal apology after the Kardashian-Jenners “straight villainized” her after what happened.

No Jordyn was wrong!!! Khloe reacted in a way she had EVERY right to. Taking Tristan back does not excuse Jordyn NOR Tristan from what they did. https://t.co/alc9p29XpS

This family straight villainized Jordyn Woods only for Khloe to publicly stay with Tristan. 🤡 https://t.co/RpvtOMpGvD

In light of Khloé getting back w/Tristan after her and her family tried to end Jordyn and then never apologizing after publicly slandering her…. I just wanna say, I’m glad they are back together. It’s what Khloé deserves. Here’s some throwbacks to commemorate pic.twitter.com/KdE7vK0JpK

That said, Khloé, Tristan, and Jordan have yet to comment on the debate.