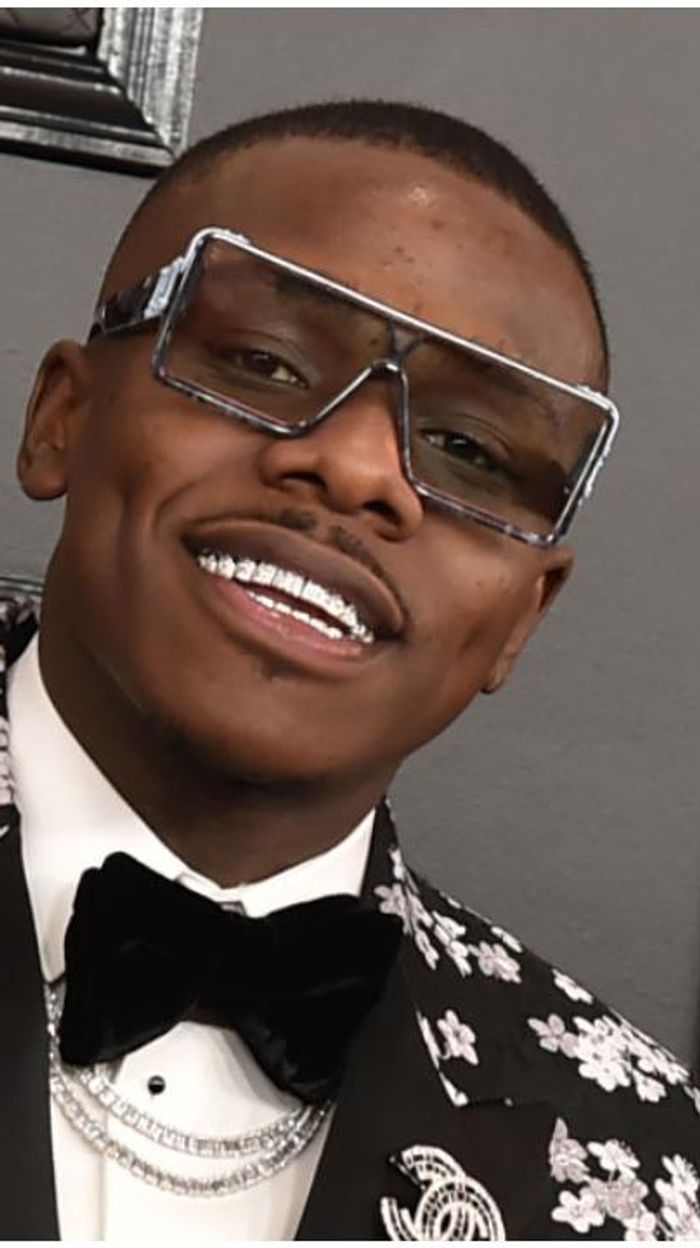 ICYMI, the 29-year-old rapper came under fire back in February for a line in his “Beatbox Freestyle” that appeared to take aim at the teen star by rhyming the word “bitch” with “rich.” And though the track was a source of intense controversy at the time of its release, DaBaby later clarified that the lyric had a double meaning — with “Jojo” being short for his own name (Jonathan) and “Siwa” being slang for “see why.”

Related | DaBaby Has No Beef With JoJo Siwa

“My 3 year old princess is your number 1 fan. I bought her every product you have out. She think she you,” DaBaby tweeted. “Don’t let em trick you into thinking id ever have a problem with you. My word play just went over their heads. All love on my end shawty, Keep shinning!”

Now though, DaBaby has revealed that he actually invited Siwa to perform with him at the 2021 Grammy Awards this past weekend.

“We’re 1000% JoJo Siwa fans,” the star reiterated to ET, before adding, “We love her. We actually reached out to see if she wanted to perform with me at the Grammys.”

But as viewers of the ceremony know, DaBaby ended up being joined on-stage by Roddy Ricch and Dua Lipa. That said, the rapper went on to explain that Siwa was actually busy “working on a project of her own” somewhere else.