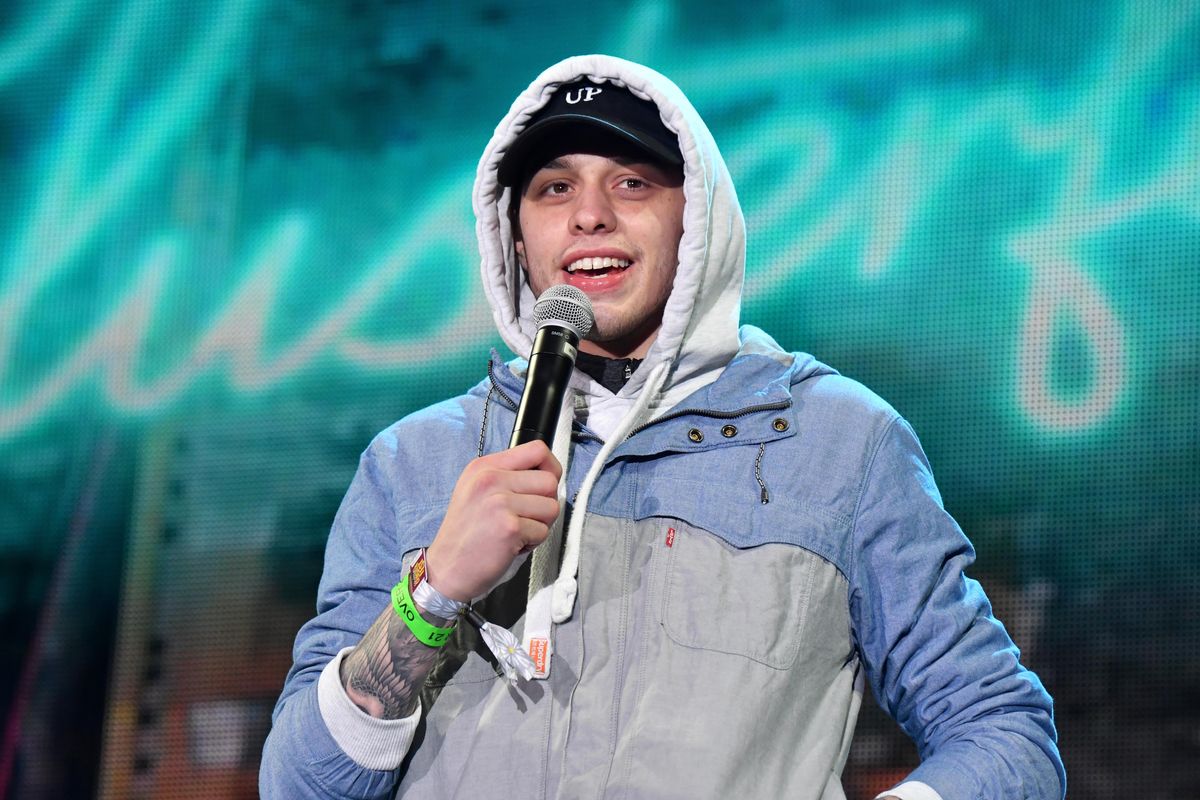 Despite all the rumors, it looks like Pete Davidson is still on the market.

On Tuesday morning, several outlets reported that Davidson got secretly married after being sent a press release from a production company called Bodega Cats.

In the announcement, the company said it was started by Davidson and a woman named “Michelle,” before adding that the two were “childhood friends prior to starting Bodega Cats Presents and are married.” However, TMZ is now reporting that the elopement “news” was completely bogus.

According to Davidson’s attorney, the marriage claim was “false” and that they were “investigating and considering all legal and equitable remedies.”

Not only that, but sources speaking to the publication also said that Davidson doesn’t know who sent the release. In fact, he doesn’t even have a production company.

That said, while the press release has since been pulled, the person behind Bodega Cats still remains a mystery.