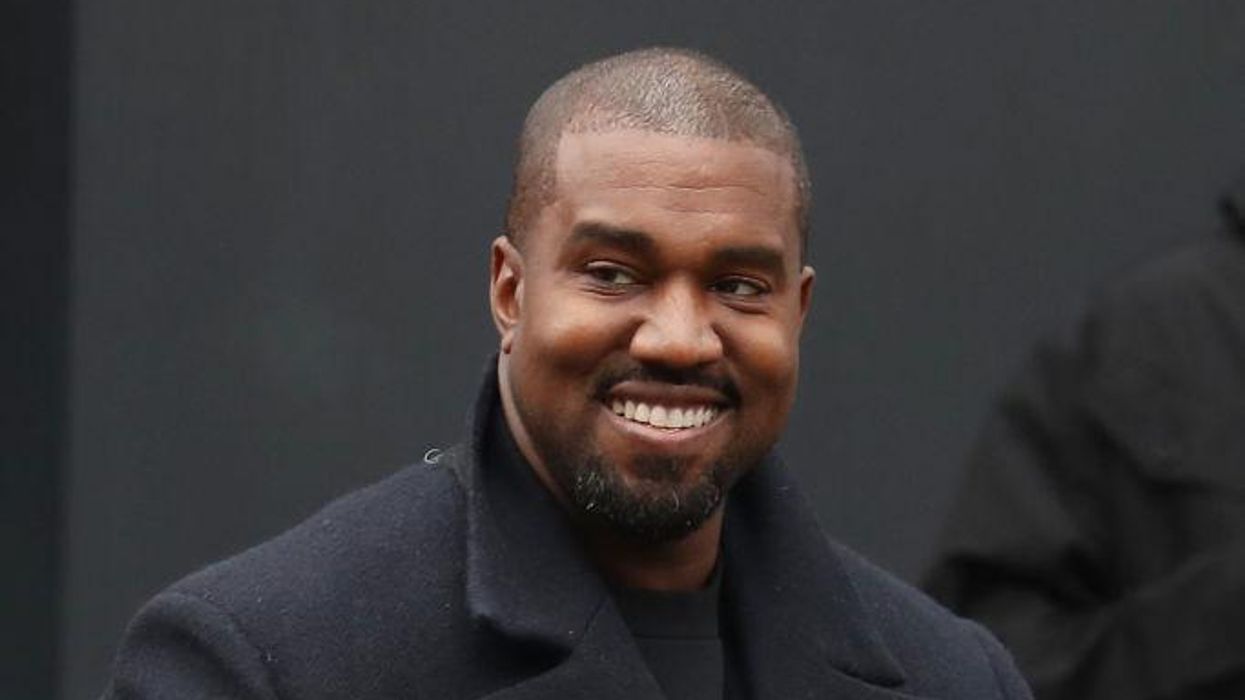 The rapper has definitely had his financial ups and downs over the years, but Bloomberg reports that West’s net worth has ballooned to $6.6 billion in 2021. This is largely due to his Yeezy sneaker line, which Bloomberg estimates to be worth between $3.2 billion and $4.7 billion. Additionally, a forthcoming collaboration with Gap looks to be worth as much as $970 million.

Related | Kim Kardashian Gets to Keep the Minimalist Mansion

Additional income from cash, stocks, investments and, of course, his music catalog, round out the rest of his massive fortune.

Bloomberg also reports that private documents, that the publication obtained, reveal that Gap is expecting for its forthcoming collaboration with West to make over $150 million in sales in 2022, also projecting it to become a billion dollar (revenue) brand in eight years.

With sales of Yeezus Adidas sneakers having continued to rise during the pandemic, it’s not hard to see why Gap is banking on West to continue elevating its company to the next level.

Though West is currently in the midst of his divorce from Kim Kardashian (the two will reportedly be sticking to a pre-nup, but who knows how the finances will shake out), the rapper and designer is making sure that his Gap collaboration’s launch is perfect. Gap’s Chief Executive Officer Sonia Syngal spoke with analysts a few weeks ago and revealed what a recent conversation with West said about his priorities. “I spoke to Yeezy last night and he’s very, very focused on this incredible opportunity,” she said.

West’s new apparel line should be launching sometime in the first half of this year.