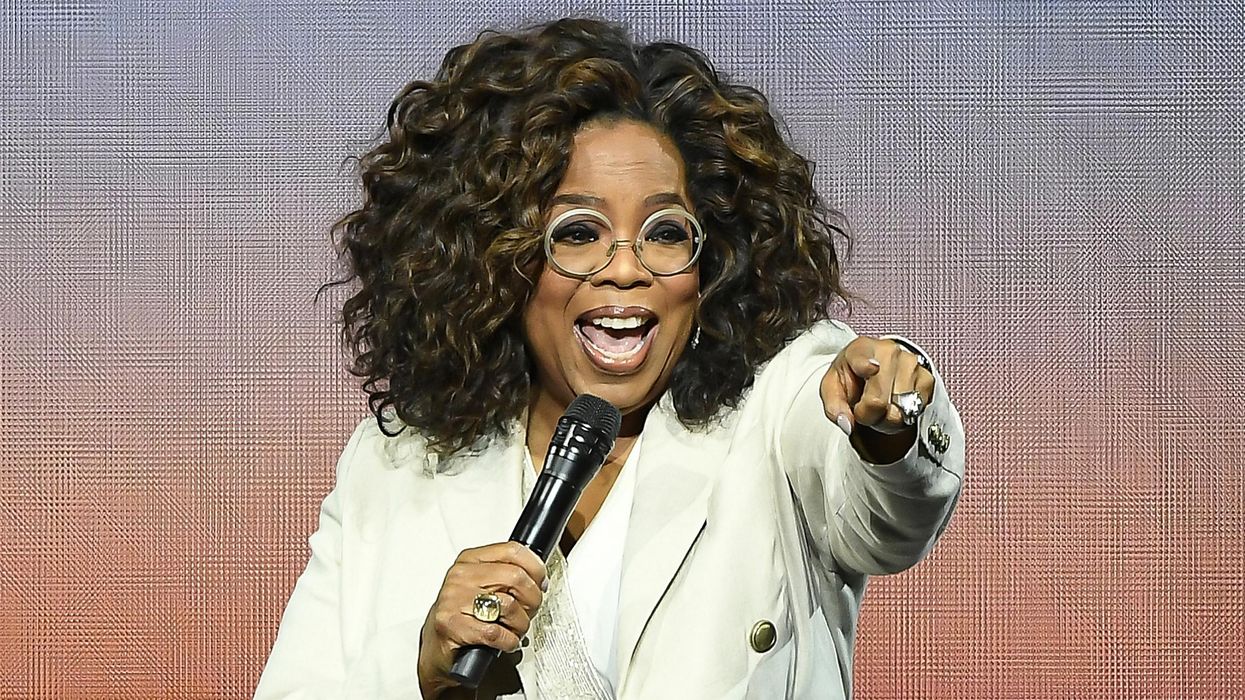 Britney Spears could finally be ready to open up to her fans — in fact, rumors are swirling that she’s considering sharing her side of the story with the one and only Oprah Winfrey. Imagine? After her interview with Prince Harry and Meghan Markle, it’s clear that Oprah’s the one to trust.

In a report from Entertainment Tonight, Britney is apparently feeling especially grateful for the overwhelming support from fans and fellow industry stars — like Miley Cyrus or Kim Kardashian — after the release of Hulu’s documentary, Framing Britney Spears, with the New York Times.

Related | The Astrology of Oprah

“Britney has considered speaking out about her past, mostly because she doesn’t feel others should tell her story,” a source told ET. “She’s always hated doing interviews but if she ever takes that step, Oprah would most likely be her first choice. At this point, there is no plan in the works for her to do an interview but when she does, there will be steps Britney would need to take before speaking out.”

Though nothing has legally changed for the 39-year-old pop star in regards to her conservatorship, the support through messages on social media has reportedly made Britney feel far more understood.

I need that Britney interview like yesterday Oprah is the only one I trust.

Now that Oprah has taken down the Monarchy, the next logical step is taking down Britney Spears’ father

Now, fans are begging for a Britney interview with Oprah… “like yesterday,” as one Twitter user notes. “No one touches [Oprah] as an interview,” writes another. And “now that Oprah has taken down the Monarchy,” a fan suggests, “the next logical step is taking down Britney Spears’ father.”