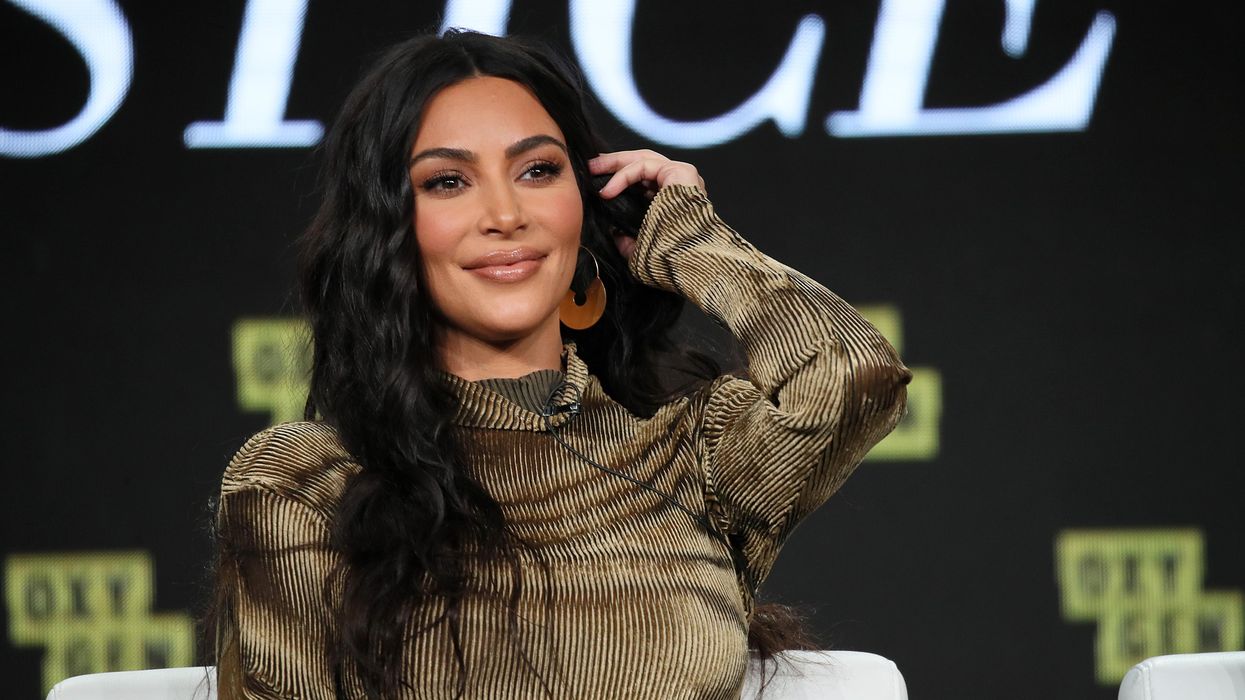 The internet isn’t buying a claim that Kim Kardashian “destroyed the game” with her new grill.

Earlier this week, the controversial star took to Instagram to show off her diamond and opal-encrusted grill, which has an estimated cost of $18,000. However, one Twitter user’s subsequent assertion that Kim “won” with her extravagant new accessory has now resulted in an online discussion about the history of grills.

After all, grills were first popularized by Black rappers and artists in the ’80s, a.k.a. way before the Kardashian-Jenner reality empire was even a thing. So naturally, the assertion that Kim — who’s also been accused of appropriating Black culture numerous times — was the new queen of the grill game didn’t sit well with most people for obvious reasons.

In fact as many people noted, Kim wasn’t even the first person to use opals in their grill, as rapper Smino already got a pair of opal-encrusted grills back in 2020. And it even ended up getting to the point where Smino himself called bullshit by retweeting the original post and writing, “cap.”

Period baby bc you did it first! Real ones know. pic.twitter.com/SgaplI39RY

Not only that, but others also pointed out that Kim was “actually just now catching up” to the likes of Erykah Badu, who “walked so these fools could run” with their iridescent grills.

erykah badu walked so these fools could run pic.twitter.com/VRwfS1mqWd

Meanwhile, a few more people talked about how “Y’all love praising clear people for doing shit Black folks been doing,” while also wondering why Kim felt the need to “copy more shit Black people do for clout and attention.”

“Black people been doing all kind of outlandish grills for years now and Kim come through and now she’s ‘destroyed’ the grill game,” as one commenter said, while a second added, “Not you praising a white woman for something a Black man did first.”

Black people been doing all kind of outlandish grills for years now and Kim come through and now she’s “destroyed” the grill game 🙄 pic.twitter.com/nHMx8R6wer

Kim, however, has yet to respond.