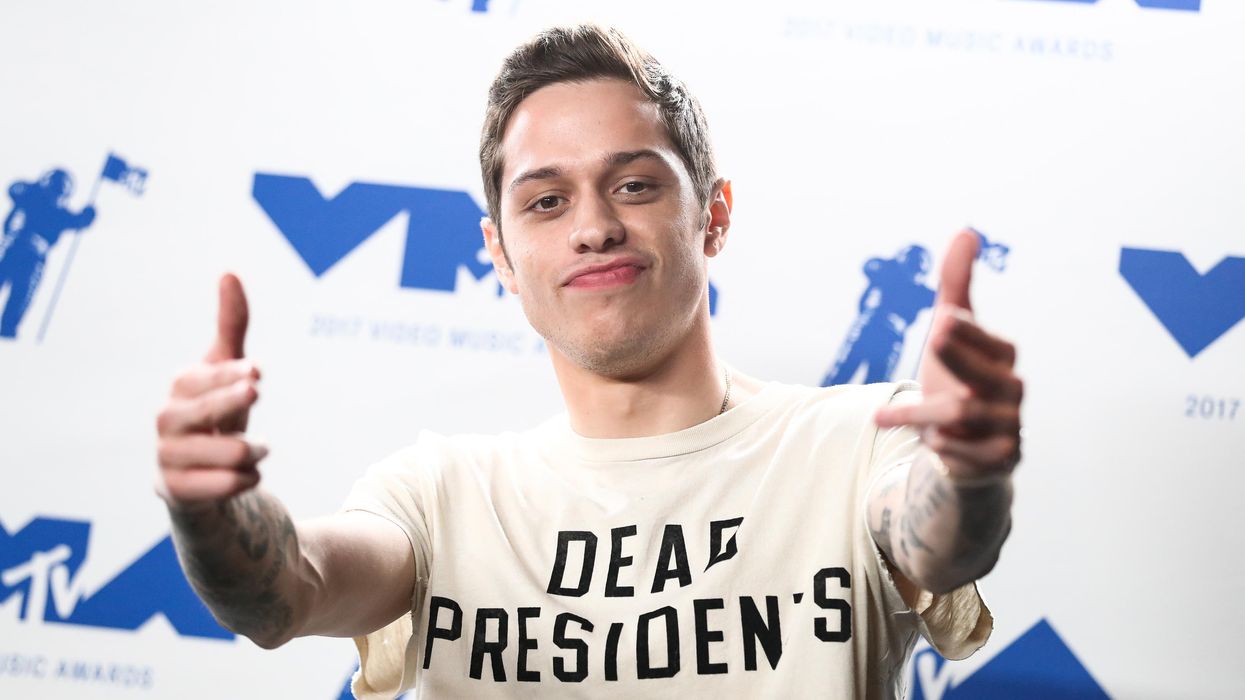 Earlier this week, there were some rumors going around about Saturday Night Live star Pete Davidson getting secretly married. Several outlets reported the news after a company called Bodega Cats said that he and a woman named Michelle were “childhood friends prior to starting Bodega Cats Presents and are married.” His lawyer cleared up that there was no truth to any of this.

Well, apparently on Friday, Pete’s fake wife Michelle Mootreddy was arrested after she allegedly illegally entered his home in Staten Island. According to police, the incident happened on Thursday afternoon while one of the comedian’s family members were in the house. The family member called 911 and reported her immediately.

Mootreddy has been charged with trespassing and two counts of stalking.

Previously, Pete’s attorney already said that they were looking into the Bodega Cats situation and how they might be able to take action. Davidson’s attorney told Page Six, “Mr. Davidson has no idea who this person is. We are investigating and considering all legal and equitable remedies.”