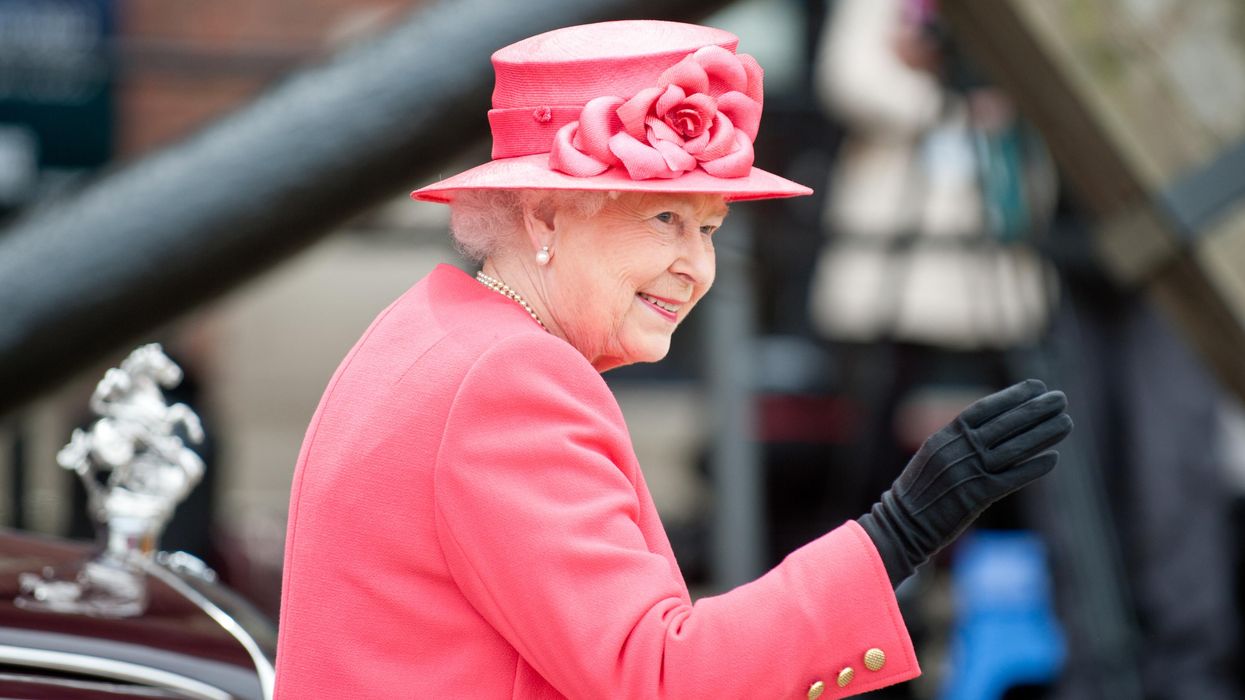 Ever since Meghan Markle and Prince Harry’s shocking interview with Oprah, the British royal family’s been dealing with a lot of criticism and backlash. People have been calling the institution out for its racism, which of course they’ve denied. But it seems like the crown might be taking some action to try and solve their issues.

A report from The Mail on Sunday says that sources within the palace have told them that the bombshell interview has prompted the Queen to seek a “diversity czar.” The royals will also reportedly be doing a “listen and learn” exercise — basically diversity training that’ll help them improve efforts to be more inclusive and take into consideration minorities and the LGBTQ+ community as well.

Related | Do We Need a Royal Family?

​”This is an issue which has been taken very seriously across the Households,” an alleged palace source told the Mail on Sunday. “We have the policies, procedures, and programs in place but we haven’t seen the progress we would like and accept more needs to be done. We can always improve. We are not afraid to look at new ways of approaching it. The work to do this has been underway for some time now and comes with the full support of the family.”

All of this comes after Meghan revealed that there were some disturbing discussions going on surrounding her and Prince Harry’s son, Archie. She told Oprah, “In the months when I was pregnant, all around the same time, so we have in tandem the conversation of he won’t be given security, he’s not going to be given a title, and also concerns and conversations about how dark his skin might be when he’s born.”

Days after the show aired, Prince William told Sky News, “We are very much not a racist family.” William also said that he hasn’t spoken to Harry about the interview at the time, but that he will be speaking to his brother.

Queen Elizabeth II herself also gave a statement on the interview, saying that “the whole family is saddened” and that the “issues raised, particularly that of race, are concerning.” She also said that the family would be dealing with the matter privately.