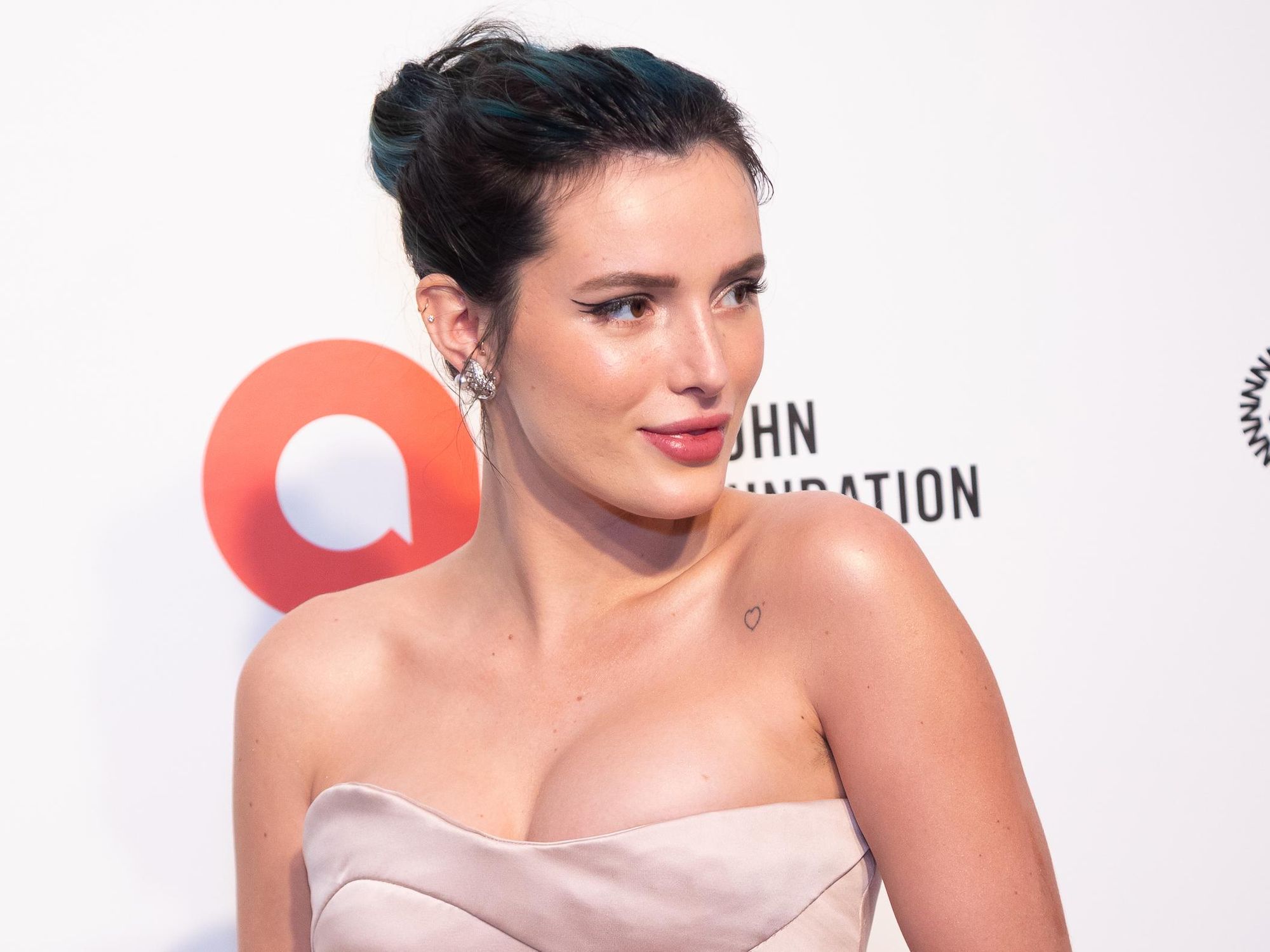 Over the weekend, the actress’s boyfriend, 27-year-old singer Benjamin Mascolo, announced the news over social media. He posted photos on Instagram, showing Bella sporting the ring, captioned, “She said YES.”

He also posted videos to his Stories of them celebrating the occasion. There was a huge red heart behind Bella, with B+B spelled out on it, and the Midnight Sun actress looked happy as she smiled and giggled while her fiancé documented their engagement. “Thank you for being amazing, baby. I love you so much,” Mascolo said in the clip. “Yay! We’re getting married. Celebration in Italy and America both.”

The pair have been dating for almost two years now. They were first linked in April 2019, days after Bella announced her split from Mod Sun.