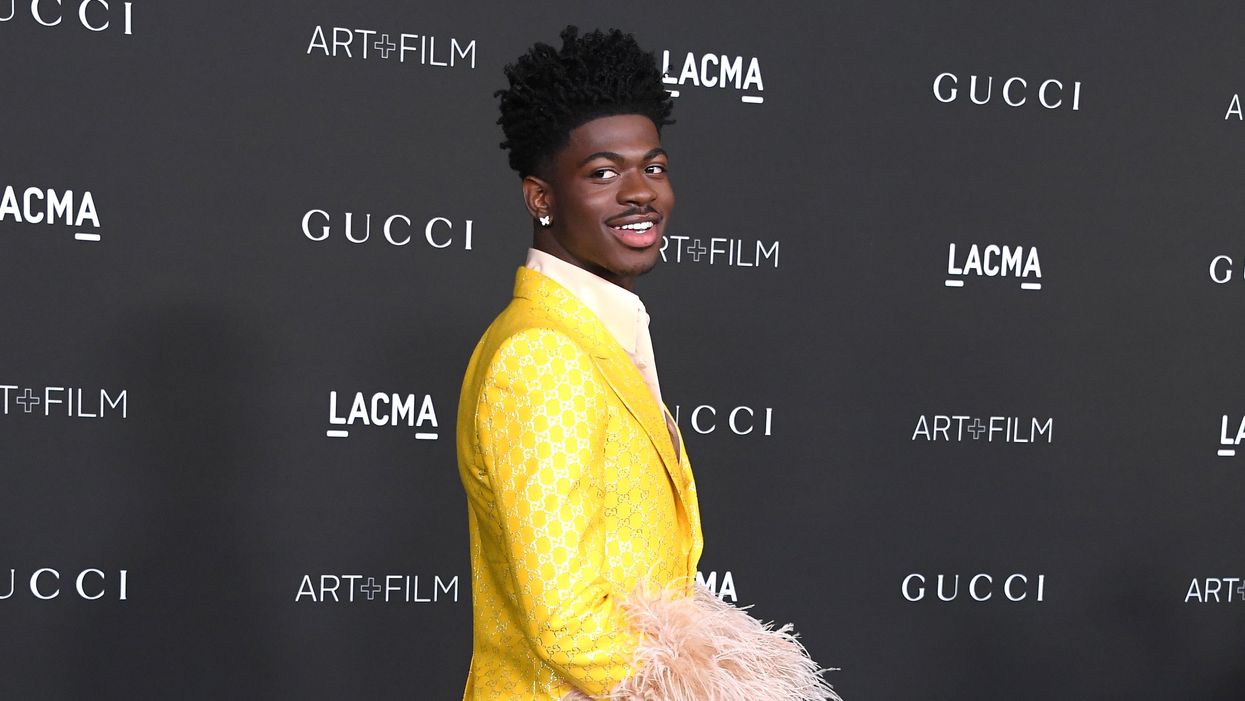 Lil Nas X is going to troll us all in a new episode of Maury,

As we all know by now, the hitmaker is the King of Trolling. This time though, he’s taking things offline and going on the legendary daytime talk show known for its dramatic cheating reveals, on-set fights and paternity tests. And the topic he’s going to tackle? His ex, Yai Ariza, who he previously called “the one.”

In a new teaser trailer, host Maury Povich introduces the episode by saying, “Montero found the love of his life, but was shocked to discover Yai was married,” before bringing on Yai’s supposed wife, of course. Oh, and turns out they have a 4-year-old together. Allegedly.

Not only that, but the teaser also features some other dramatic moments like a proposal, LNX running away and plenty of screaming. So needless to say, we’ll definitely be tuning in for this one.

LNX’s episode airs November 17. In the meantime though, watch the teaser below.