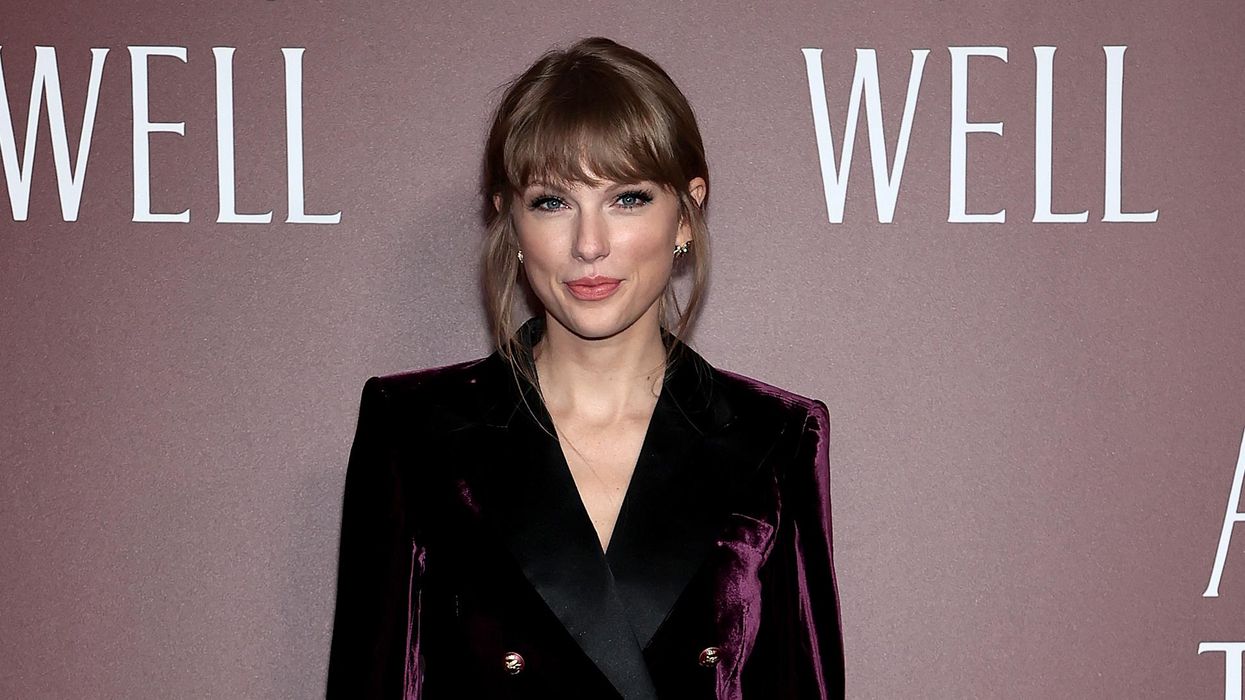 On Friday, Taylor Swift dropped her much-anticipated re-recorded album, Red (Taylor’s Version) — and on the first day of its release, the 30-track project made streaming history.

On opening day, it became the most-streamed album in a single day by a female on Spotify. Red (Taylor’s Version) brought in a total of 90.8 million global streams, topping her own previously-held record set by the release of Folklore in 2020, which saw 80.6 million streams in a day.

Swift also broke the Spotify record for the most-streamed female in a day in the history of the platform. The singer has now been streamed more than 122.9 million times since 2008, which is more than any other female artist. She also currently has over 47 million monthly listeners.

Weu2019ll remember this day in history all too well. Congratulations @taylorswift13 pic.twitter.com/rwm7iwLldx

This is all despite the fact that Swift pulled her entire catalog from Spotify in November 2014, and didn’t make her music available again until June 2017.

Aside from the album, Swift’s new short film for the 10-minute version of her song “All Too Well” has also gotten a lot of traction. After its premiere on Friday night, the film became the number-one trending video on YouTube with over 14 million views.

Now, after this big Red high, Swifties are awaiting the next re-release. Though she hasn’t announced which of her first six albums will be coming next, some are theorizing it might be her official pop genre debut, 1989.