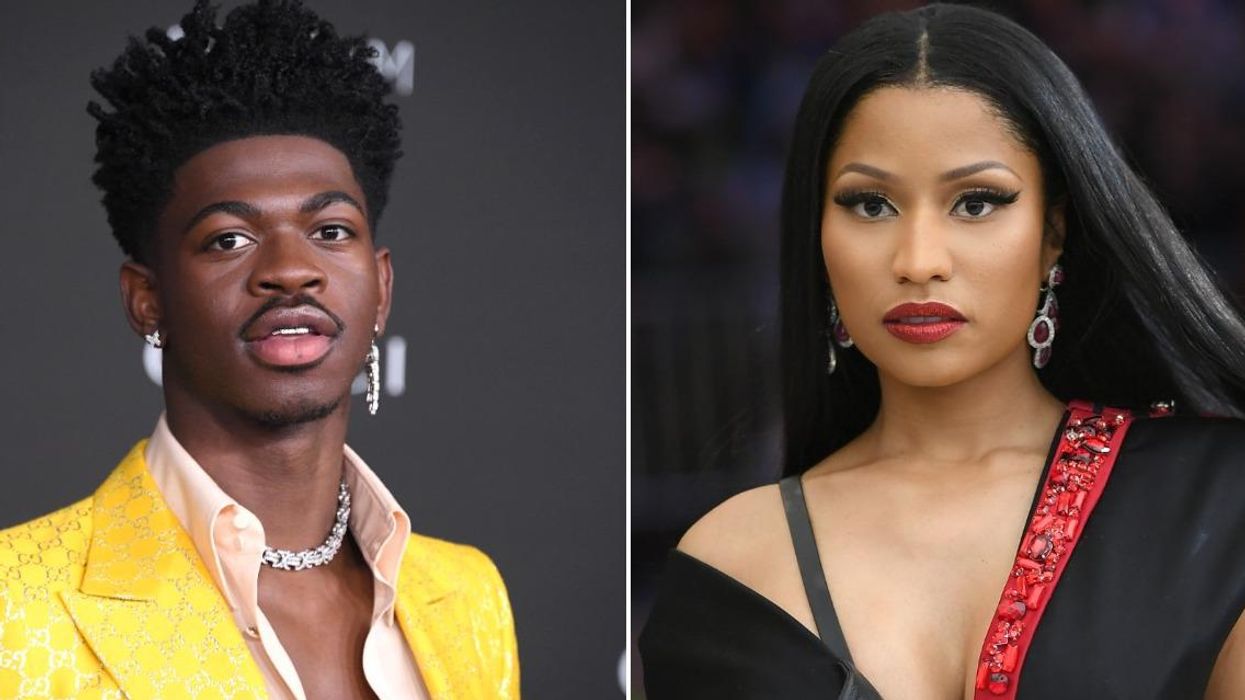 In a new GQ interview with Jeremy O. Harris, the hitmaker revealed that Jack Harlow wasn’t his first pick for “Industry Baby.” Rather, the noted Barb wanted Minaj herself on the track.

Not only that, but LNX also apparently wanted Drake on “Dolla Sign Slime” which, ultimately, went on to feature Megan Thee Stallion. Unfortunately though, according to the him, neither of the collabs were meant to be, seeing as how both artists declined the offers.

“I don’t usually ask for features like that. But for every feature I did ask for on this album, like, every single one of them worked,” LNX said, adding the only asks that didn’t pan out were “Drake and Nicki.” However, he also didn’t appear to be all that bothered about the rejections, specifically Minaj’s, claiming that “things always work out” the way they should.

“Jack Harlow ended up being, like, the best option,” he said before questioning whether Minaj would have even been able to participate in the video, which overtly tackled the homophobic prison “don’t drop the soap” joke.

“I’m not sure how comfortable Nicki would have felt with that video or whatnot,” he said, leaving it at that.

Granted, LNX previously told The Breakfast Club about Minaj and Drake saying “no” to the songs. And while he never provided an explanation for Minaj’s refusal, he share Drake’s rationale with the show.

“[Drake] was still working on Certified Lover Boy, and he was 100% focused on that, and I understood completely,” he said. “And he said he’s down to do something, but just [it wasn’t] the right time.”