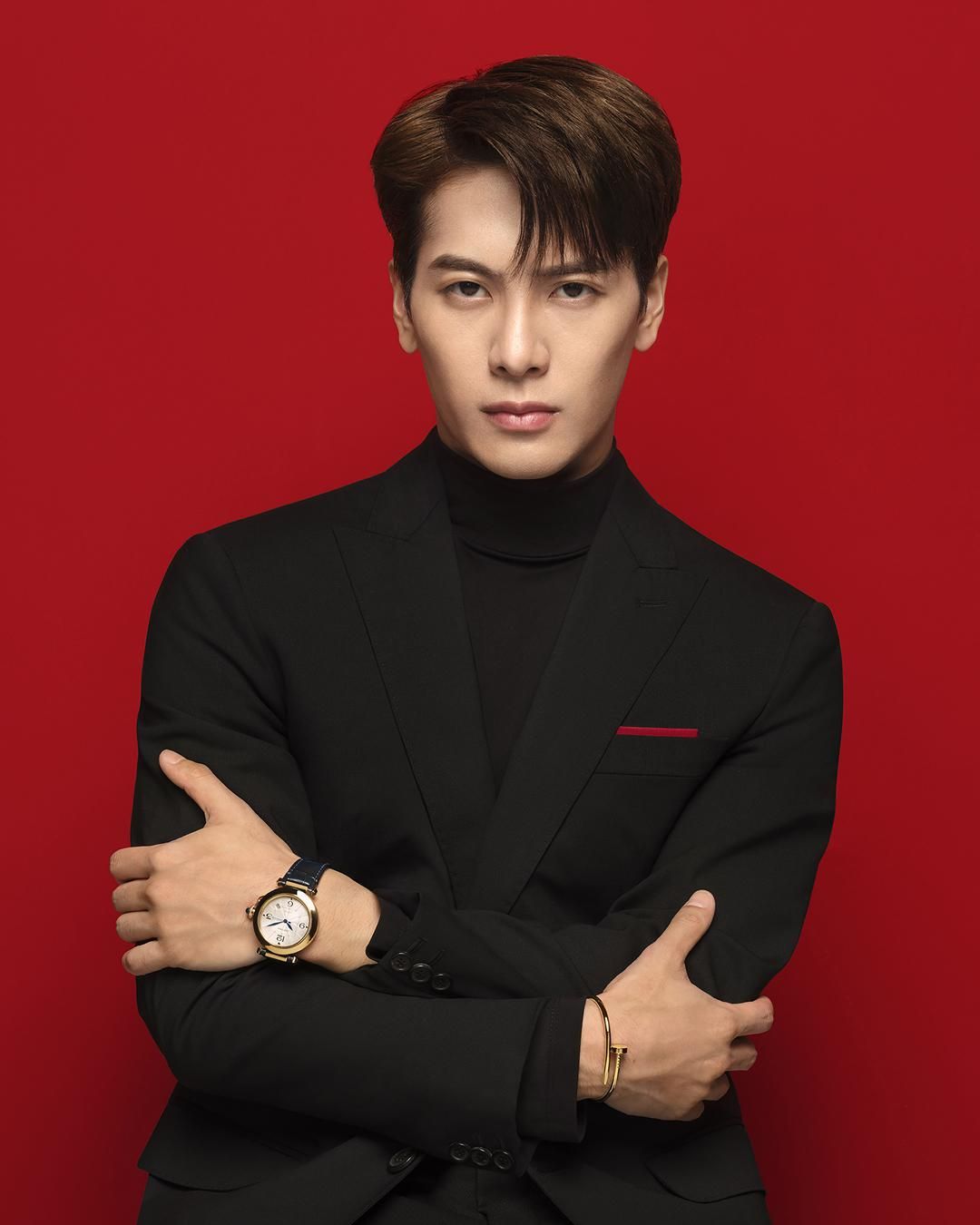 A new short film unveiled by Cartier today has already racked up almost 4 million views on YouTube. One big reason? Jackson Wang, of course, if the hundreds of comments left by his fans are any indication.

The K-pop superstar appeared in Cartier’s new “Love Is All” film, a new short musical film directed by Charlotte Wales that brings together 12 friends of the maison including Troye Sivan, Maisie Williams and Lily Collins. Per the brand, the film “celebrates universal and timeless love and aims to share it in a spirit of delight and generosity.” In the video, Wang & co. dance and lip sync to Roger Glover and Ronnie James Dio’s ’70s pop-rock classic “Love Is All” against a festive backdrop of red, black and white.

“It’s a part of the Cartier philosophy to believe that we are stronger and more authentic together, and that’s why we have gathered this inspiring community of artists who embrace life with a sense of celebration,” said Cartier’s Senior Vice President and Chief Marketing Officer Arnaud Carrez. “Together, they seem to defy gravity through Cartier’s red box, which they have filled with a sense of joy.”

See the full video, below.