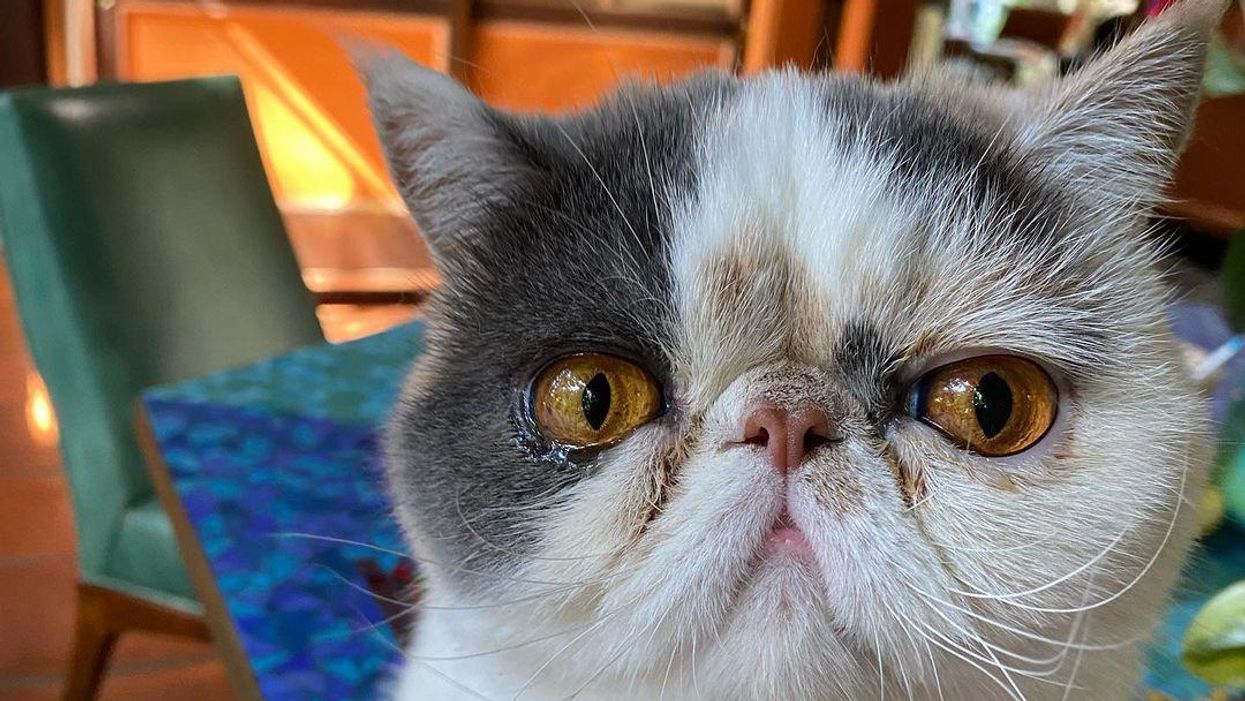 Even though it only lasted three-ish months when it happened over a decade ago, Taylor Swift’s brief romantic relationship with Jake Gyllenhaal is back in the public eye thanks to the singer-songwriter’s recent re-issue of Red. The new 10-minute version of “All Too Well,” which is rumored to be about the actor, is bringing back some past drama including a scarf that he still may or may not have in his position and a cat named Ms. FluffleStiltskin.

There has long been speculation around whether or not Gyllenhaal is the owner of the Persian cat behind the Instagram account @ms.flufflestiltskin and, to be fair to all the conspiracy theorists, the actor has never outright denied it. In a 2019 interview, Gyllenhaal revealed that he has actually “met Fluff” and admitted that “she’s amazing” with an actual wink to the camera. A lot of other theories think the cat might belong to Gyllenhaal’s girlfriend Jeanne Cadieu or even his sister Maggie for that matter but more in-depth investigations have narrowed the squished face feline’s owner down to most likely a man.

According to W Magazine all signs seem to point to music producer Bryan Ling being the cat’s likely owner who’s been tagged in a few posts and is allegedly close friends with Jake Gyllenhaal which would actually explain a lot if true. And in fairness, Ms. FluffleStiltskin’s posts don’t really read in Gyllenhaal’s voice.

But we suspect that Ms. FluffleStiltskin would like to live in world where Jake Gyllenhaal is her owner too, with comments on the recent resurfaced Taylor drama like “MEOUCH — y’all need to clam [sic] down and stop cyber bullying.” Perhaps noticing a spike in activity on the Instagram account, Ms. FluffleStiltskin even took time to point out the absurdity surrounding the whole situation, “so let me see if I have this straight.. humans use the internet to send me messages thinking that I’m Jake’s cat but they don’t use the same internet to figure out that Jake doesn’t have a cat… Not gonna lie, starting to fear for this species.”

Swift’s own cats, Meredith Grey, Olivia Benson and Benjamin Button, have yet to comment.