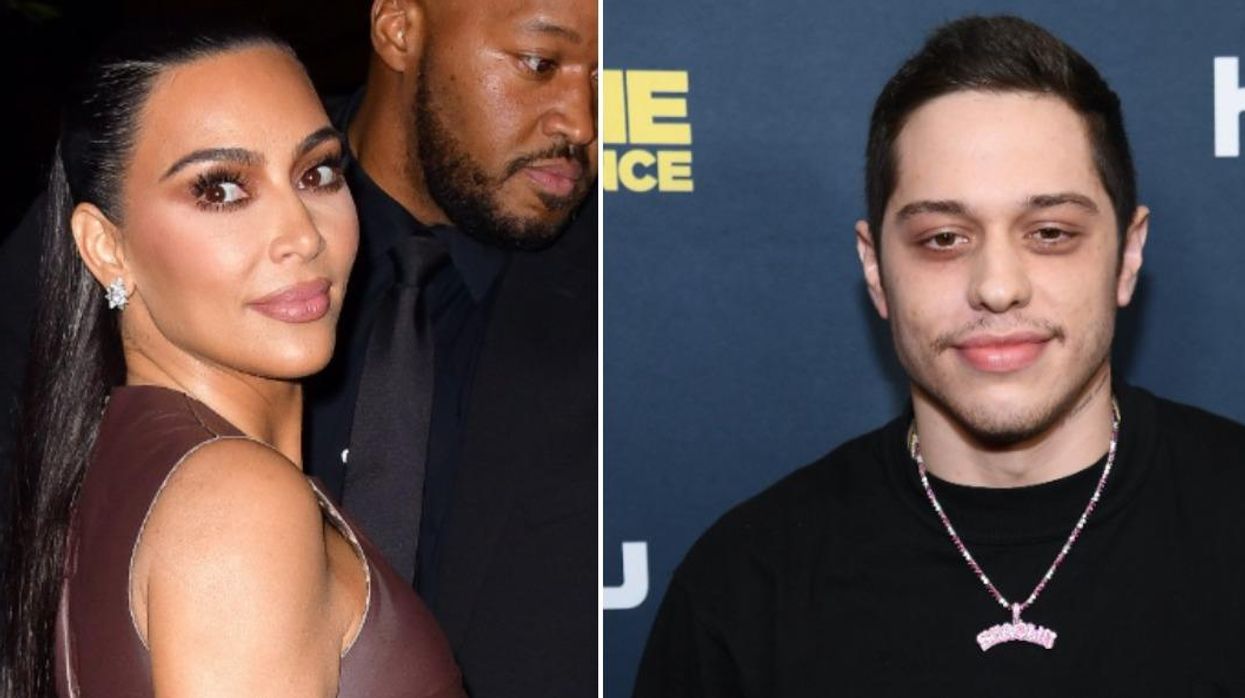 Kim Kardashian and Pete Davidson are officially dating, according to a new report.

After weeks of intense speculation, Page Six revealed the two are seeing each other following outings in both New York and Los Angeles. Most recently, the shapewear mogul and comedian — who’s currently in California celebrating his 28th birthday — were photographed in matching SKIMS pajamas alongside Kris Jenner and Flavor Flav, who posted the pic to Instagram on Wednesday.

The report comes amid her divorce from Kanye “Ye” West after six years of marriage. And while Ye is now rumored to be dating model Vinetria, Kardashian and Davidson have continued to make headlines for the past month after sharing a kiss during a sketch that took place during the reality star’s SNL hosting debut.

Since then, the reported couple have been seen holding hands during a visit to the Knott’s Scary Farm amusement park, out to dinner, attending birthday parties and “displaying plenty of PDA,” per a previous report from TMZ. At the time, an insider also told Page Six that they “seemed genuinely affectionate with each other,” though “there was no Kravis-style PDA.”

Kardashian and Davidson have yet to address the report.