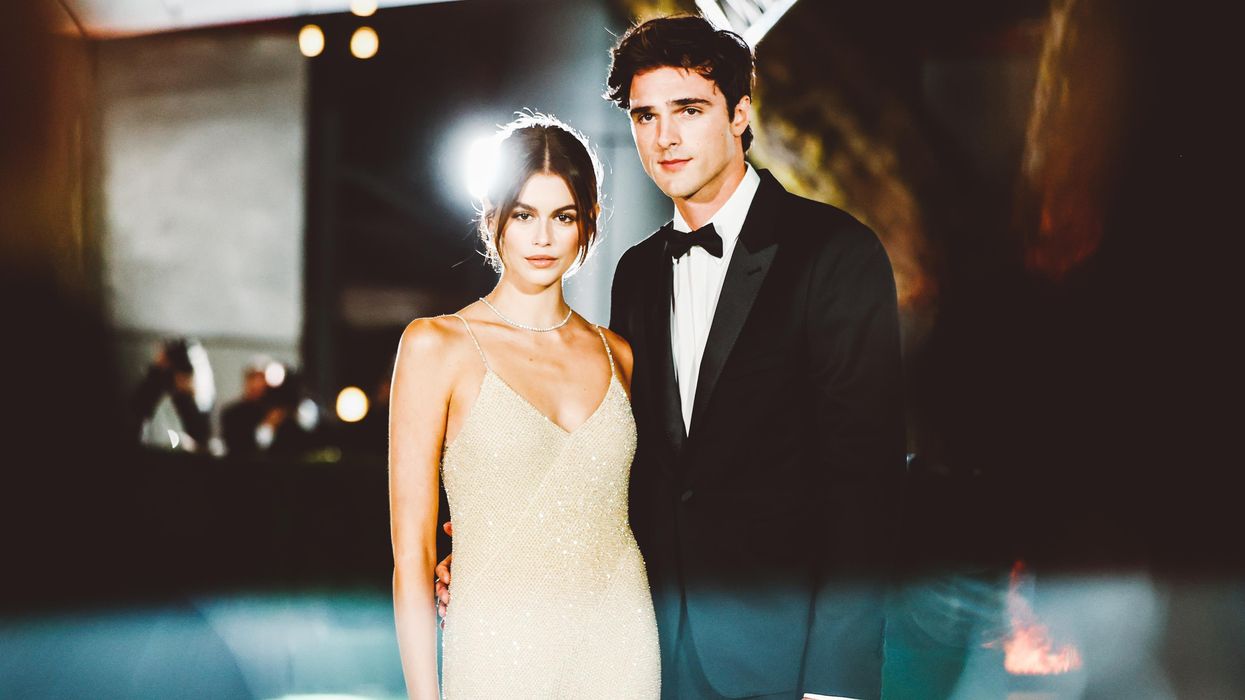 Now that the wave of celebrity engagements and pregnancy announcements have finally died down, it looks like that the inevitable flip side of that coin has finally come: it’s officially breakup season. The day after Shawn Mendes and Camila Cabello announced their split, model Kaia Gerber and actor Jacob Elordi have announced that they too have called it quits.

Page Six confirmed the news, saying their decision to do so was “amicable.” Fans had already been speculating that something was up after noticing that pictures of the couple started to disappear from Gerber’s Instagram, with the last photo of the two together dating back to her birthday in mid-September.

Obviously, we may never know the reasons behind their breakup, but the two had been an item for a little over a year. Rumors that they were dating started last September, with Elordi and Gerber making it official that Halloween sharing an Instagram photo of them dressed as Elvis and Priscilla Presley.

Apart from appearing in American Horror Story, we don’t know what the future holds for Gerber — but what we do know is that Elordi will 100% be bringing his next date to that farmer’s market.

kaia and jacob broke up 🤣 dropping like flies, WHO’S NEXT 💃 pic.twitter.com/M2pXtFMYb4