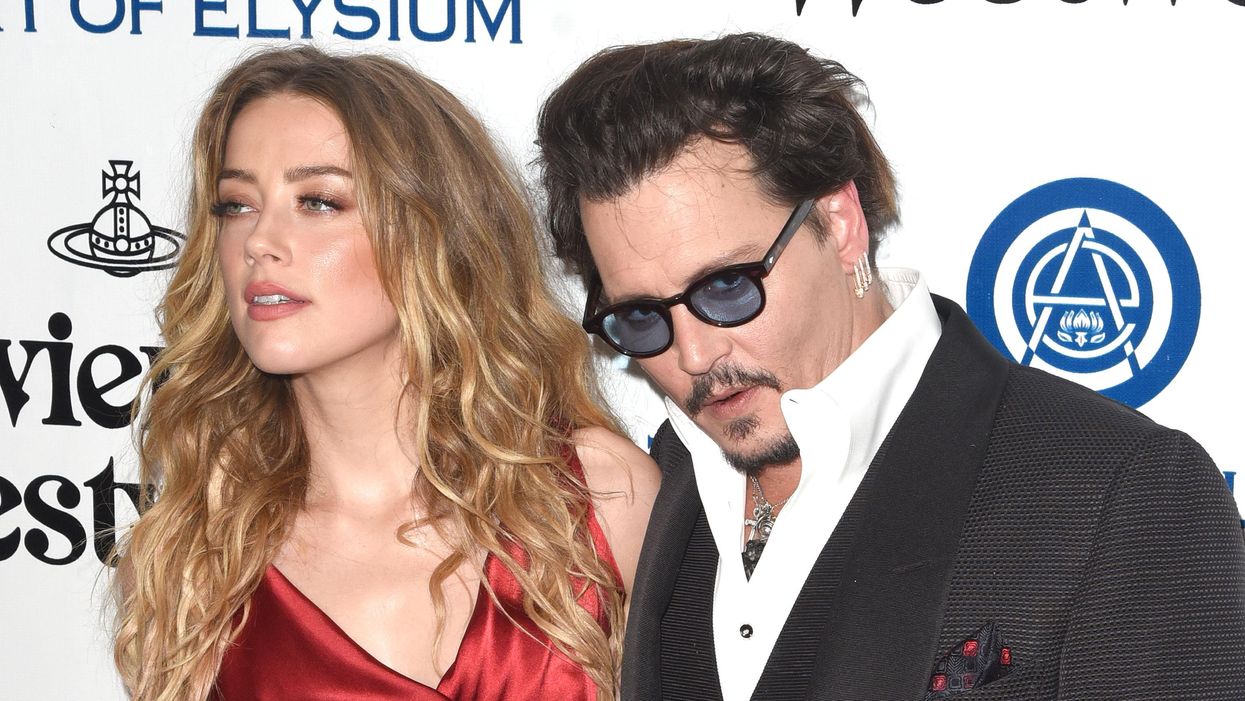 It’s been a long five years of legal proceedings for Amber Heard and Johnny Depp. And now a new documentary series on streaming platform discovery+ will be exploring their turbulent relationship, from its beginnings to their current legal battle.

Johnny vs Amber is going to be a two-part special, one episode for each side. It will be featuring testimonies from lawyers for both stars, and also interviews with sources who are close to the pair. It’s also going to include text messages, as well as videos and audio recordings that were taken by the Heard and Depp themselves.

Co-CEO of production company Optoment Nick Hornby said in a statement, “Through the tapes, home videos and text messages shown in court, these films give viewers a rare and important insight into a marriage that went tragically wrong, and to better understand the hugely important issue of domestic violence.”

Heard first filed for divorce and accused Depp of domestic abuse in 2016. Their divorce was made official in 2017, and Heard was granted $7 million as a settlement. But things escalated in 2018 when Depp sued Heard for defamation, seeking $50 million in damages, after she wrote a piece for The Washington Post about surviving domestic violence.

The defamation suit is still ongoing, and the next court date set for the case is on April 11, 2022 in Fairfax County, Viriginia.

Johnny vs. Amber will premiere on discovery+ later this year.