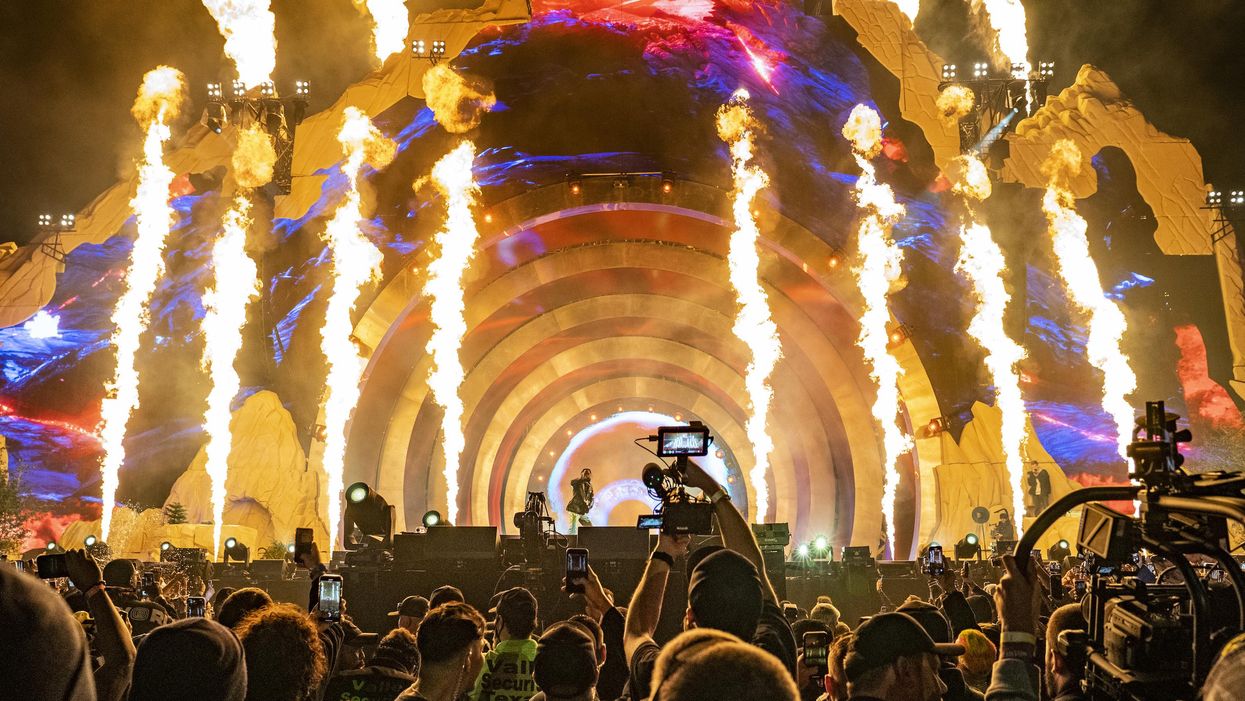 A new lawsuit is adding to the pile following the tragic incident at the Astroworld Fest in Houston, TX. Filed on Wednesday by a firm called Thomas J. Henry Law, the suit represents 282 concertgoers and names Apple Music, Travis Scott, Drake, NRG Stadium and Live Nation as defendants.

In a statement, attorney Thomas J. Henry claims that the said defendants “cut corners, cut costs and put the festival attendees at risk.” He added, “My clients want to ensure the defendants are held responsible for their actions, and they want to send the message to all performers, event organizers, and promoters that what happened at Astroworld cannot happen again.”

The lawsuit is seeking $2 billion in damages resulting from “extreme pain and suffering, loss of earnings, emotional distress and medical expenses.”

Earlier this week another lawsuit was filed against Scott and Drake on behalf of 125 audience members, seeking $750 million in damages. Among the plaintiffs is the family of 21-year-old Axel Acosta, who was one of the 10 people who died after a crowd surge at the festival

Scott hasn’t spoken since the onslaught of lawsuits, but has previously said he would cover the funeral costs of the victims. “I’m absolutely devastated by what took place last night. My prayers go out to the families and all those impacted by what happened at Astroworld Festival,” he wrote in his last public statement on Twitter regarding the event. “I am committed to working together with the Houston community to heal and support the families in need.”