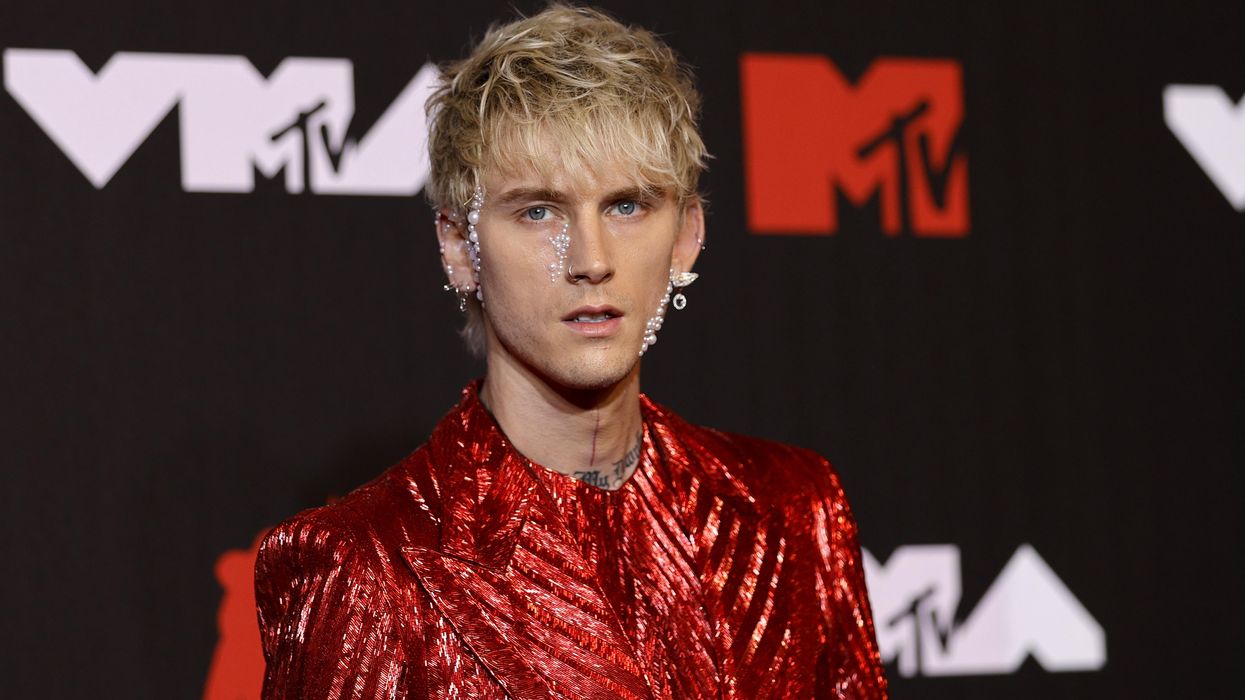 Machine Gun Kelly has something to say about his Grammys snub.

On Tuesday, the Recording Academy revealed the nominees for the 2022 Grammy Awards, including artists like Lil Nas X, Olivia Rodrigo, Doja Cat and Jay-Z, who also became the most nominated artist in Grammys history. However, one hitmaker’s album was left off the list: MGK’s No.1 record, Tickets to My Downfall, which received zero nominations.

Related | The Weeknd Calls the Grammys of ‘Corrupt’ After Nominations Snub

As such, MGK took to Twitter to ask “wtf is wrong with the grammys” shortly after the nominees were revealed, and fans rallied behind the star in the replies, writing things like, “you deserve a Grammy but the Grammys don’t deserve you,” and calling the Grammys “a scam.”

However, MGK’s not the only artist to criticize the Grammys for snubbing them. Last year, chart-toppers like Halsey and The Killers taking the awards ceremony to task over their snubs, while the Weeknd made headlines for his boycott of the “corrupt” awards ceremony.

wtf is wrong with the grammys