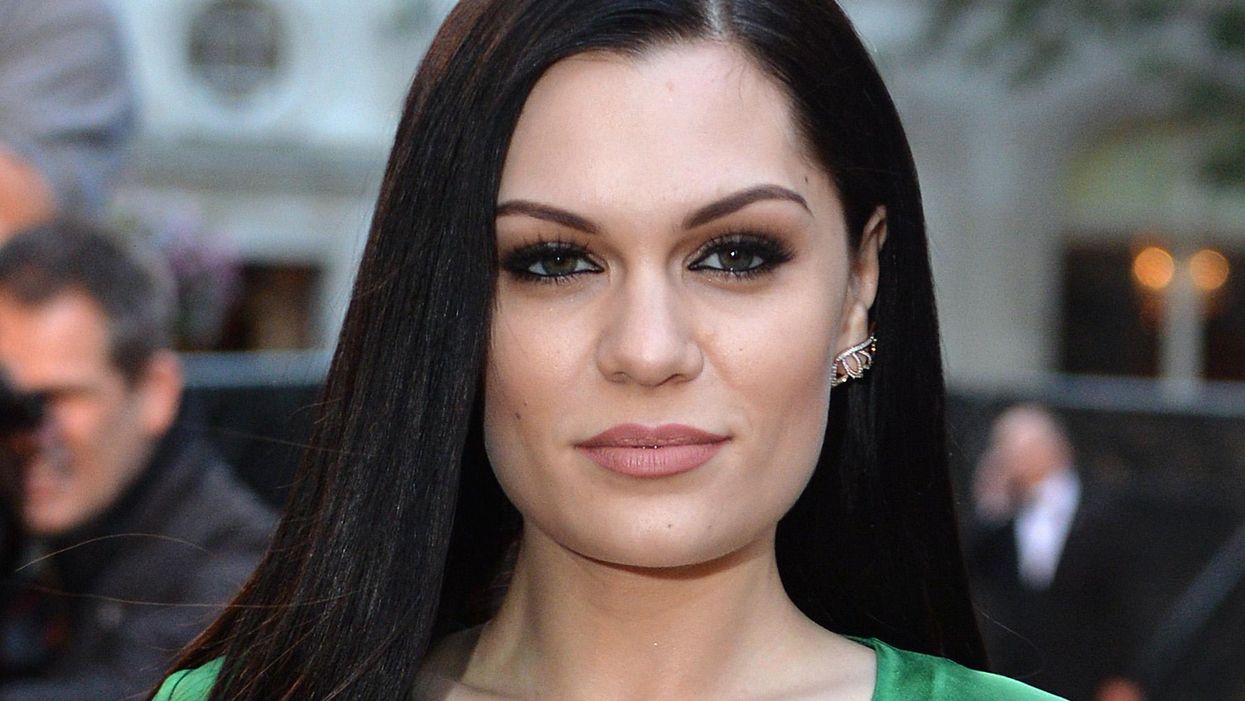 Jessie J has suffered a miscarriage.

Ahead of her LA concert today, the star revealed the devastating news via Instagram, writing that she was joking with a friend yesterday morning about how she wasn’t sure how she’d “‘get through [her] gig in LA tomorrow night without telling the whole audience [she’s] pregnant.'”

“By yesterday afternoon I was dreading the thought of getting through the gig without breaking down… after going for my 3rd scan and being told there was no longer a heartbeat,” Jessie said. “I feel like I have no control of my emotions. I may regret posting this. I may not. I actually don’t know.”

Related | Meghan Markle Reveals She Had a Miscarriage in July

When it came to why she decided to make such a public announcement, though, the artist said that social media felt “safer” than delivering a “tearful emotional speech trying to explain [her] energy onstage,” especially since she wanted “to be honest and true and not hide what I’m feeling.”

“I deserve that. I want to be as myself as I can be in this moment. Not just for the audience but for myself and my little baby that did it’s best,” she said, while adding that she wanted women who have “felt this pain and way worse” feel a little less alone.

Not only that, but Jessie revealed that she was trying to have the baby on her own, mostly because it was all she “ever wanted and life is short.” However, she also went on to explain why she decided to still perform tonight for those who think she’s “avoiding the grief or the process.”

“I know singing tonight will help me,” she said, mentioning that after only doing two shows in two years her “soul needs” to express itself through music to get her through this difficult time.

“In this moment I have clarity on one thing. I started singing when I was young for joy, to fill my soul and self love therapy, that hasn’t ever changed and I have to process this my way,” Jessie said, though she did admit that she was “still in shock” and grappling with the “overwhelming sadness.”

Even so, Jessie tried to also reflect on the positive aspects of her pregnancy, saying that it was a “miracle in itself” that it happened.

“[It’s] an experience I will never forget and I know I will have again,” she said before later adding, “But I know I am strong, and I will be okay.”