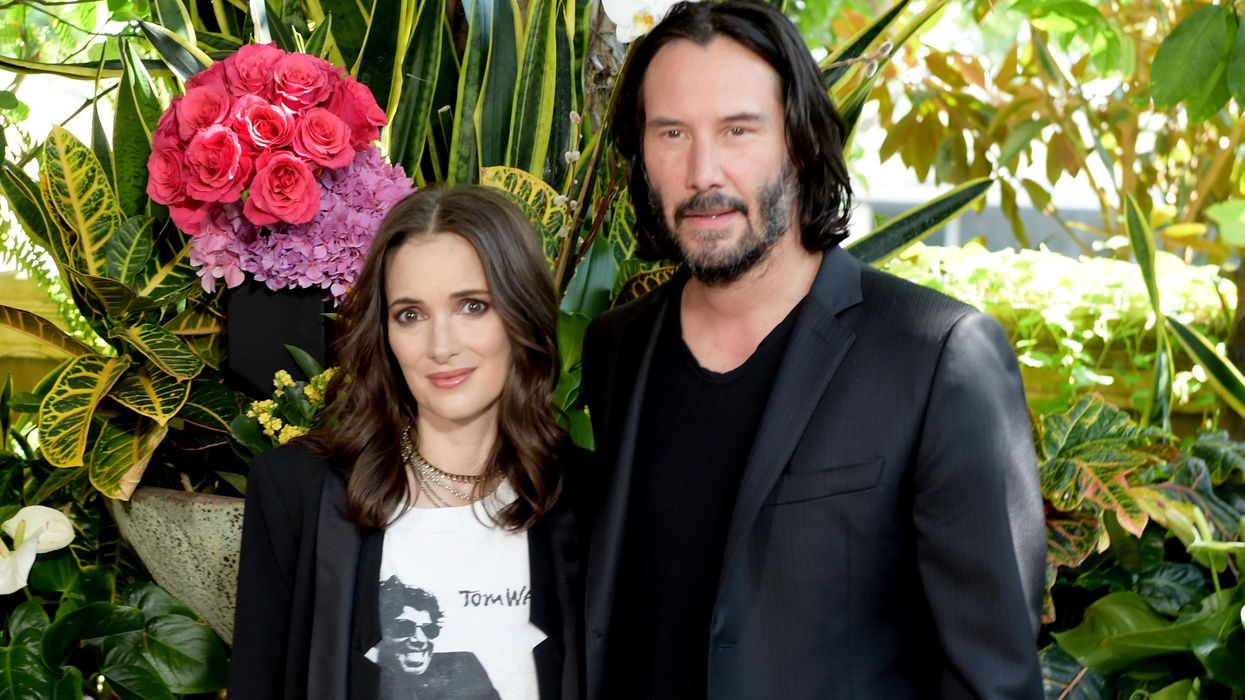 Keanu Reeves and Winona Ryder are still married. At least, under “the eyes of God.”

In a new video for Esquire, the actor dished about their 30-year-long “marriage,” which took place while the co-stars were filming Francis Ford Coppola’s 1992 drama, Dracula.

“We did a whole take of a marriage ceremony with real priests,” Reeves said of the long-running schtick in response to a question about whether the pair were still technically married.

However, this isn’t the first time Reeves and Ryder have talked about their maybe marriage, seeing as how the two told Entertainment Weekly about the incident while promoting their movie, Destination Wedding, in 2018.

“We actually got married in Dracula,” Ryder said at the time, before reminding Reeves that they said “I do” in front of the officiating priest, who also “did the whole [ceremony].” And apparently, it was on Valentine’s Day, no less.

Not only that, but Reeves also talked about it while appearing on The Talk back in 2019, revealing that Ryder will still sometimes call him “husband.”

“Once in a while, I will get a text: ‘Hello, husband,’ ” he said. “I didn’t really believe her, and then Francis Ford Coppola, the director of Dracula, contacted Winona and said publicly that, ‘Yeah, that really happened.'” Which means it’s definitely true, right?

Watch the video for yourself below.