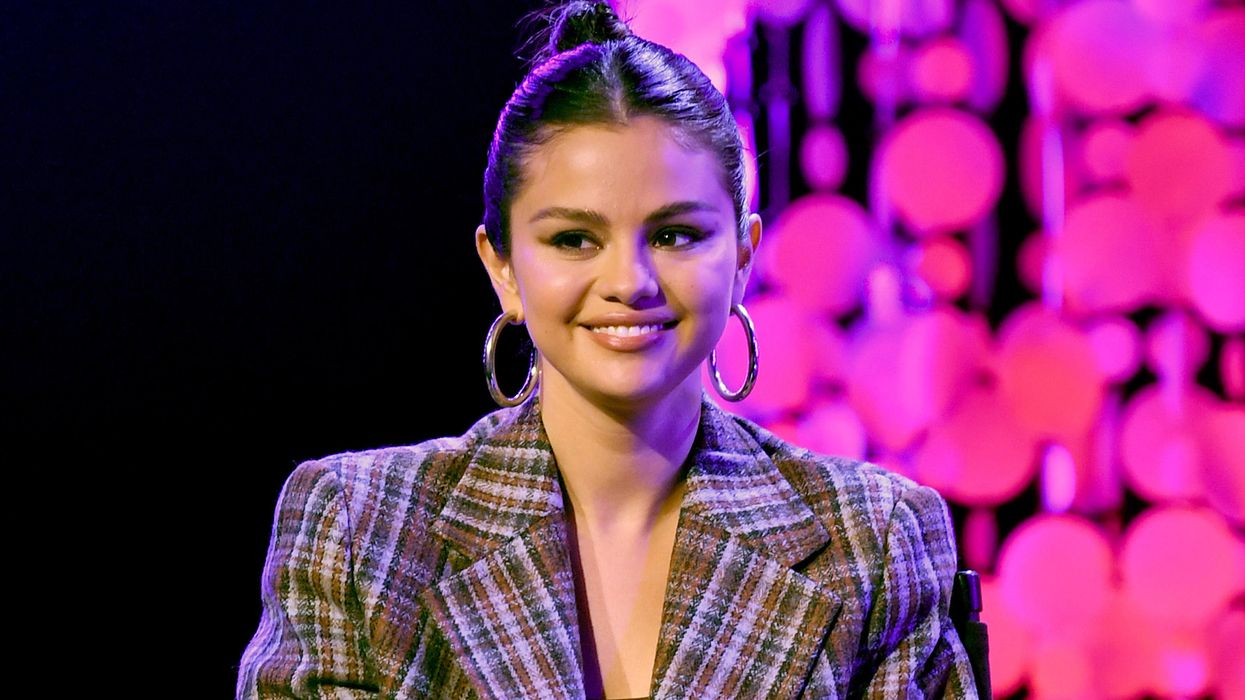 Selena Gomez has always advocated for better mental health resources and, now, she’s taking on the job herself.

Recently, the star announced the launch of Wondermind, a media platform dedicated to mental health which, according to a new video, will be focused on mental health, educational resources and destigmatization.

Conceived alongside The Newsette’s Daniella Pierson and Gomez mother, Mandy Teefey, all three shared their individual struggles with mental health in the video, with the “Ice Cream” singer touching on her bipolar disorder, Pierson on her OCD and Teefey on her 20 year journey to finding out she has ADHD with trauma.

Given their own experiences, the trio decided to create a safe online space dedicated to helping users build up their “mental fitness” through exercises, routines and discussions to help you work through your feelings.

In a statement to CNN, a Wondermind representative elaborated on a podcast mentioned in the video, explaining that it’ll feature Teefey talking to a number of prominent psychiatrists, athletes and celebrities, as well as stories from other people about their mental health journeys. Not only that, but the rep also revealed that Wondermind will also offer physical products meant to promote mental fitness, starting with a journal of creative prompts.

Granted, Wondermind won’t come as a surprise to Selenators, seeing as how Gomez has long been a staunch advocate for mental health through things like her #MentalHealth101 initiative, which seeks to fund mental health resources in educational settings in order to make talking about it more accessible and comfortable.

You can learn more about Wondermind by watching the video below.