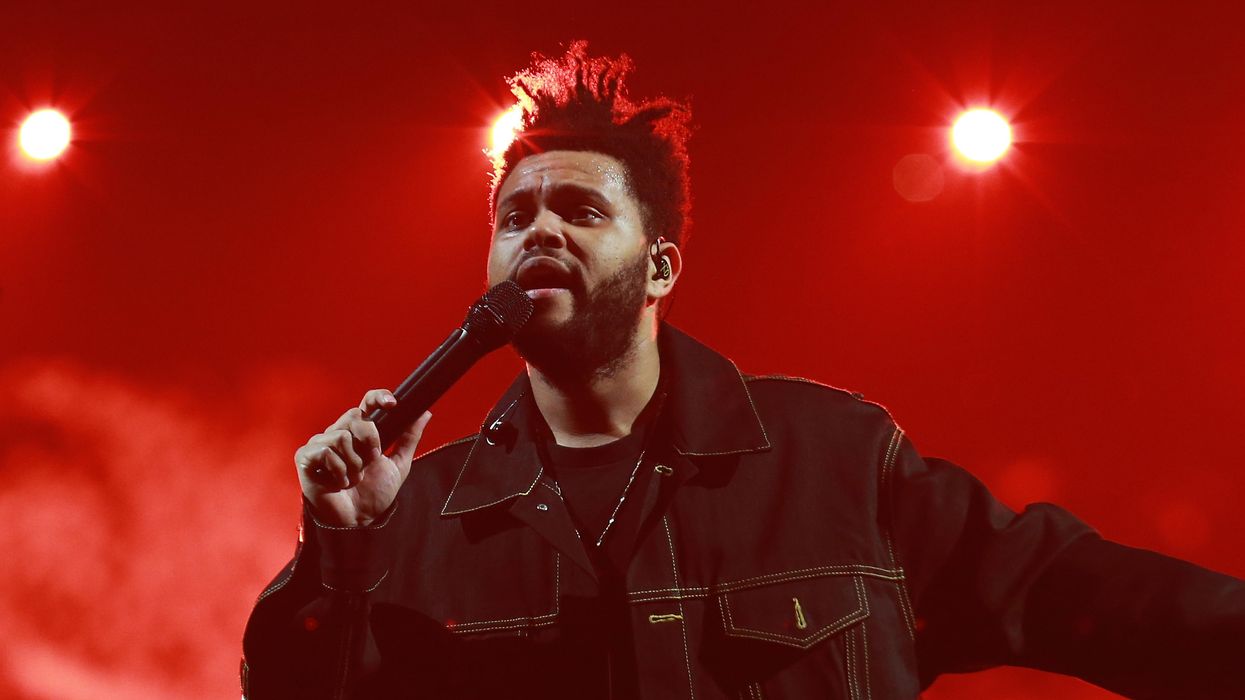 November 25, 2021 officially marked the fifth year since The Weeknd released his iconic third studio album, Starboy. And to celebrate this milestone, the artist decided to drop a limited-edition capsule collection.

Related | The Weeknd Has A New Series Coming To HBO

Starboy was a major hit by the artist and garnered him a lot of praise. It debuted at no. 1 on the Billboard 200 chart, and also no. 1 on Billboard’s Canadian Albums Chart. The record won the 2018 Grammy for Best Progressive R&B album and was also certified as a triple-platinum hit in 2019 by the Recording Industry Association of America. It only makes sense to commemorate these achievements.

The five-piece line was designed in collaboration with designer John Ross’s contemporary fashion and streetwear brand Seventh Heaven. And it includes staples such as a hoodie and a short sleeve tee, as well as two premium handmade jackets that come in leather and denim, featuring Seventh Heaven’s signature motif and a padded 3D cross.

Related | The Weeknd Is Now A U.N. Goodwill Ambassador

“I’m excited to be working with The Weeknd, who is such a great artist, Cash and La Mar being people I really respect, it’s an honor to reimagine some of our staple pieces for this release,” Ross said in a statement.

The capsule collection is available exclusively on shop.theweeknd.com, and will close sales today. See photos of the collection below. 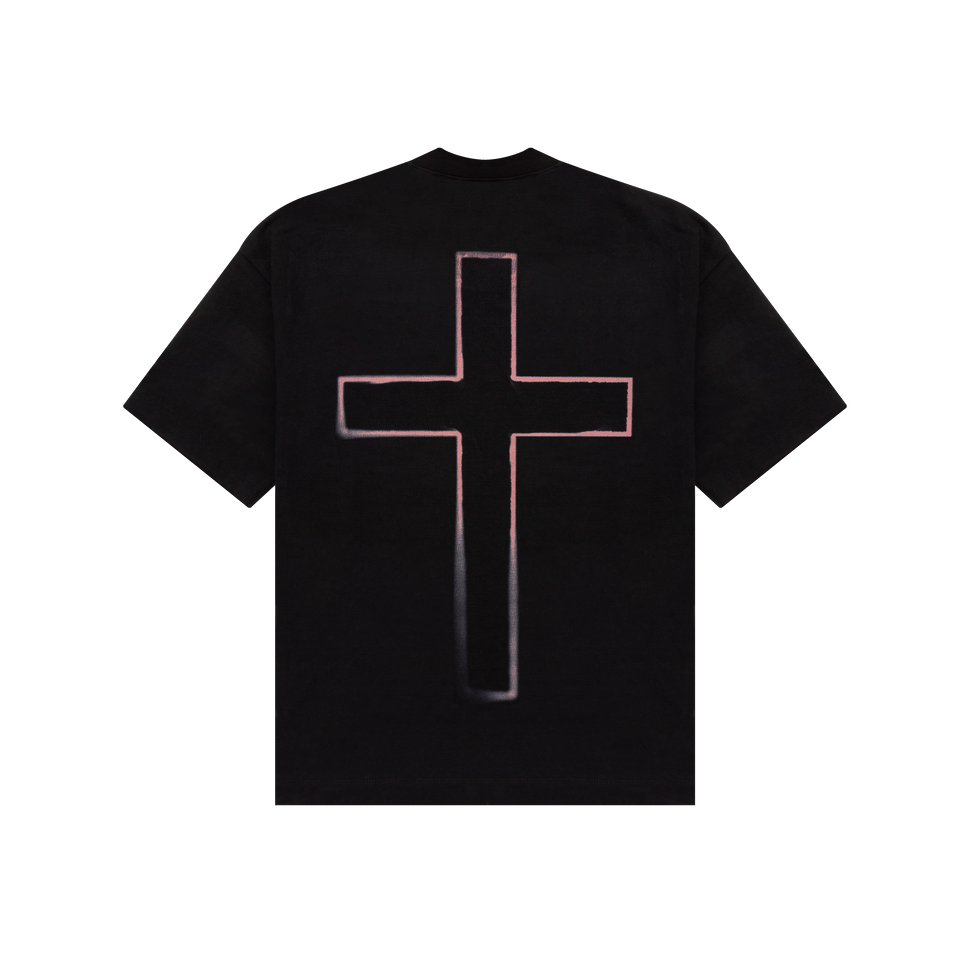 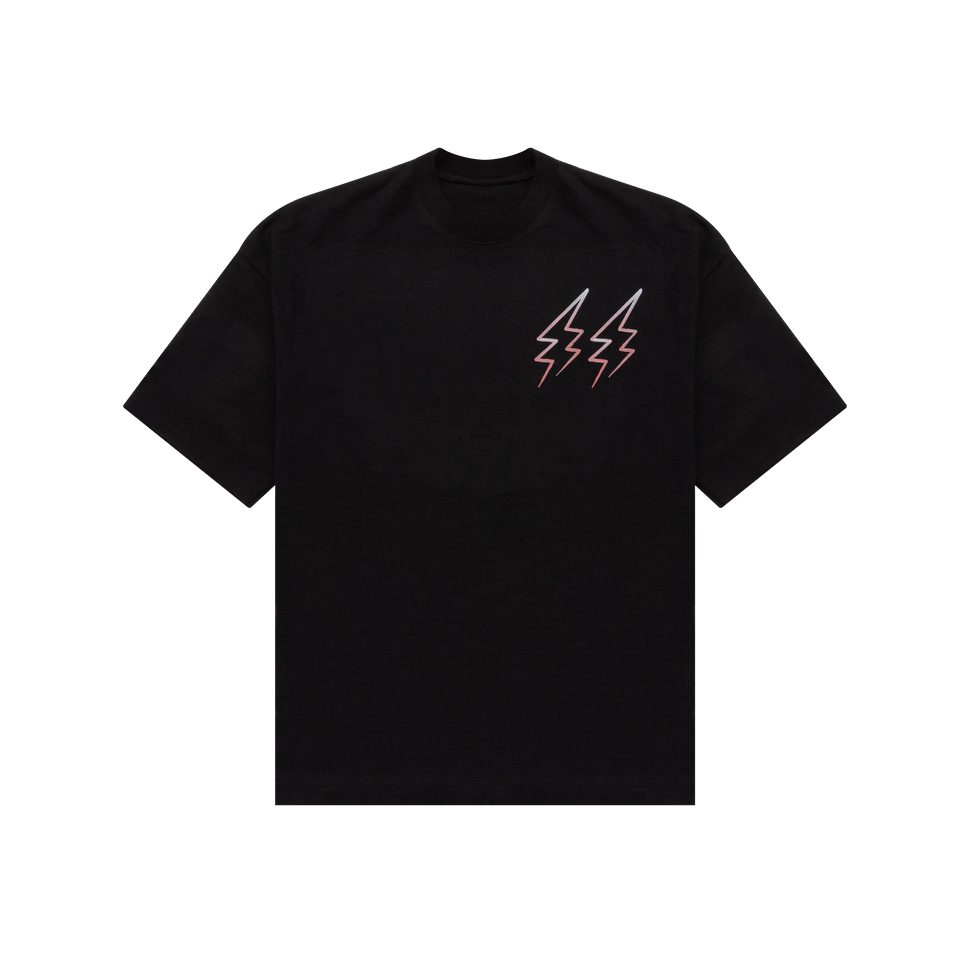 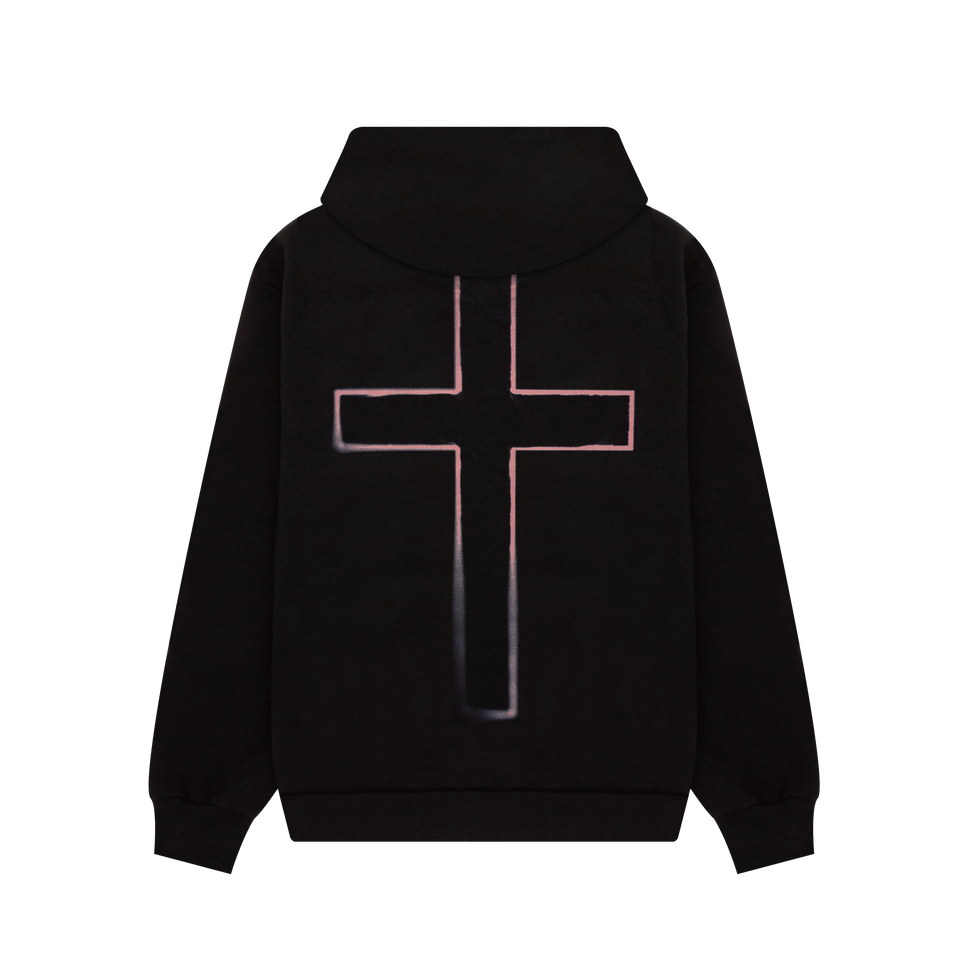 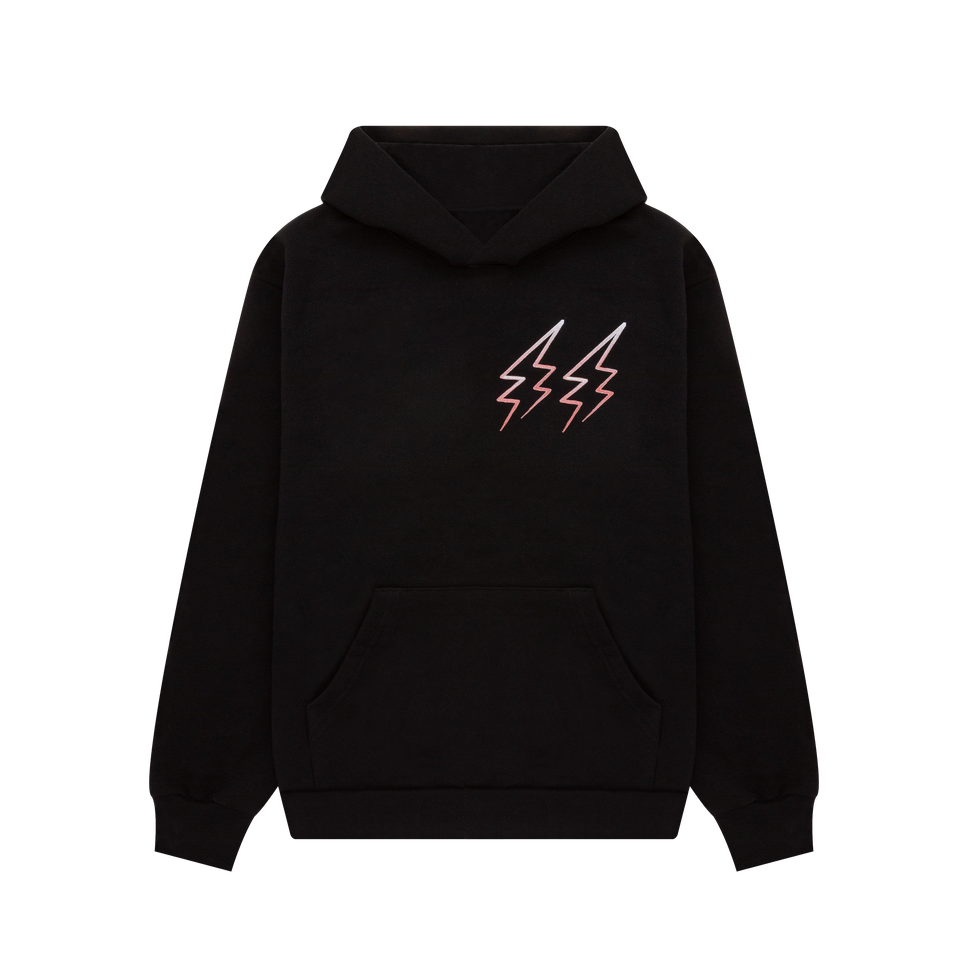 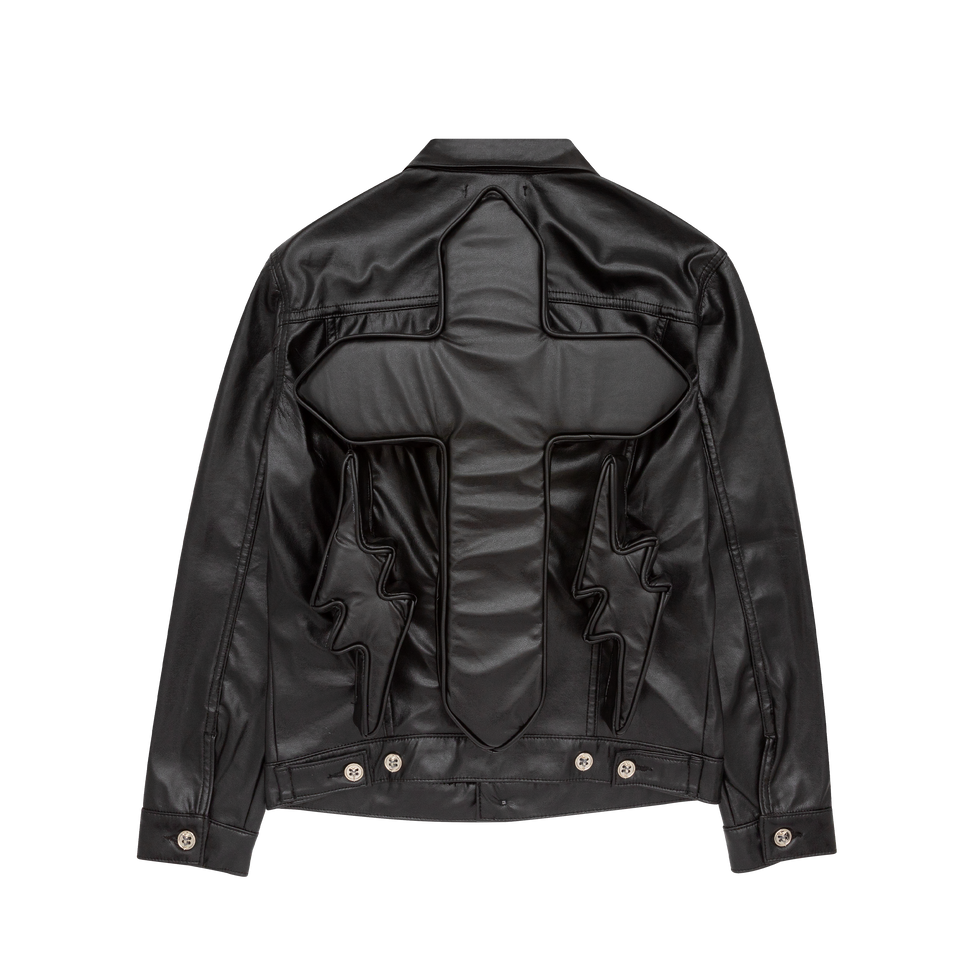 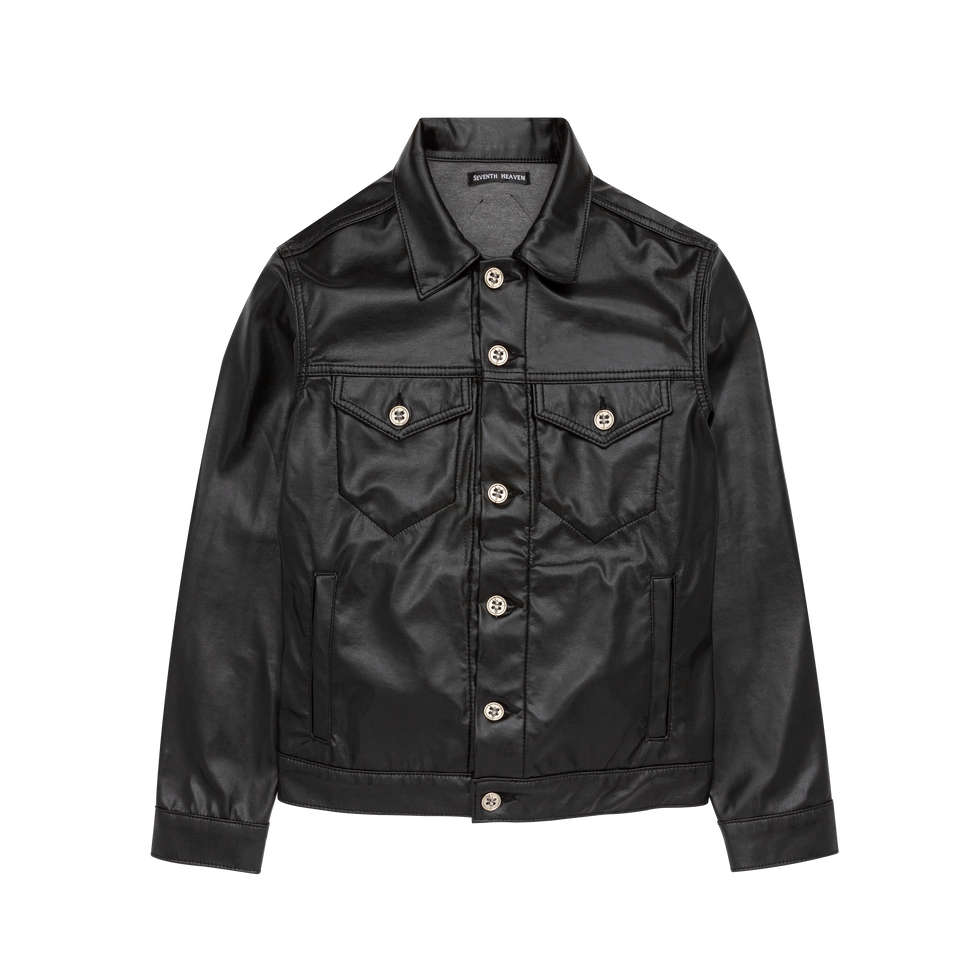 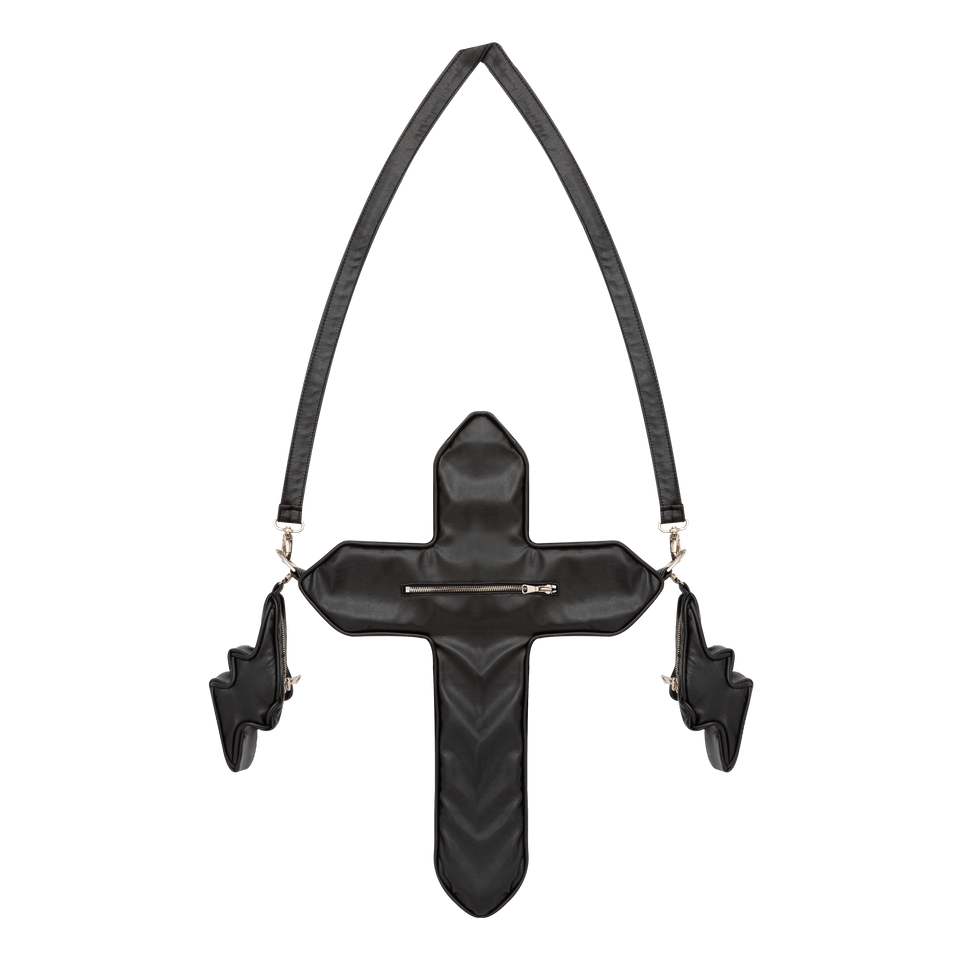 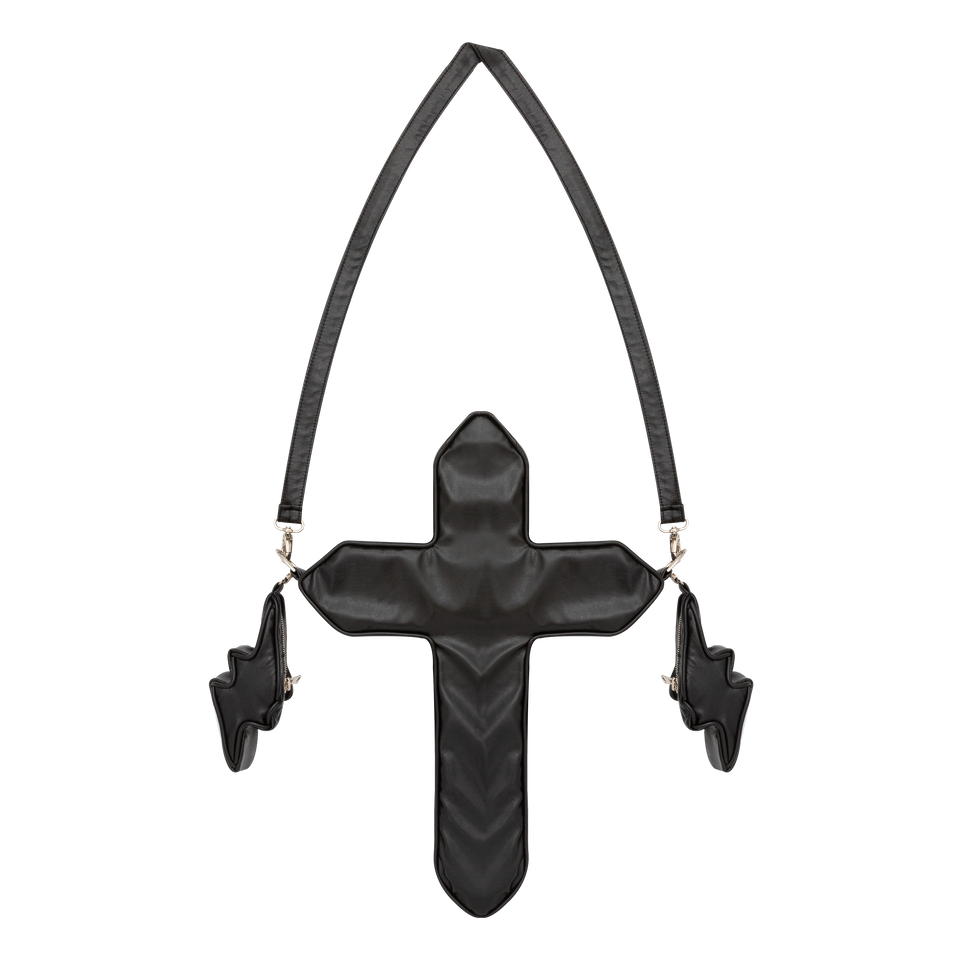