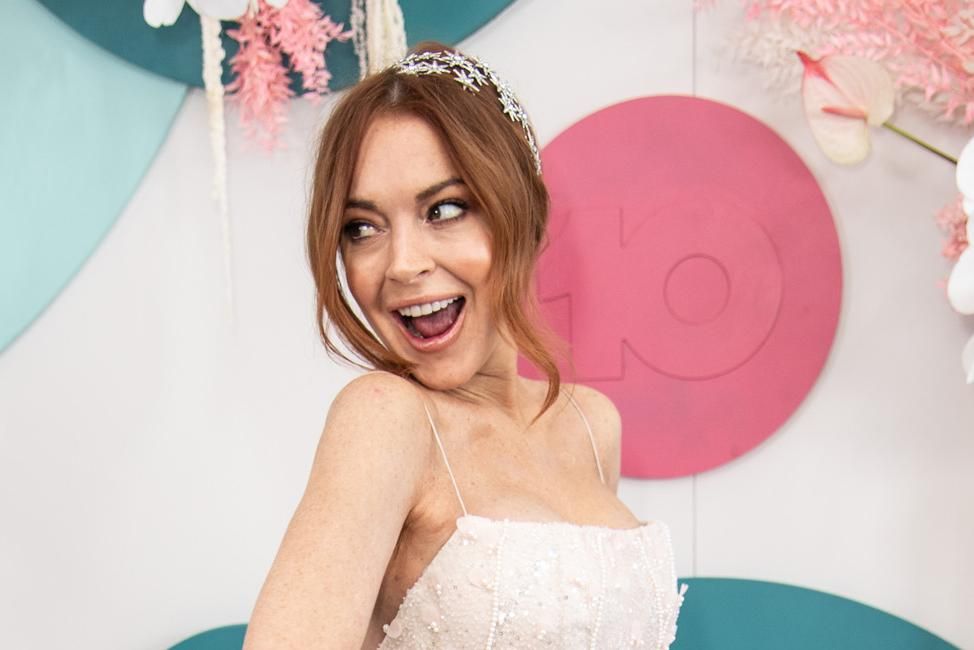 The Mean Girls star announced early on Sunday via Instagram that her boyfriend of two years, Bader Shammas, proposed, and she said yes. “My love. My life. My family. My future,” Lohan wrote, while showing off her new engagement ring.

In the series of photos posted online, the couple was all smiles. Fans also got to see the ring, which Page Six reports is by Harry Winston. The square-shaped rock is said to be around six carats, and according to the publication’s sources, the thin and elegant band is made of either platinum or white gold. The estimated total cost of the ring is around $250,000.

For the most part, Shammas and Lohan’s relationship has been kept private. The actress only posted online about her beau back in early 2020, but eventually deleted that post, too.

Shammas is the Assistant Vice President at Credit Suisse in Dubai, where Lohan has lived for the past seven years.