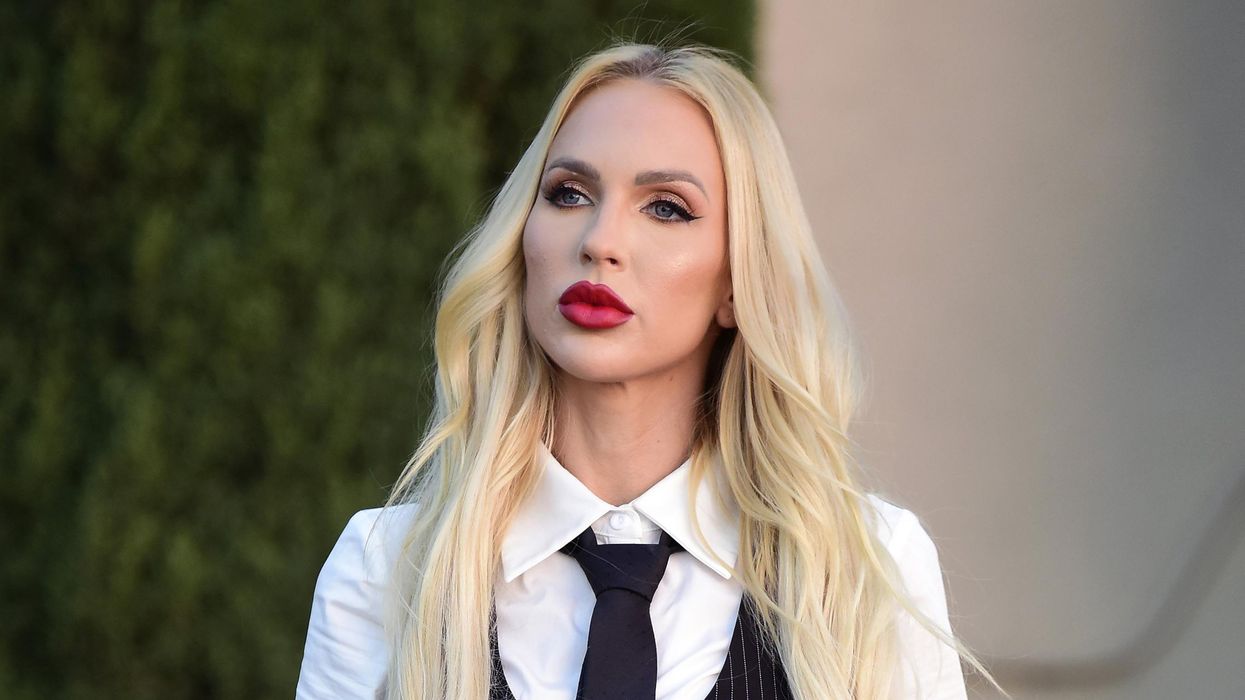 Selling Sunset star Christine Quinn is shutting down rumors that she faked her pregnancy.

Since the fourth season of the Netflix reality series aired, people have seen Quinn as she documented parts of the pregnancy on the show. One of the things that caught a lot of people’s attention was how fast she was able to bounce back after giving birth to her son. And online users have reportedly been accusing her of faking everything.

“Why did you fake your pregnancy? It’s totally OK to admit to having a surrogate but don’t set unrealistic expectations for PP moms when you didn’t even carry the baby yourself,” the Instagram user allegedly told Quinn in a since-deleted screenshot she posted. “It’s deceitful and a shame.”

The reality TV personality called the accusation “beyond fucking sick,” and tweeted, “For all yall still mad on pregnancy gate please go look at my ig stories. And apologize. This is seriously so hurtful.”

For all yall still mad on pregnancy gate please go look at my ig stories. And apologize. This is seriously so hurtful. — Christine Quinn (@Christine Quinn)
1638068470

In the show, Quinn opened up about her difficult birthing experience which almost cost her life and her child as well. And two months after welcoming her son Christian into the world, she wrote, “Reliving the trauma on Selling Sunset about my birth experience, was one of the most difficult things I have ever done; let alone allowing these very raw, personal moments of my life captured on camera.”

She added, “I am not often publicly vulnerable, as I feel the responsibility to put on a brave face, despite still feeling at the time hopeless, terrified, and to this day traumatized. Both myself, and baby Christian are lucky to be alive.”