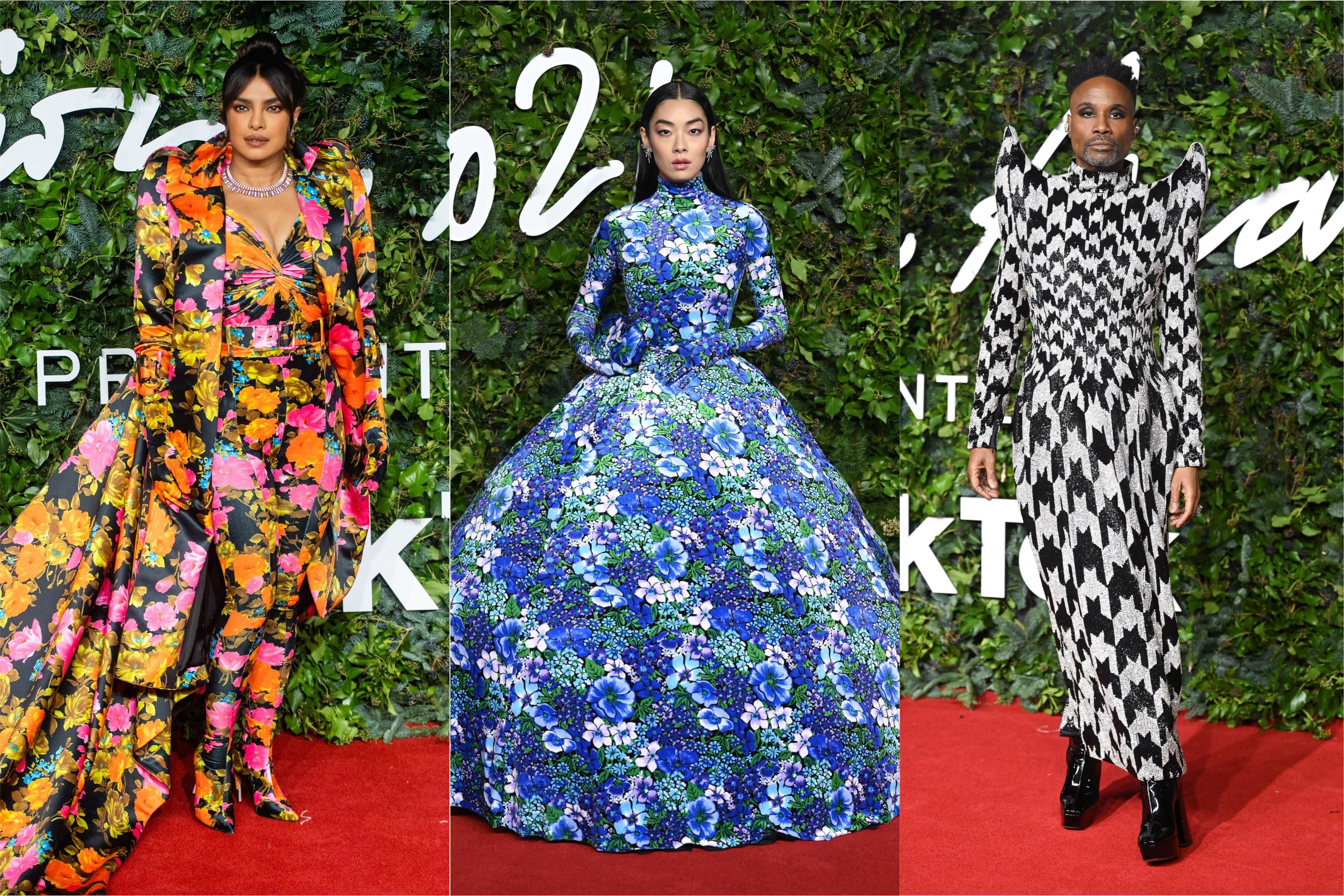 It’s not that uncommon for a few big megabrands to sweep a red carpet, particularly the Dior’s, Armani’s and Gucci’s of the world (the latter sponsored the LACMA Gala this month so basically everyone wore Gucci).

But at the Fashion Awards in London last night, a splashy, star-studded event that honored the best in global design talent, it wasn’t a powerful heritage house that dominated celebrity dressing credits but rather Richard Quinn — an indie British fashion and print designer not hugely known outside fashion circles.

Related | What Everyone Wore to the 2021 CFDA Awards

In fact, we counted no fewer than nine major names who wore Richard Quinn on the red carpet, far more than any other designer last night. Despite the event being held in the UK and that Quinn is a British designer, the amount of people he dressed is rather surprising at least compared to other household brands.

There was Billy Porter, the evening’s host, who made a commanding entrance arriving in a black and white houndstooth number with pagoda shoulders alongside a crew of dancers all wearing Richard Quinn. Breakout singer Rina Sawayama was another Quinn devotee, as were Bella Poarch, Addison Rae, Priyanka Chopra and Kylie Minogue.

See, below, for all the stars who wore Richard Quinn at the 2021 Fashion Awards. 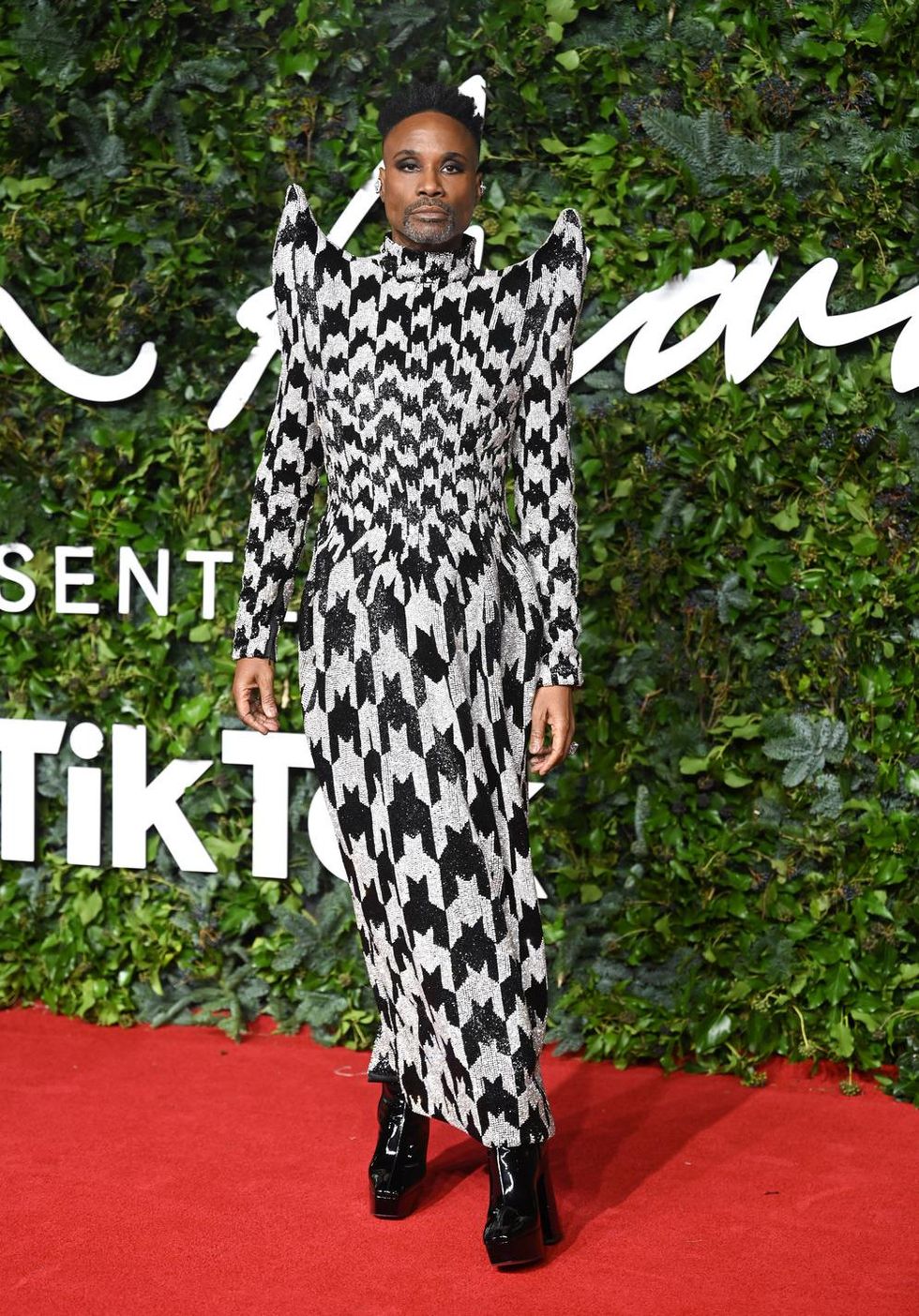 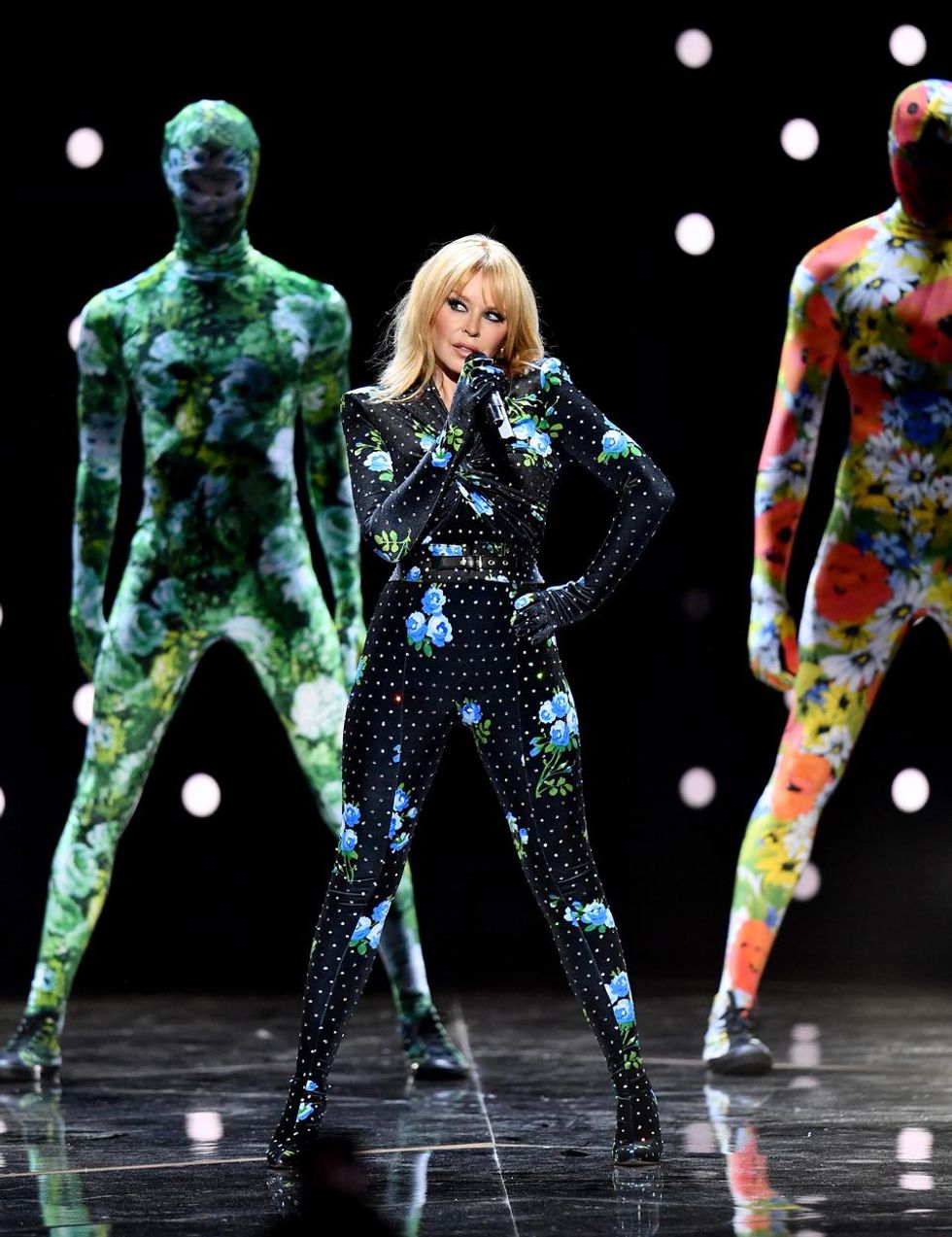 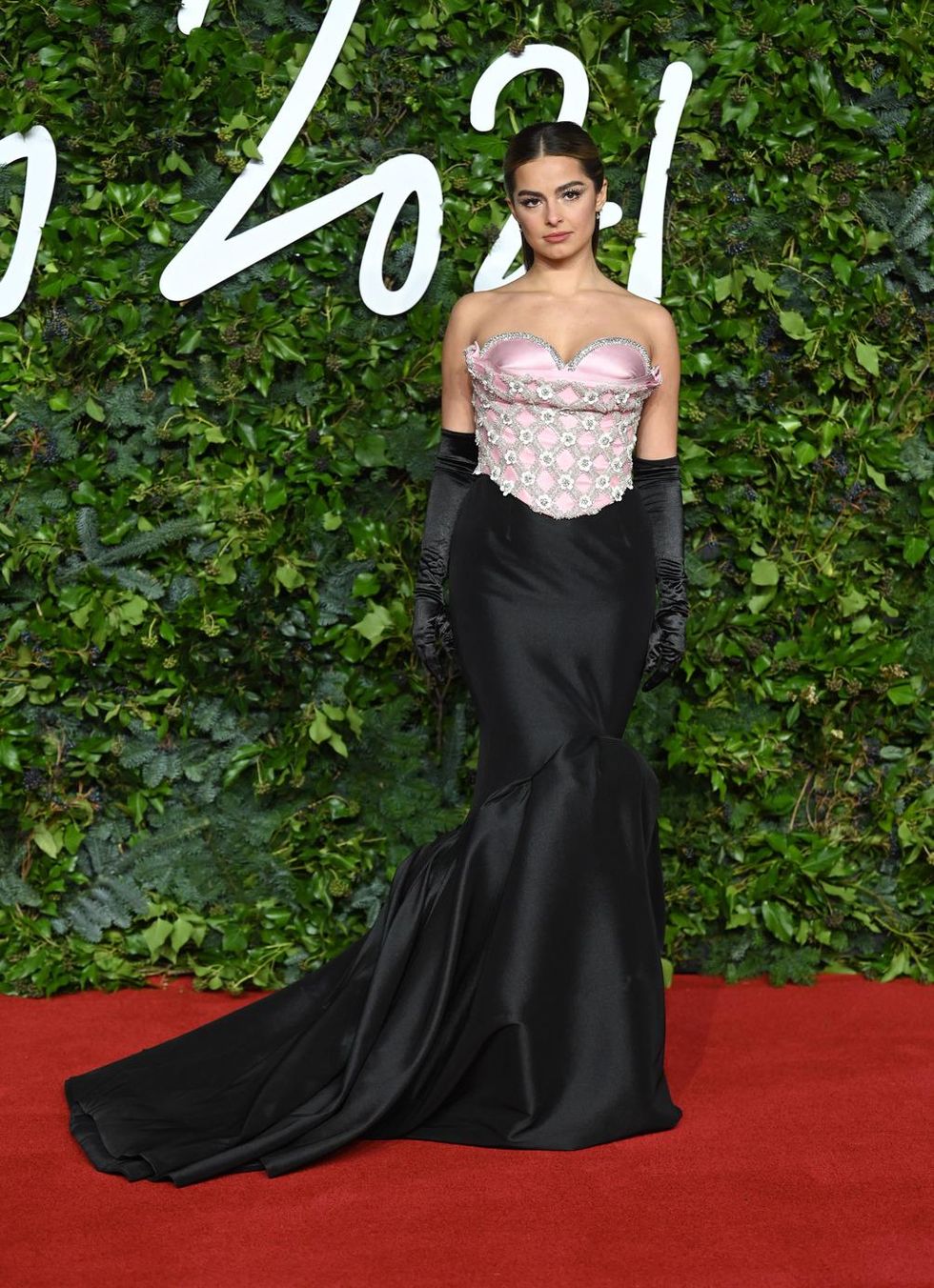 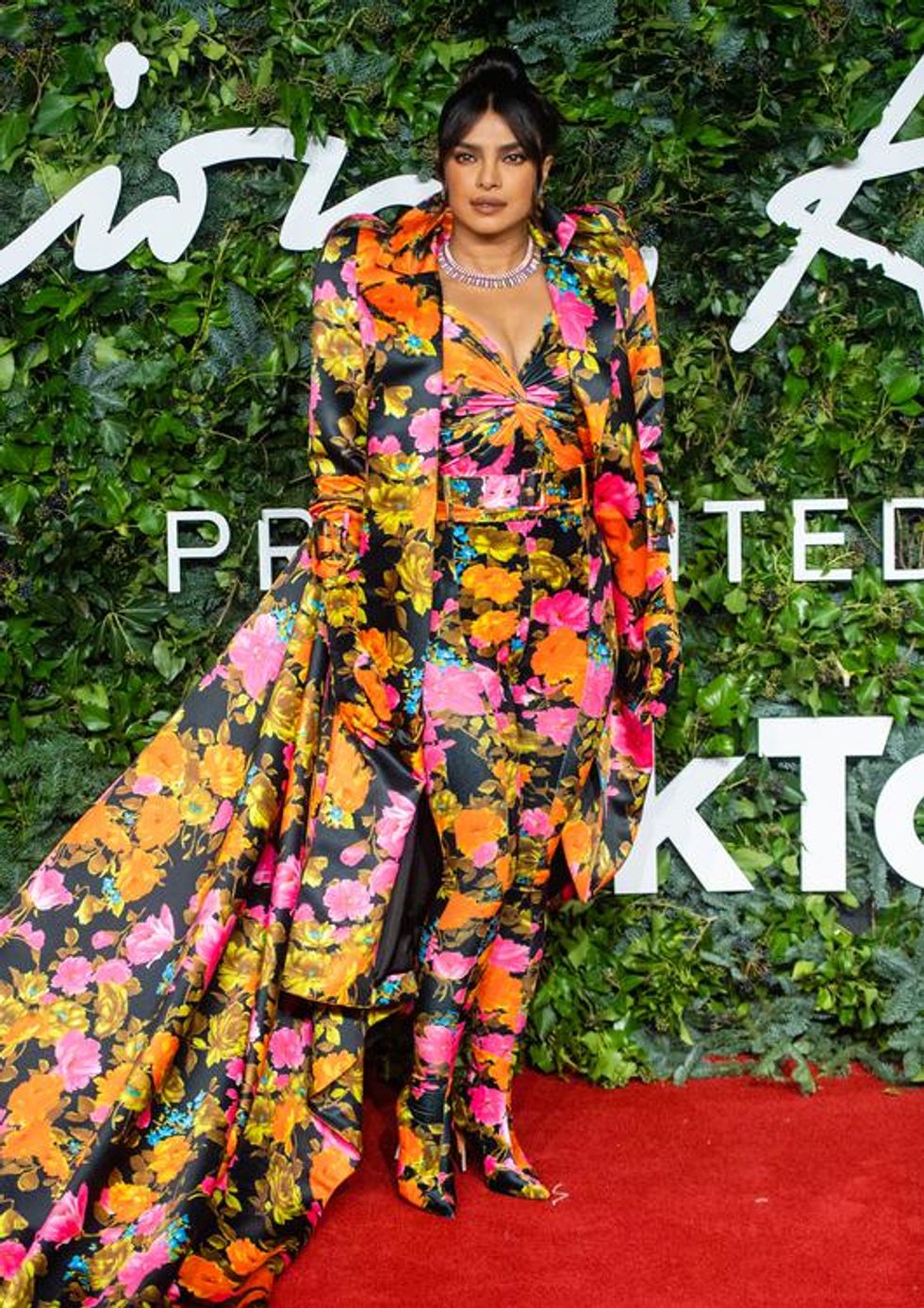 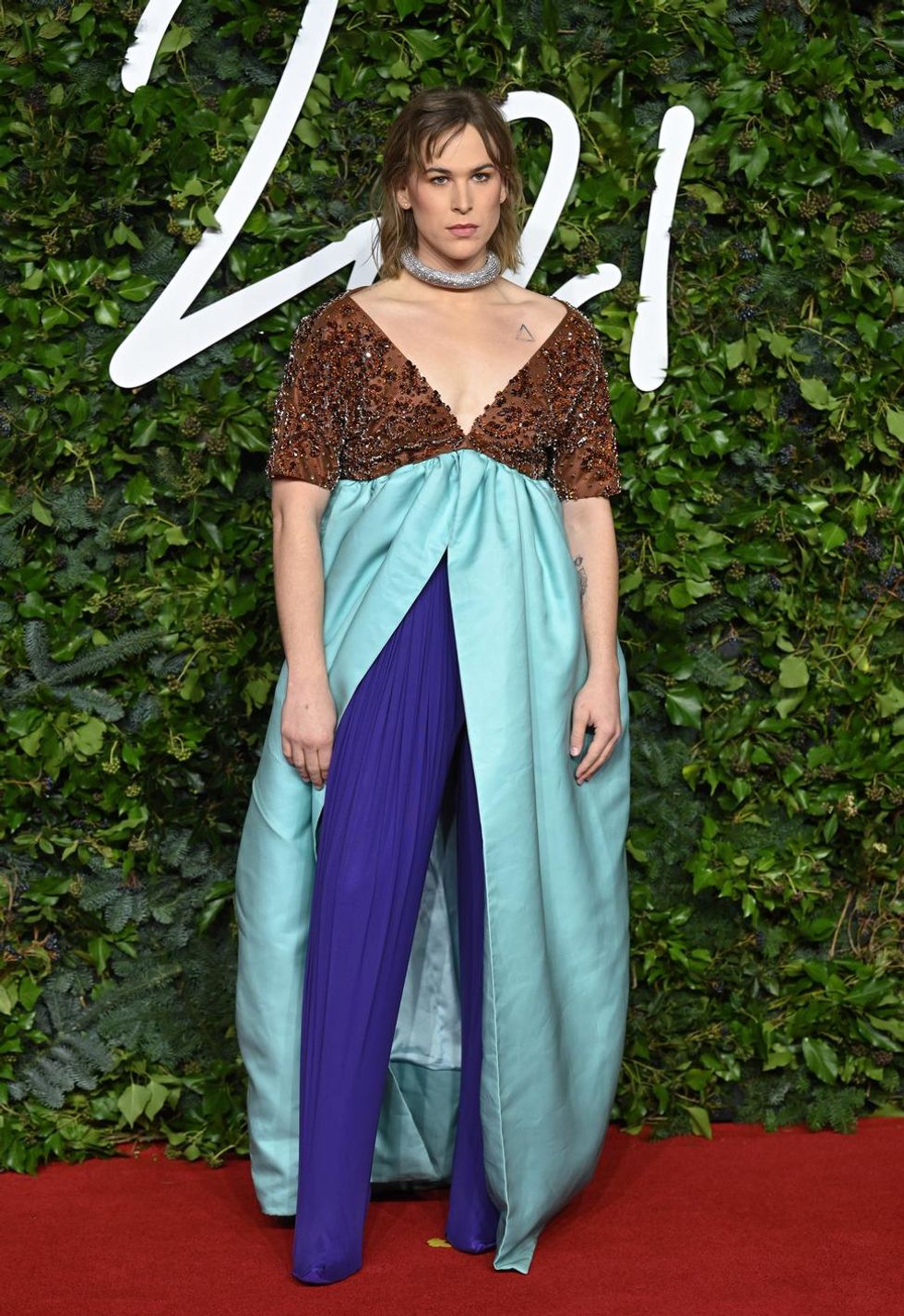 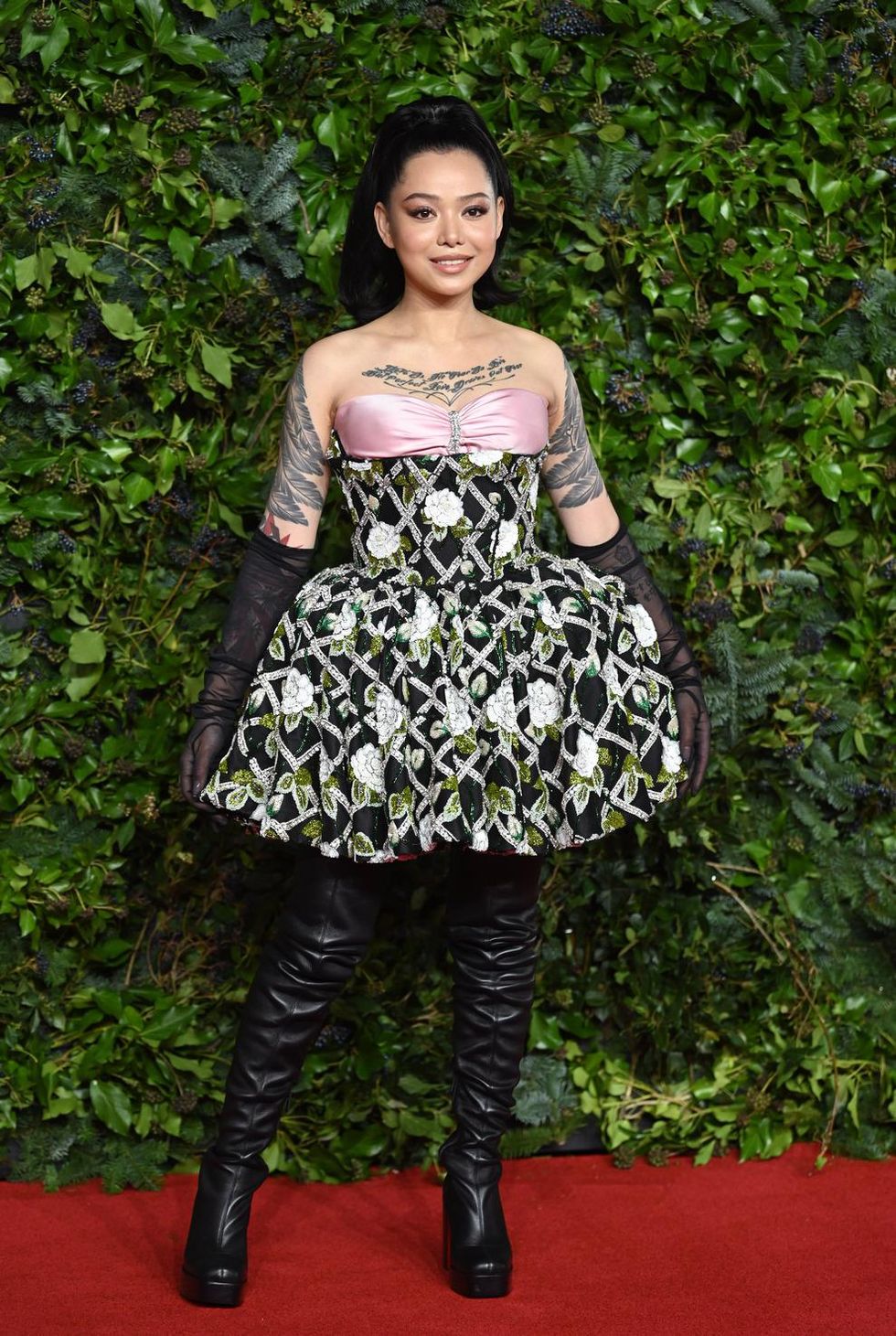 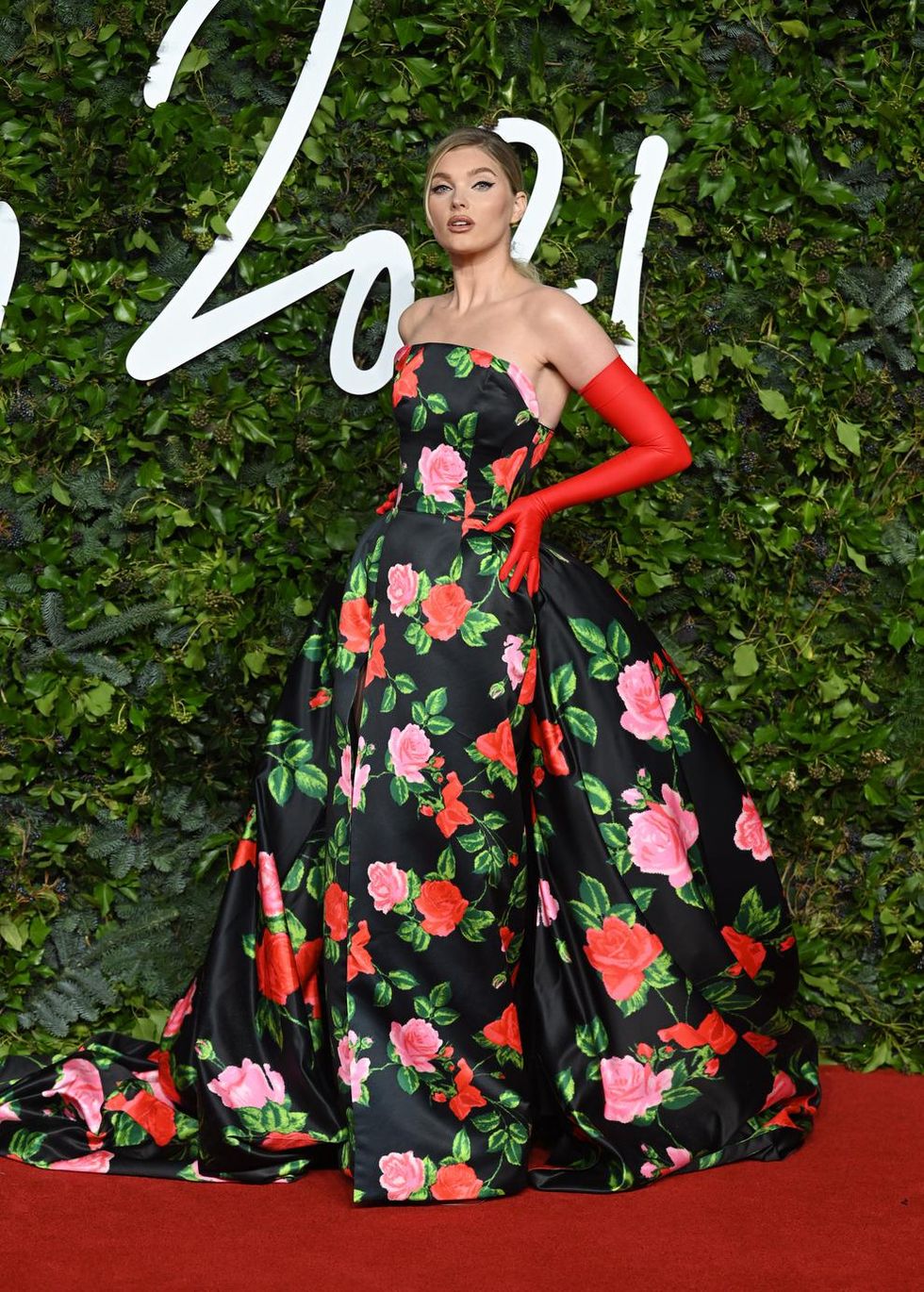 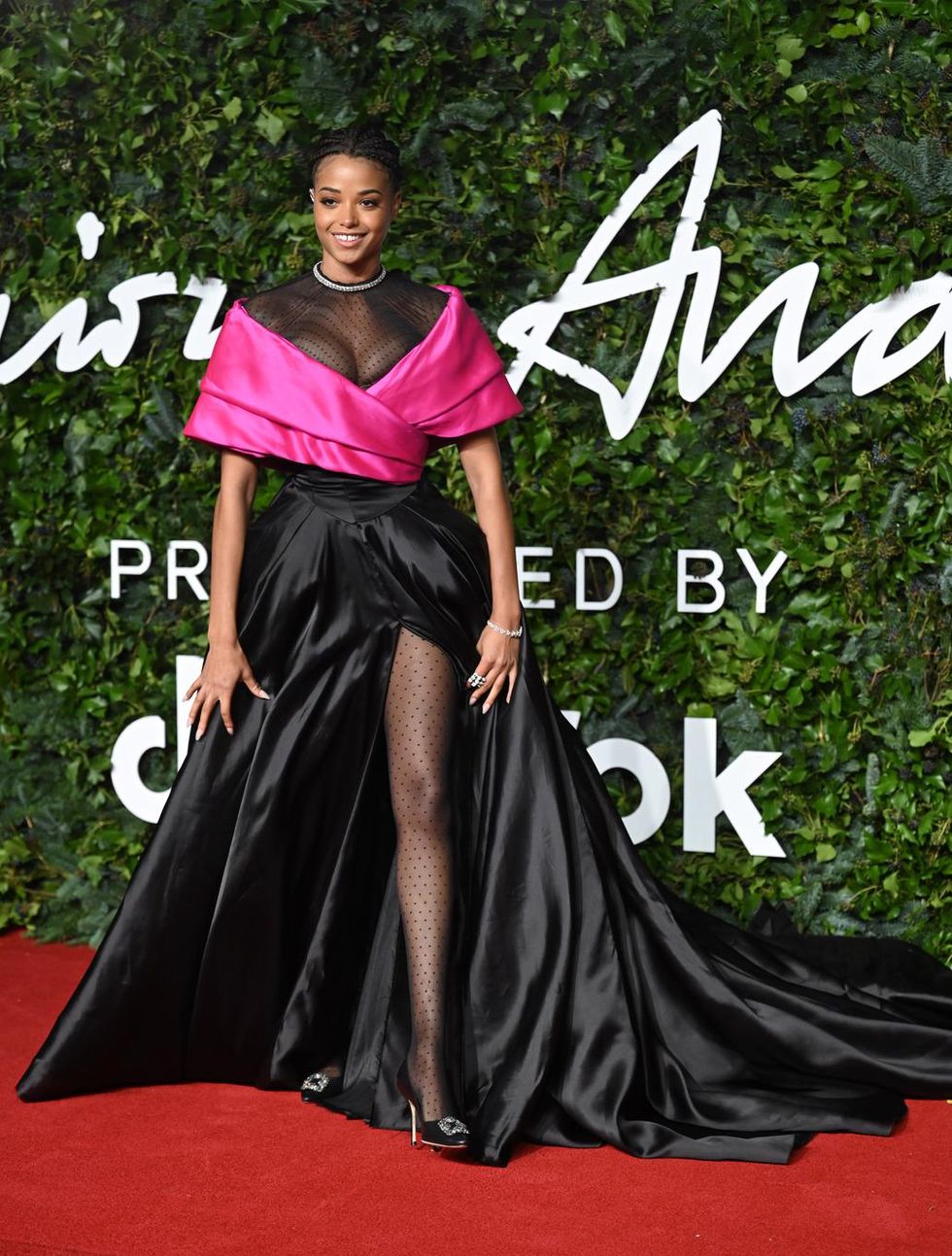 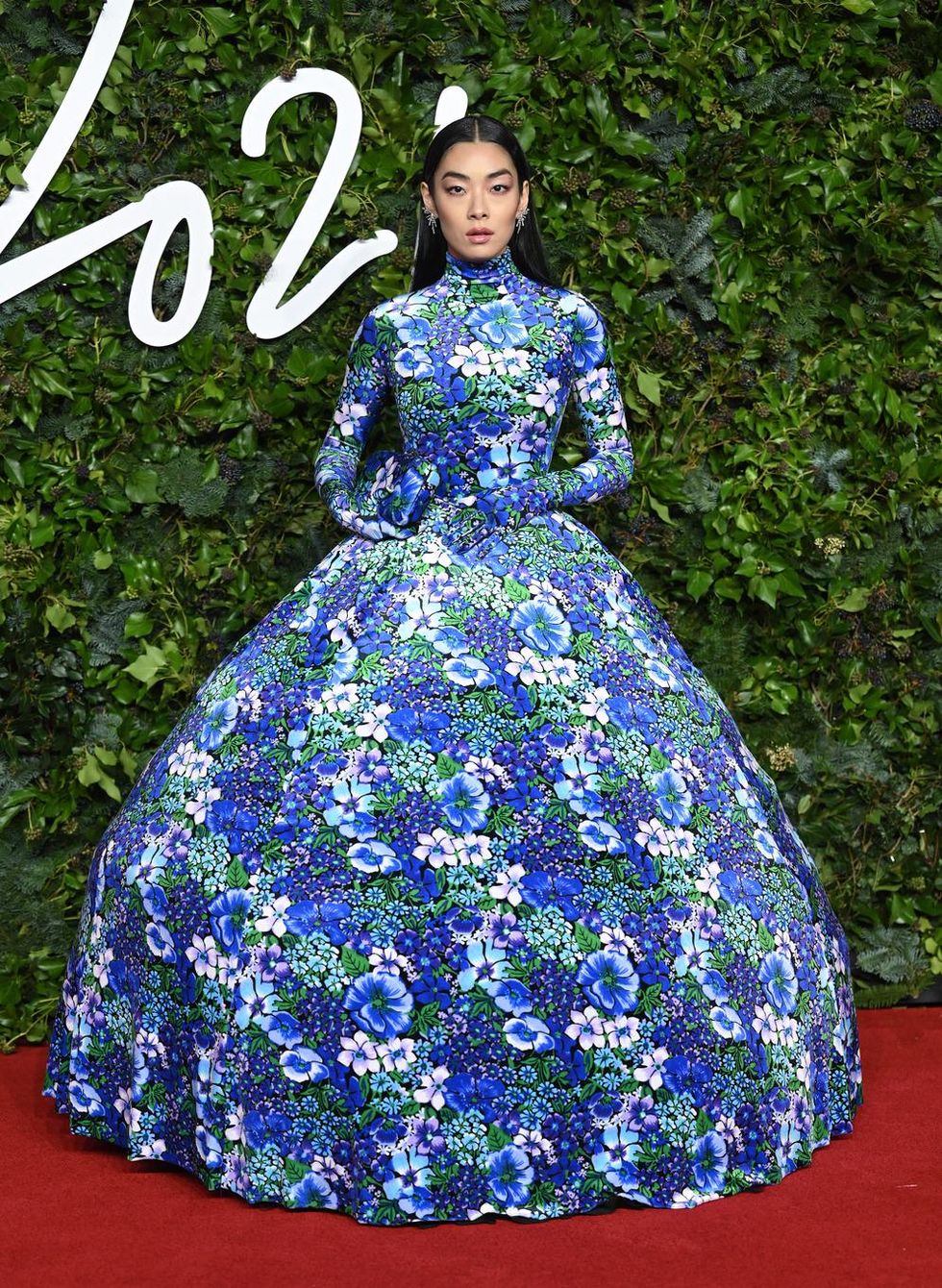 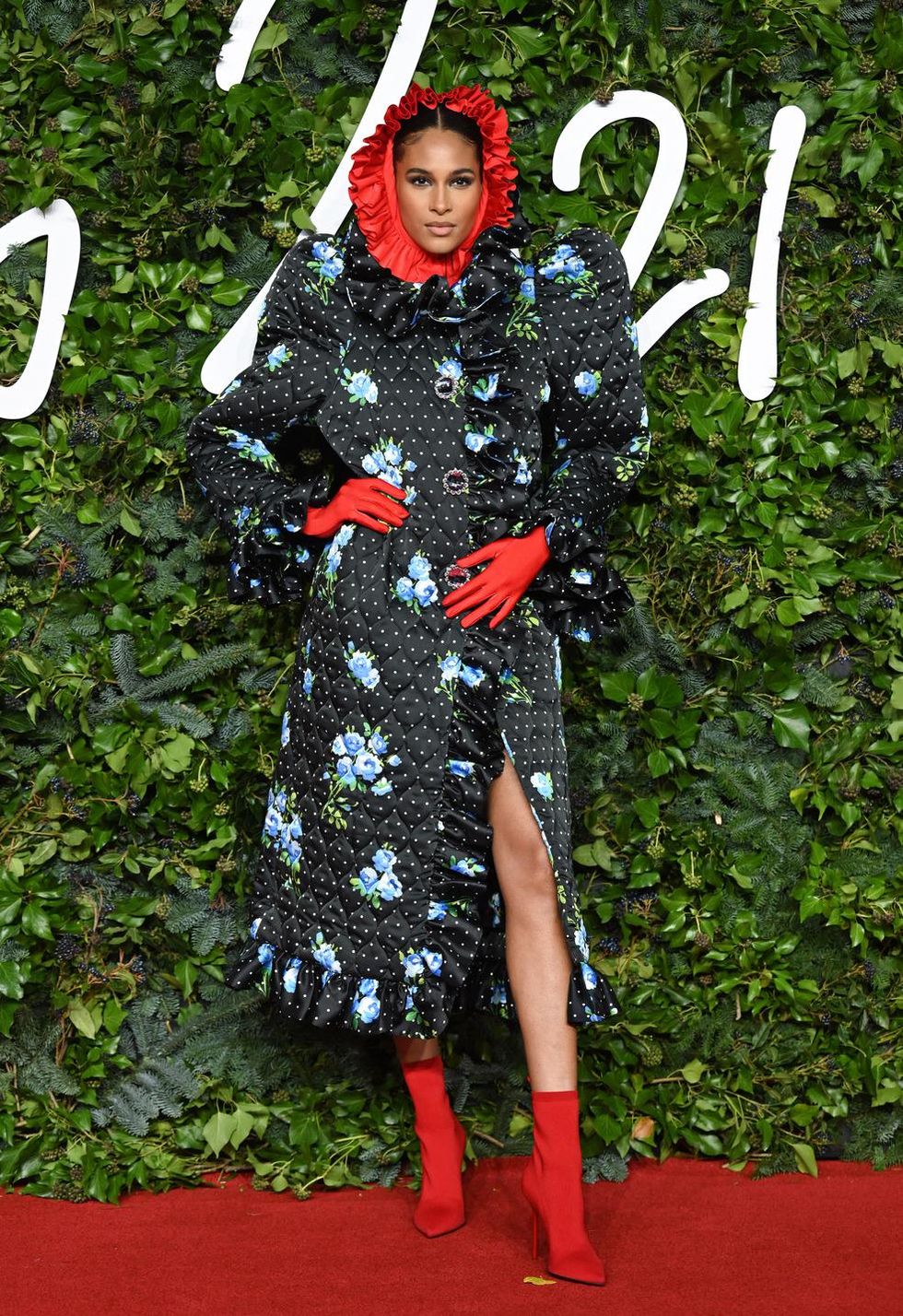 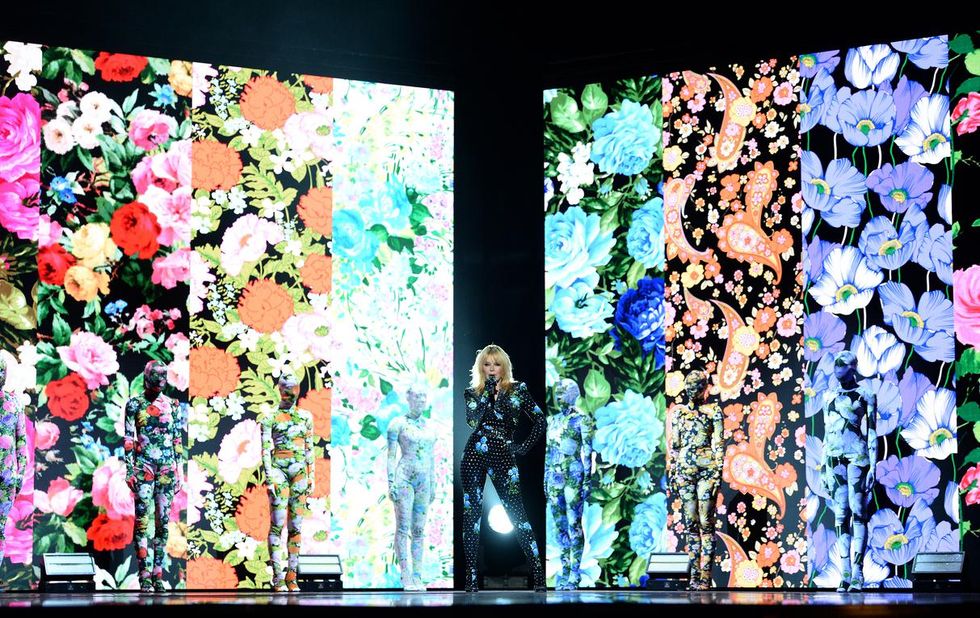