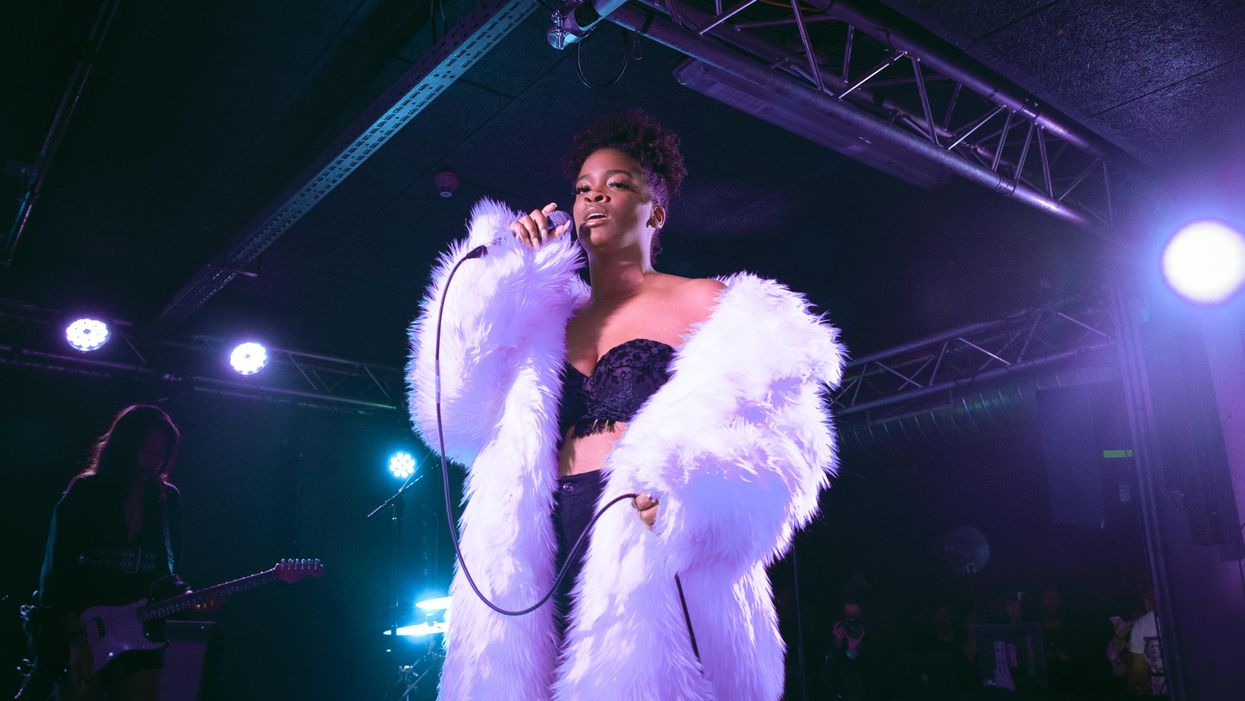 Ari Lennox was arrested at Amsterdam Schiphol airport after accusing an airline staffer of racial profiling.

On Monday, the Dutch military police said the R&B singer had been detained for allegedly disturbing public order, being drunk in public and aggressive behavior toward an airline official. According to Reuters, spokesperson Robert van Kapel said Lennox was “full of emotions” and “wouldn’t calm down.”

Related | Ari Lennox Responds to Racist Tweet About Her Looks

“That’s why she had to be taken into custody,” he said, adding that officials are currently investigating claims that Lennox was also making threats.

However, Lennox herself expressed shock and anger at the way she was being treated via several tweets, writing, “Fuck Amsterdam security. They hate black people.”

She then went on to say that just wanted to “go home” and alluded to the incident making her “never [want to] leave my house again,” before adding in a follow-up post that she was “being arrested in Amsterdam for reacting to a woman racially profiling me.”

Per a representative for airline KLM told The Guardian, Lennox was allegedly involved in an “altercation… about seeing her identification.”

“The lady did not show the correct document. When the employee confronted her, she drew the wrong conclusions,” they continued. “Meanwhile, her management has apologized to us.”

The KLM spokesperson claimed that Lennox would be making a statement later today, though it remains unclear how long she will remain in custody.