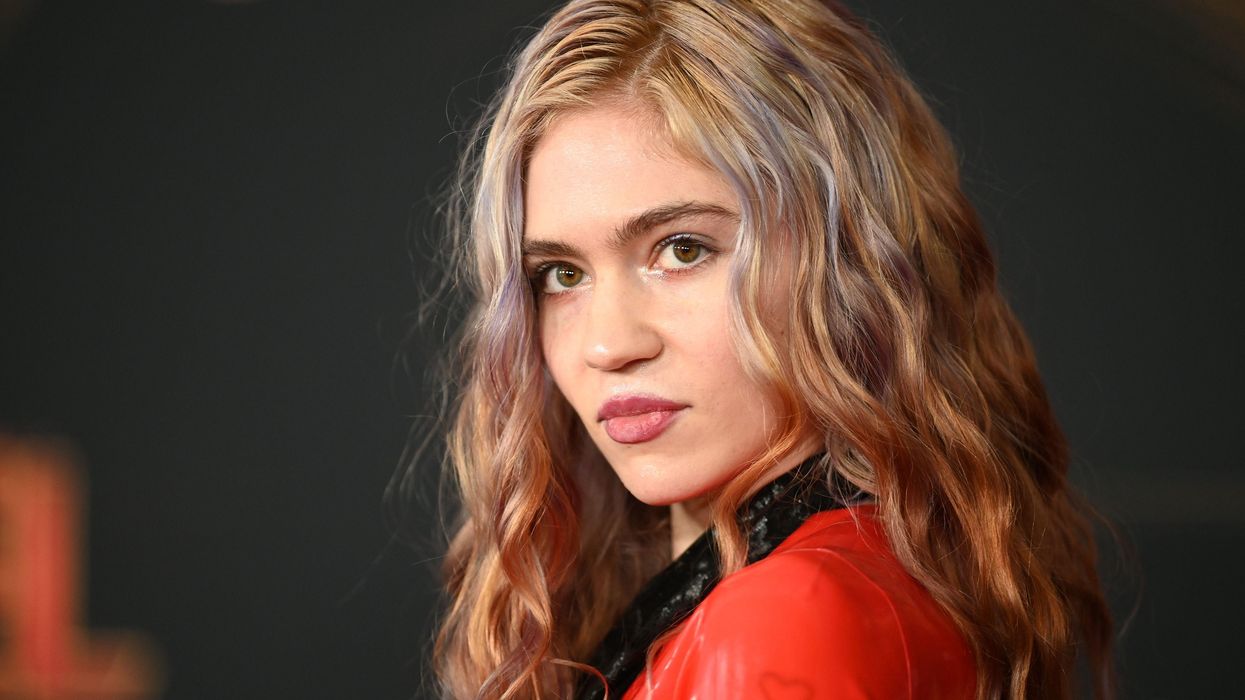 Over the weekend, the musician talked about her public image in a new TikTok captioned “back on the internet #sigh,” where she likened herself to the famously out-of-touch French queen, who was beheaded during the French Revolution. But even so, she doesn’t seem to be too bothered by it, as she added that she found it “fairly entertaining” and even added a small note at the bottom it wasn’t “not necessarily unfounded lol.”

However, Grimes also dedicated some time to talking about how she’d “developed debilitating anxiety about being online,” which was “super annoying” to her label and team but, most of all, herself.

“Because fear’s a mind killer, first of all,” she said. “If I’m going to succumb to my own personal anxieties, then what am I showing my kid, right?”

As such, Grimes went on to say that she wants to keep sharing her “crazy ideas” about how we can create a “radical utopia,” even though she knows they “make people super upset sometimes.” Not only that, but she also challenged those who think she’s “too privileged to be thinking about these ideas or speaking about these ideas,” seeing as how she’d “love nothing more than for everybody else to join me out here and literally prove me wrong.”

“There’s nothing I respect more than someone who can prove me wrong,” Grimes said before adding, “So I’m back. Join me, challenge me, defeat me, prove me wrong, whatever, let’s do it. Hey, TikTok.”

For the past three years, Grimes has been scrutinized for her former relationship with Elon Musk, with whom she shares a son named X Æ A-Xii. The coupling has been the source of continued criticism from fans who believed her politics changed after she got involved with the world’s richest man, which she used to “troll” the paparazzi by being photographed with a copy of Karl Marx’s Communist Manifesto following their split.

Watch her TikTok below.