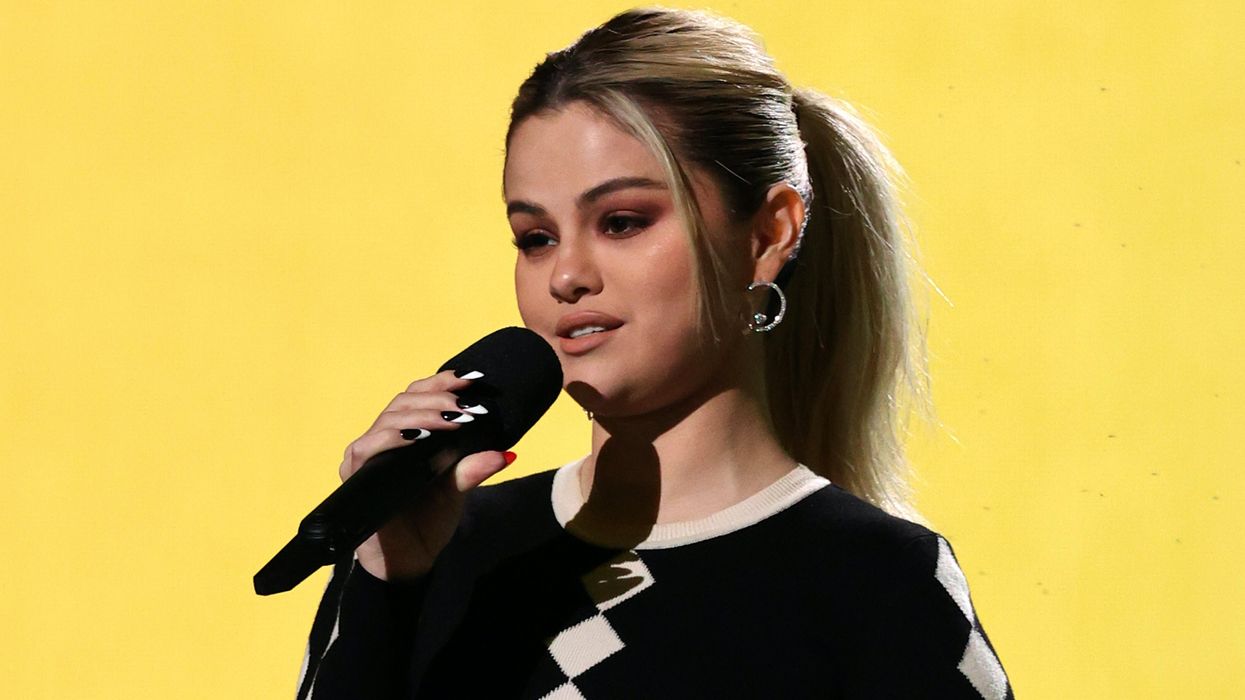 Selena Gomez has no time for the concern trolls.

On Tuesday, the star posted a TikTok duet reacting to a clip of Dr. Dawn Bantel relaying the CDC’s definition of “heavy drinking,” which is “15 or more drinks a week for men and 8 or more drinks per week for women.” Looking interested during the first half, Gomez comically changes her facial expression to one of worry when Dr. Bantel gets to the part about heavy drinking for women which, if you have a sense of humor, is obviously a joke.

Even so, the Grammy nominee still made sure that fans understood it was a gag by saying it was joke in the caption. However, it looks like some people can’t read, seeing as how one critic accused her of drinking too much.

“So one of your best friends gives you her kidney and you continue to drink excessively,” they wrote. “Damn Selena.”

Not only to take any shit, Gomez fired back at the snide comment by writing, “It was a joke ass,” with many of her fans also pointing out that this TikTok doctor’s diagnosis was medically incorrect.

“i had a kidney transplant and we are allowed to drink! alcohol is metabolized through the liver! we are told to just stay hydrated!,” as one person wrote. “chill people!”

Meanwhile, others replied by reiterating that consuming alcohol is fine for people with kidney transplants and pointing out it was Gomez’s choice whether she wanted to drink or not.

“why is everyone acting like a dr? you can drink after a kidney transplant. i’m sure she’s sensible, drinks in moderation + it’s no one’s business,” a defender wrote, while another user said, “even if she does drink its her choice. she can do whatever she wants to do. for the person who said that, know your place.” Since then, the troll’s comment has been deleted.

In 2017, Gomez received a kidney from her friend Francia Raísa due to her lupus and has continued to be open about her health situation and vocal about the importance of kidney donations. So we’re pretty sure she knows what she’s doing.

Watch the TikTok in question below.

#duet with @drdawnbantel it’s a joke