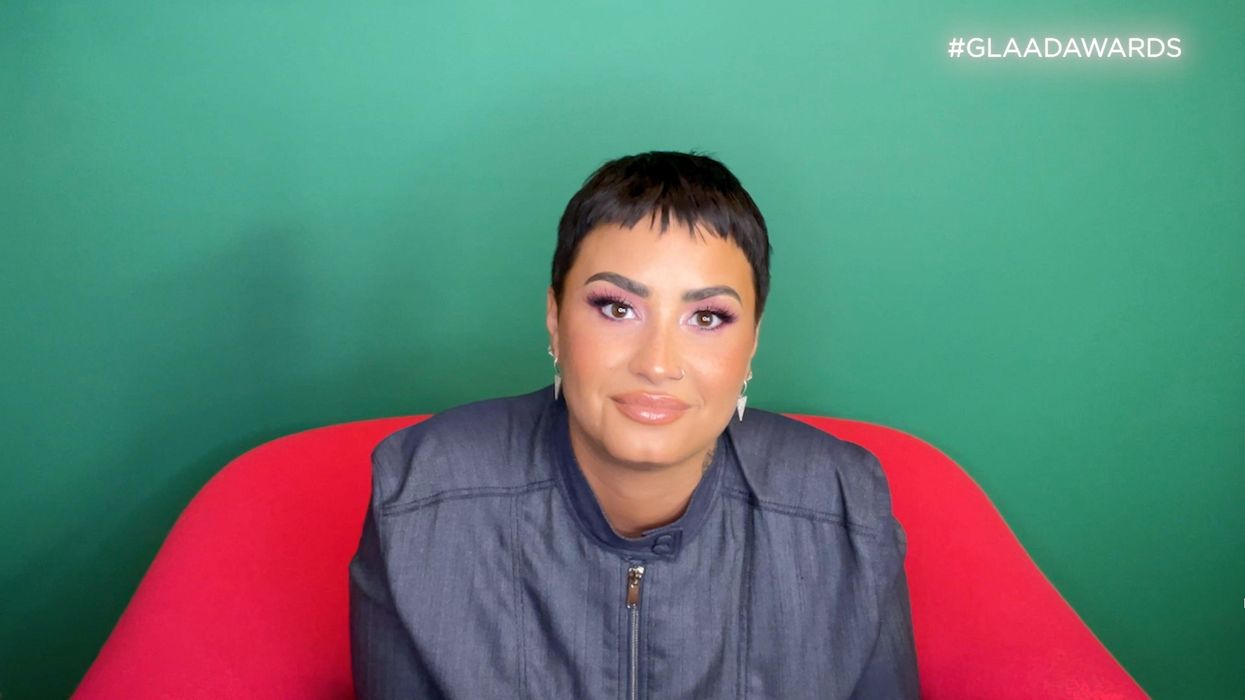 On Thursday, the star took to their Instagram Story to reveal their decision to be 100 percent sober, meaning they’ll now abstain for all drugs and alcohol.

Related | Demi Lovato Recreates the Night of Their Overdose

“I no longer support my ‘California sober’ ways,” Lovato wrote. “Sober sober is the only way.”

Definitions for “California sober” vary, but the Cleveland Clinic says the lifestyle “promotes cutting out certain addictive substances and replacing them with alternatives that, in theory, are less harmful.” In Lovato’s case, this meant they used marijuana and/or alcohol in moderation, while keeping away from other drugs.

Back in March, Lovato told CBS This Morning that “California sober” was the term they “best identify with,” though they said they “really don’t feel comfortable explaining the perimeters of [their] recovery with people.”

“I don’t want anyone to look at my perimeters of safety and think that’s what works for them because it might not,” they went on to say. “I am cautious to say that, just like I feel the complete abstinent method isn’t like a one-size-fits-all solution for everybody.”

Lovato added, “I don’t think that this journey of moderation is a one-size-fits-all solution for everybody, too.”

The star’s sobriety journey began after their near-fatal heroin overdose in 2018, which was explored in their YouTube documentary series, Demi Lovato: Dancing With the Devil. Lovato also released an album called Dancing With the Devil… The Art of Starting Over, featuring a video for the title track that recreated the night of their overdose.