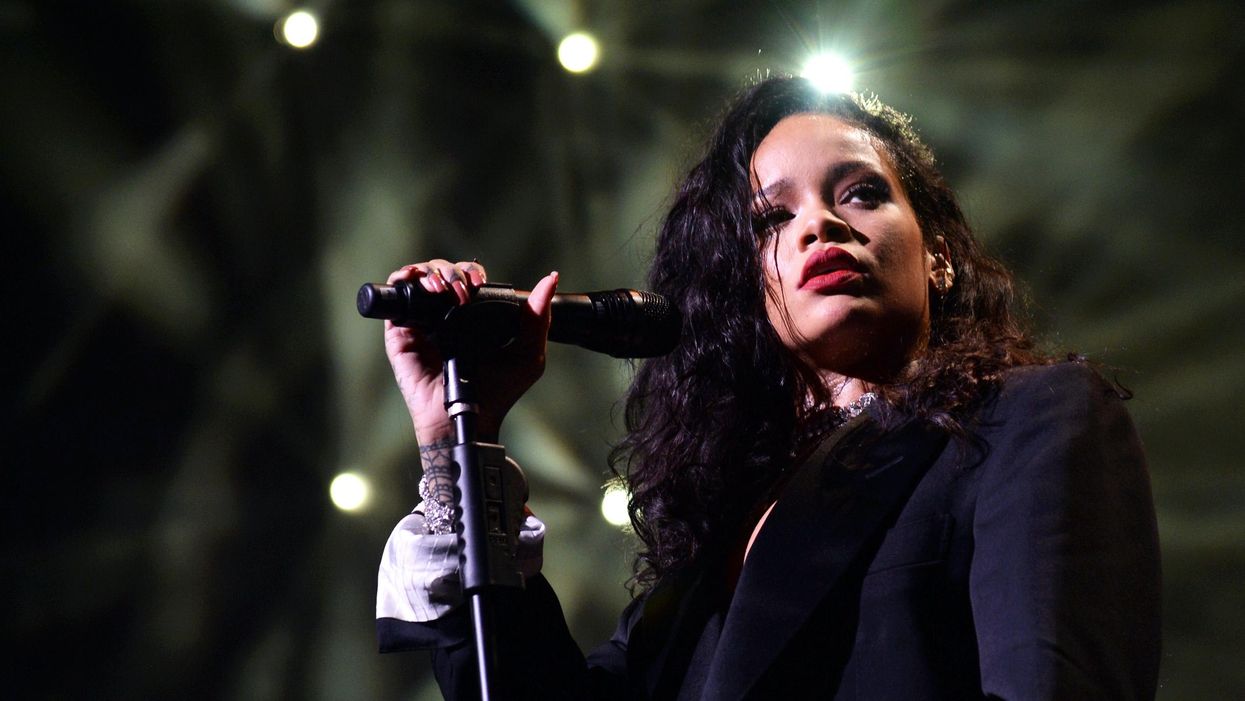 Rihanna is definitely not expecting.

On the heels of being named a national hero of Barbados yesterday, a set of photos from the ceremony sparked frenzied speculation that the multitalented mogul was pregnant with boyfriend A$AP Rocky‘s child. Stupid, right? Especially when everyone should be focusing on this historic moment. But true to form, the honorable Rih responded with ultimate grace — and her signature sense of humor.

In a screenshot of an alleged DM to the star, a fan named “Jen” asked about coming to the baby shower before saying that whether the rumors were “true or not your babies are going to be beautiful.” Granted, Jen also went on to admit that the rumors were annoying by adding, “Sorry everyone’s up in your uterus right now.” And Rih’s (absolutely perfect) reply?

“Haaaaa! Stawwwp!,” she wrote. “You ain’t came to the first 10 baby showers! Y’all breed me every year dammit lol.”

That said, Rihanna has said in the past that she does envision a future with kids, previously telling British Vogue that she was thinking about having “three or four of ’em” in 10 years or so. However, she also went on to say that she didn’t necessarily need a significant other to have children. In fact, she’s extremely down to have kids on her own.

Check out the alleged DM below.