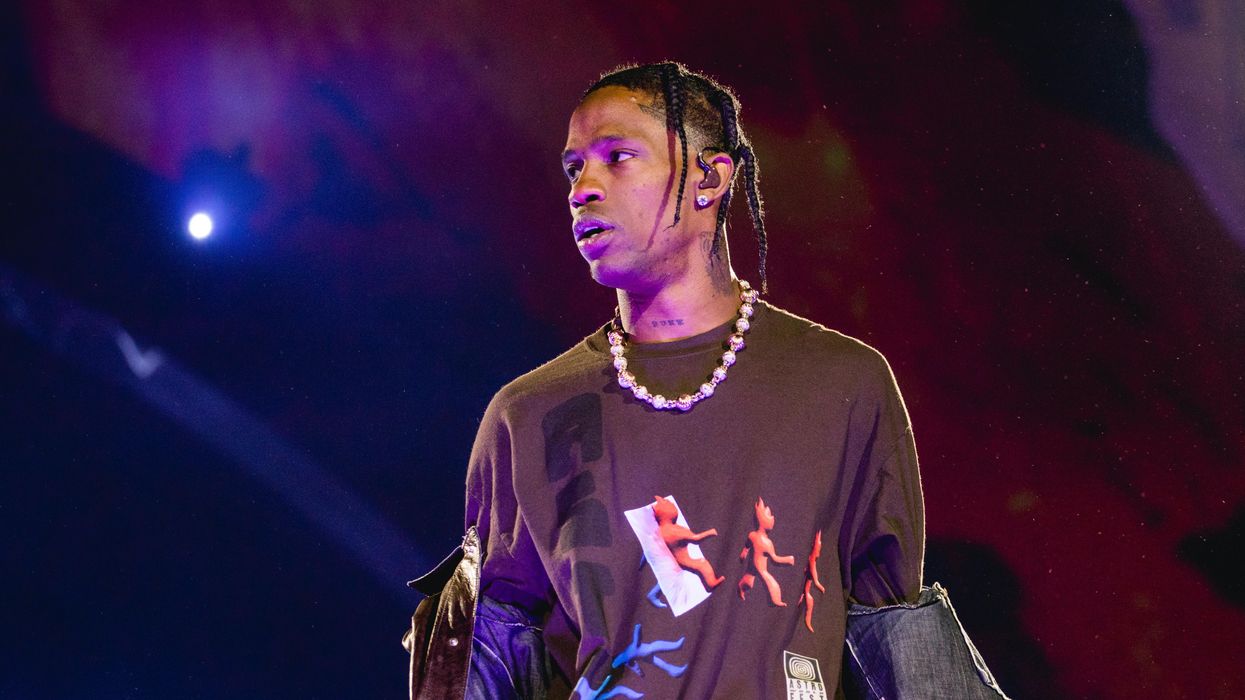 A documentary special about the Astroworld tragedy has been met with extreme criticism.

On Wednesday, Hulu released Astroworld: Concert from Hell. The 50-minute news special, which was produced by ABC affiliate KTRK, is focused on the deadly crowd crush that killed 10 people and injured hundreds more during the Travis Scott festival.

Related | New Lawsuit Filed on Behalf of Over 280 Astroworld Attendees

Described as a “minute-by-minute look at what happened in the crowd, the young victims who were killed, and what happens next,” the documentary was met with backlash online, with many accusing the streamer of trying “profit” off the tragedy.

In one viral tweet, a user wrote that “Hulu making a documentary about Astroworld is in poor taste all around,” before adding that “people are still burying their loved ones” and the “legal cases haven’t even started.”

Hulu really moved fast as hell to make a documentary and named it Astroworld: Concert from Hell. I am crying at everyone trying to make their profit from that event

Hulu making a documentary about Astroworld is in poor taste all around.

People are still burying their loved ones. The legal cases haven’t even started.

Great documentaries are done when all the facts are laid out. Not enough time has passed to fully discuss this.

Following the incident, Scott issued a statement saying he was “absolutely devastated” and offering his condolences and prayers to “all those impacted by what happened at Astroworld Festival.” He also refunded all tickets for the event and said he would pay for all the funerals of those who died, though half of the victims’ families have refused the offer, per BBC.

In regards to the Astroworld: Concert from Hell documentary, though, a Hulu spokesperson clarified to Variety in a statement that the documentary was not produced by the company. Rather, it was an “investigative local news special from ABC13/KTRK-TV in Houston that originally aired on November 20th.”

Hulu has since removed the documentary from its platform “to avoid confusion,” per the statement. However, it remains viewable on the ABC 13 website.