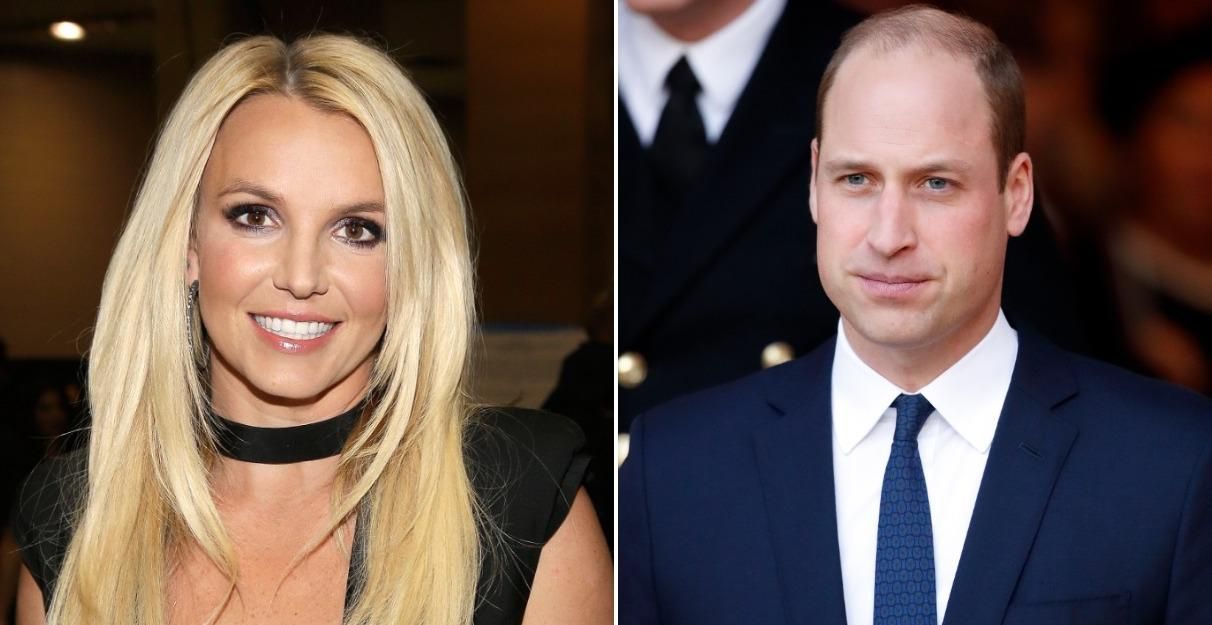 Britney Spears and Prince William allegedly had a thing back in the day.

According to Us Weekly, royal biographer Christopher Andersen asserts in his new booked, Brothers and Wives: Inside the Private Lives of William, Kate, Harry and Meghan, that the Duke of Cambridge once had a “cyber relationship” with the pop icon prior to dating Kate Middleton in 2003 when they were students at the University of St Andrews.

“[William and Spears] tried to get together back when they were young,” he told the tabloid before also alleging that William had a similar online thing with model and George W. Bush’s niece, Lauren Bush.

In regards to Spears, though, Anderson said it never really escalated, adding that while “there may have been phone conversations,” he didn’t “recall that they ever actually managed to get together during that period.”

Notably, Spears talked about briefly meeting the prince back in 2002, though she said it was just a “friendly” interaction that was “blown out of proportion.”

“We exchanged e-mails for a little bit,” she said at the time. “He was supposed to come and see me somewhere, but it didn’t work out.”