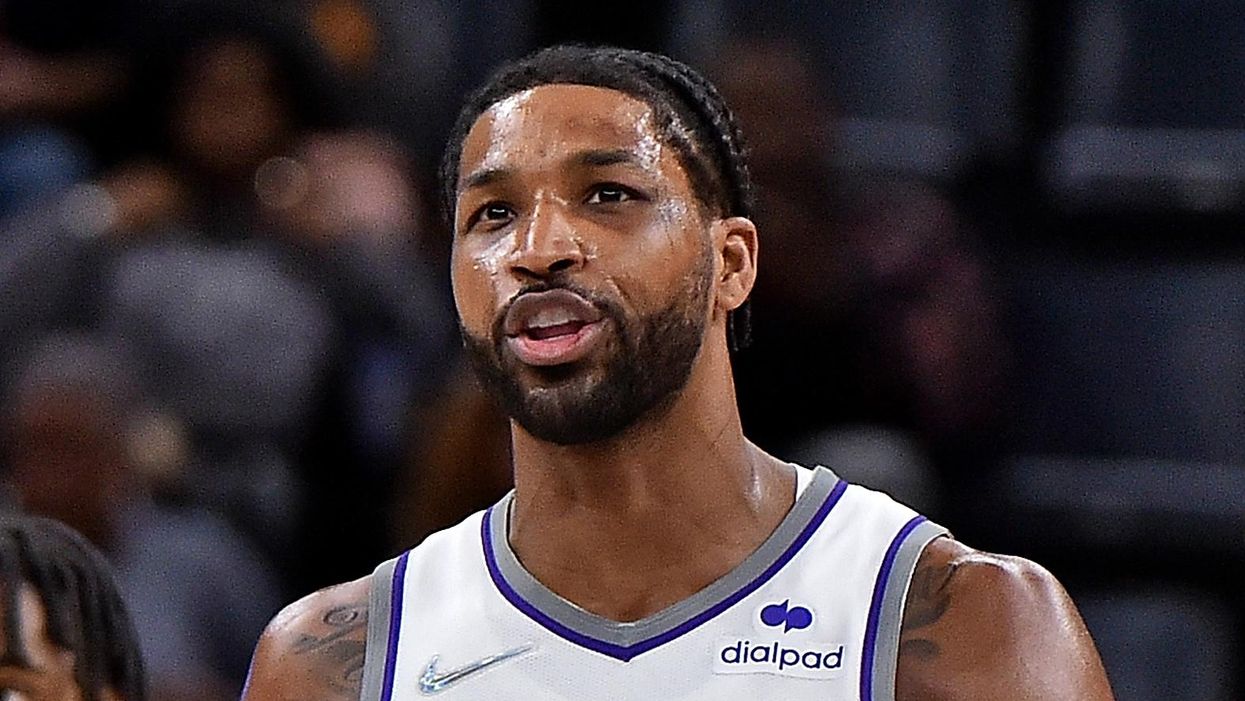 Tristan Thompson has found himself caught in more drama, with a paternity lawsuit claiming that he’s fathered a third child.

According to court documents obtained by DailyMail.com, personal trainer Maralee Nichols is suing the Sacramento Kings basketball player. She recently revealed that she gave birth to a baby boy and she thinks Thompson is the father, though he denies these allegations.

The two reportedly conceived the baby in March this year, just as Thompson rekindled his relationship with Khloé Kardashian with whom he shares daughter True. This is unconfirmed information, though in a declaration included in the documents that he admits to having had sex with Nichols multiple times since meeting at a party.

And according to a legal filing Page Six claims to have reviewed, the athlete seemed to threaten Nichols and tried to hush her in exchange for $75,000. “You are aware that I’m retiring after this season,” the supposed text from Thompson read. “So in terms of support it will be whatever is required monthly for someone who’s unemployed. It’s texas so it will be only a couple hundred dollars. So you better off taking this 75k I’m offering cause you won’t get nothing near that with having a kid with a father who’s unemployed.”

Nichols has moved from Texas to California based on a since-deleted Instagram post. She captioned the sunset photo, “Took this beautiful photo last night of my new town! I’m learning to focus on the beautiful things around me instead of all of the negative things.”

She added, “Things feel very hard right now but I know eventually, this will all be over and my baby boy and I can live a happy life. I made a mistake, but I’m human. I won’t be posting any personal photos for awhile as I don’t want to hurt my family. Thanks in advance for understanding.”

Thompson has reportedly requested that Nichols take a paternity test back in July. He allegedly said in a filing that he’d be willing to pay support if she could prove the child was his.