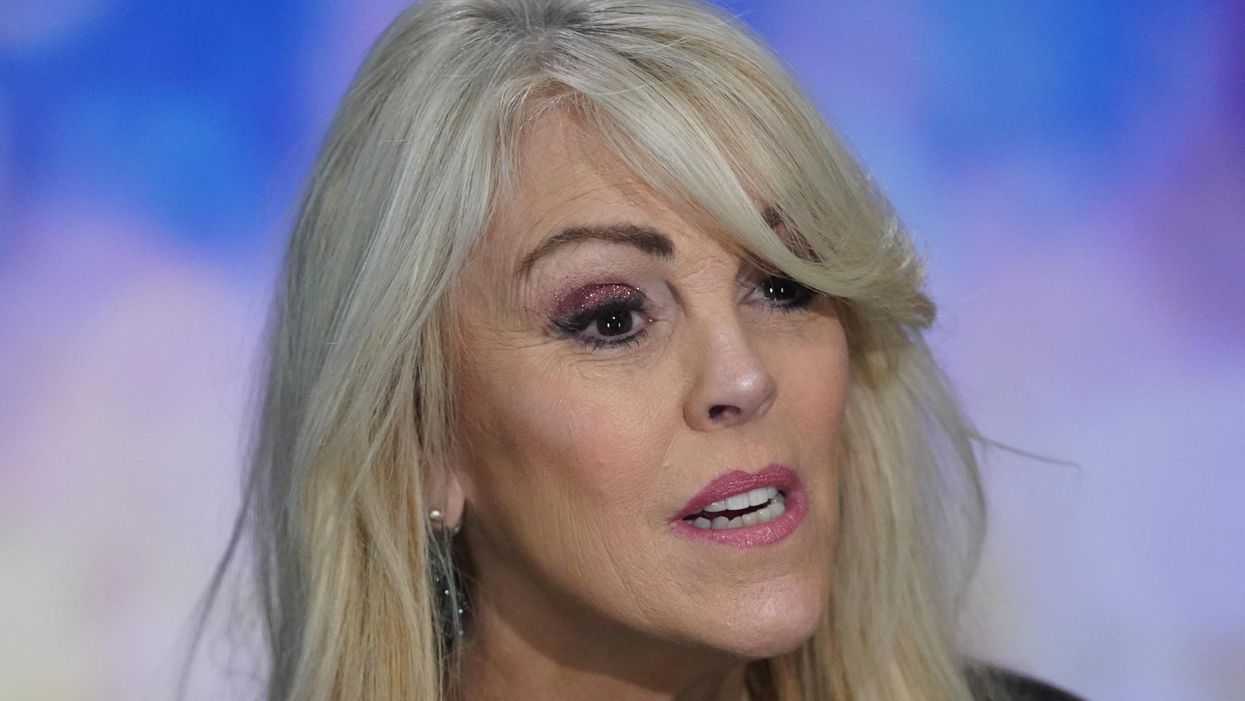 Lindsay Lohan’s mother Dina Lohan is going to be doing some jail time after an incident when she crashed into another car near a mall in Long Island, NY.

Lohan was driving her vehicle with a suspended license on January 11, 2020 when the accident happened. According to court documents, she didn’t stop so the other car’s driver called the police and followed her home. The responding officer said he found Lohan in her car with “glassy and bloodshot” eyes and smelling of alcohol. The documents also say that she was “unsteady on her feet and fell to the ground on her face.”

She was arrested that day on suspicion of driving while intoxicated and leaving the scene of an accident.

Related | Lindsay Lohan Is Getting A Podcast

In September, the 59-year-old pleaded guilty to both charges. And on Friday, she was sentenced to 8 days in jail and five years’ probation. The judge also revoked her license for 18 months and required her to participate in a stop DWI program while in jail, and a DWI program during her probation once she’s released.

Lohan was also arrested back in 2013 for driving under the influence.