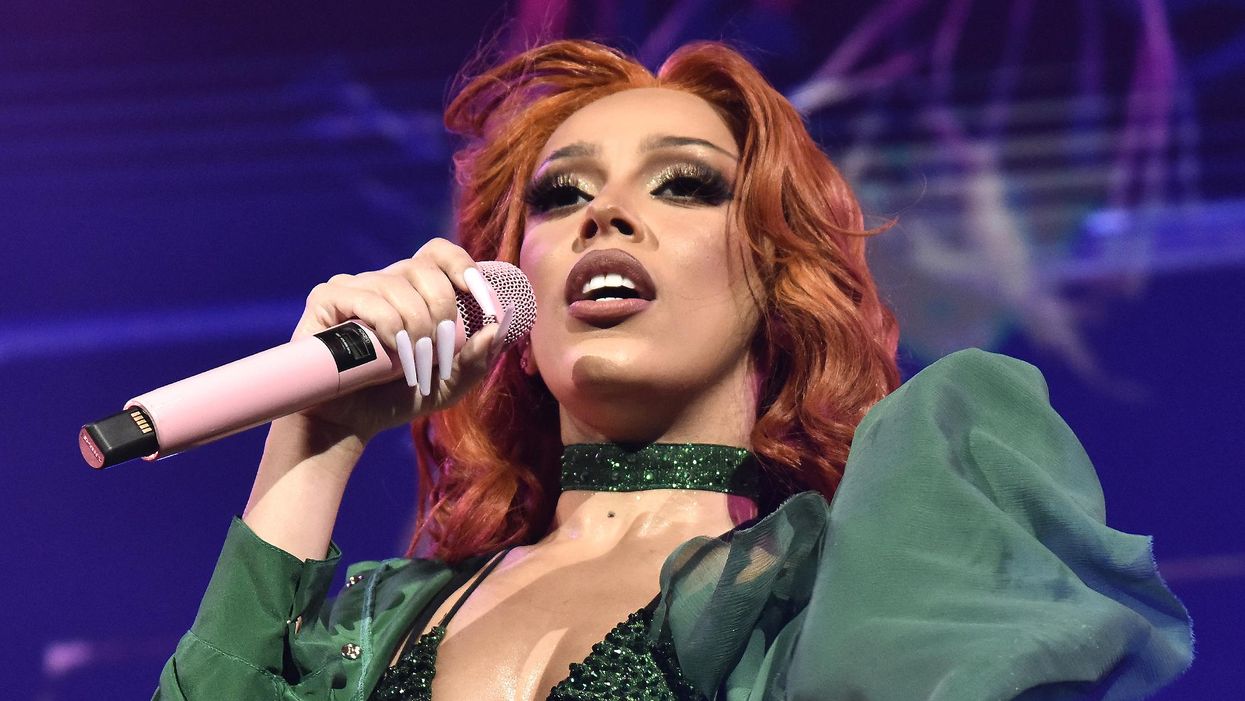 Doja Cat just dropped a new music video for her song “Woman.” And, as she’s established in previous music videos, performances and fashion choices, our girl loves a good futuristic space theme. This time, though, she’s taken it to a whole new level.

The artist partnered up with the nonprofit organization Girls Who Code, which aims to give access to and get more women and girls interested in programming and computer science. Together, they created an interactive experience they’re calling the “first ever codable music video.”

Fans who visit Dojacode.com will be able to choose their own adventure on Planet Her. Viewers are introduced to three different programming languages used in the video: CSS, JavaScript or Python. As you begin to play “Woman,” the site guides you through ways to manipulate and personalize different elements by filling in blanks in the code.

People can change things like the color of a character’s nails, the size and number of petals that fall down on Doja Cat, the time of day in the video, and more. Once you’re through with everything, there’s a choice to download or share your video creation on social media.

HUGE NEWS: We just made the first ever codable music video with @dojacat. You can control the story using code 🙀 Go try it now at https://t.co/EgVStNr5om! #dojacode pic.twitter.com/q2MQhMDd0s

Obviously, the “coding” part isn’t too complicated, but the experience can be a nice introduction for people looking to get into programming. Of course, you could also just opt to watch the non-interactive version of the video, below.