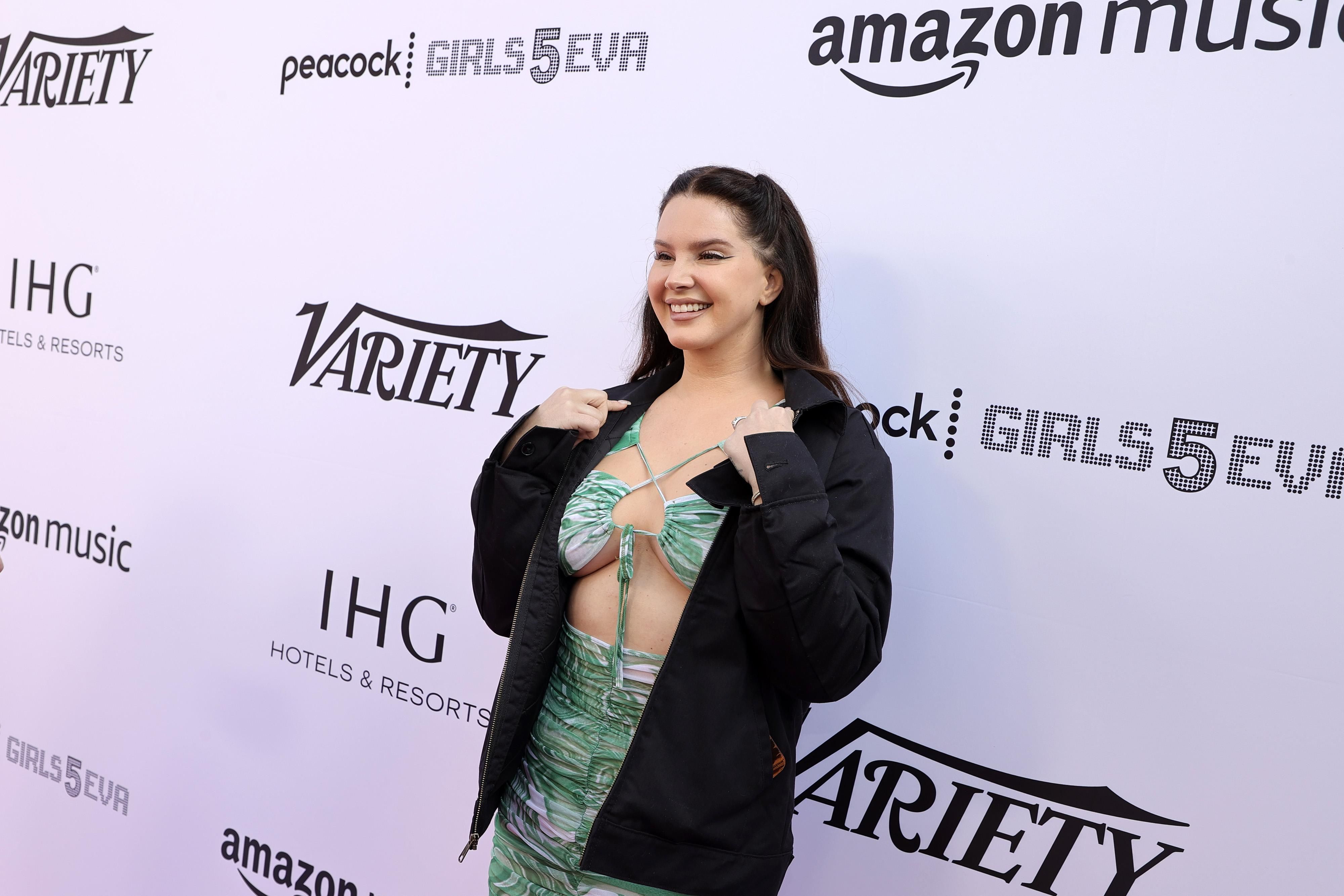 It’s not hard to see why Lana Del Rey‘s recent red carpet look drew such a strong reaction over the weekend: homegirl literally threw on a baggy DNC jacket over a casual $18 printed Shein dress and paired the whole thing with tall suede boots.

The takes quickly poured in, with many users enthralled by the sheer IDGAF of it all while others lambasted the look as just plain horrific. Still, it would be easy to dismiss the outfit for its apparent lack of polish were it not for the wearer’s long history of giving such matters little importance. She’s Lana F*cking Del Rey. When has she ever purported to be a fashion girl or taken herself so seriously in that regard? 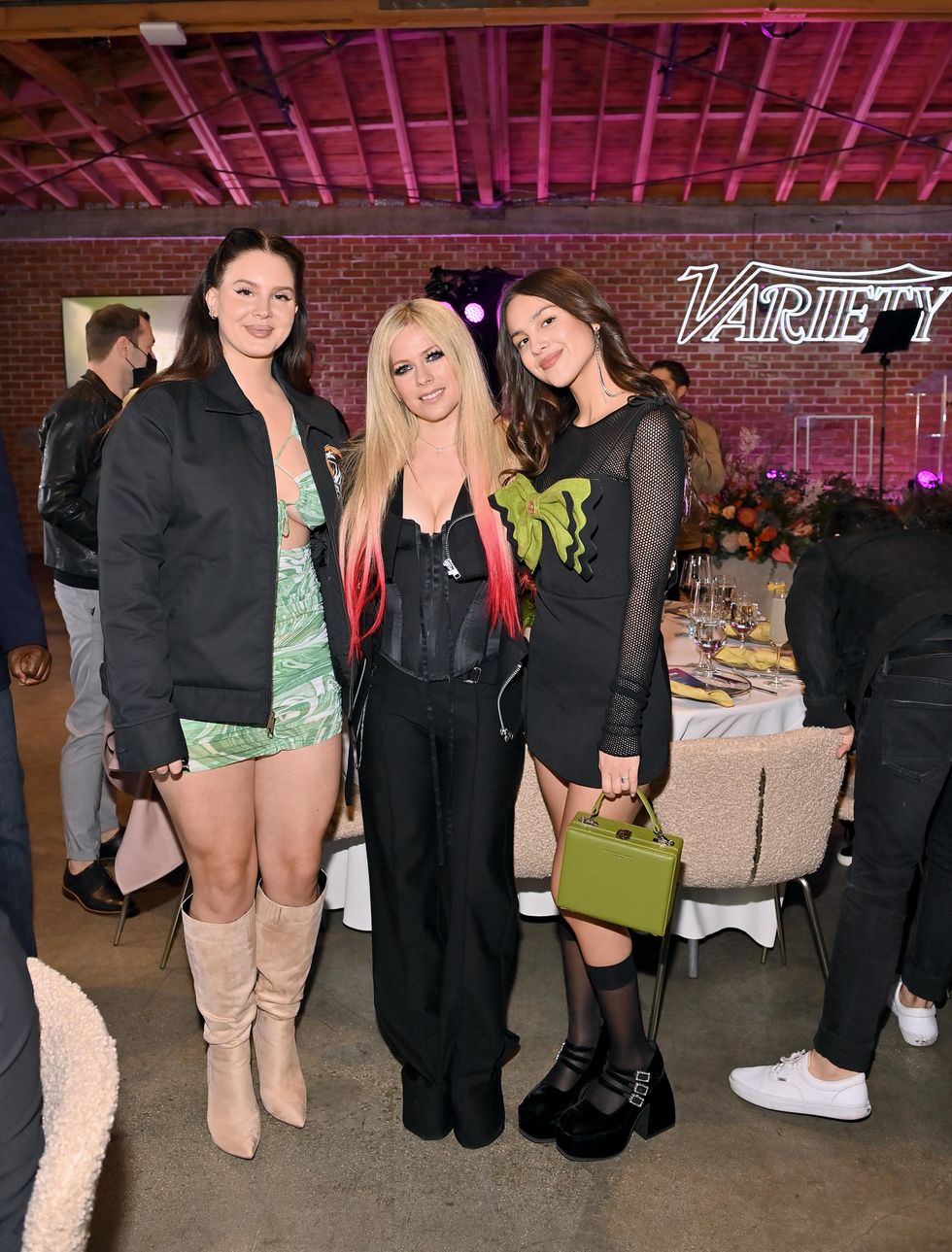 You could see it in her expression, too: hands in pockets, nonchalant pose for the cameras and that all-too-familiar Lana smirk. In many ways, she gave the same amount of fucks about this red carpet look as she did the entire last year toward those who criticized her… antics. No matter, though, because afterward she walked in, took selfies with Lil Nas X, Avril Lavigne and Olivia Rodrigo and received her Variety Hitmakers Decade Award.

It seems many users needed yet another reminder of that, so here we are. (“I’m grateful for all the criticism — I get al lot,” she fittingly said in her acceptance speech.) Anyway, the Twitter jokes were quite funny — see the best reactions, below.