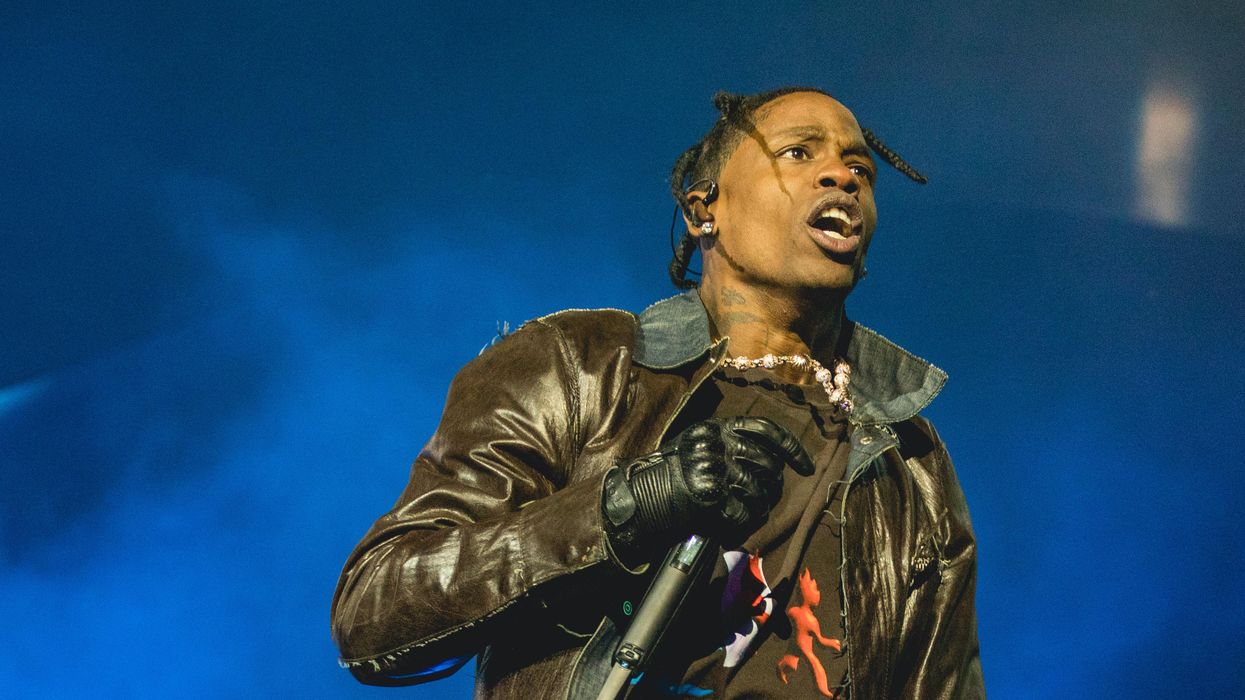 Travis Scott wants the court to dismiss multiple lawsuits against him related to the Astroworld tragedy.

According to TMZ, the rapper filed his first petition on Monday, asking that a civil suit by festival attendee Jessie Garcia be dismissed with prejudice. This particular lawsuit names Scott and his companies — Jack Enterprises and Cactus Jack — as defendants.

However, the outlet went on to note that both sides have filed motions to combine most of the suits into one “multi-district litigation” for efficiency’s sake. This is because they all make similar claims against the same set of people, including the likes of Live Nation, Apple Music and guest performer Drake. All of the lawsuits are related to alleged negligence related to things like crowd control, emergency response measures, failure to provide adequate care and more.

Since the initial report, Scott has also pushed back with a “general denial” response, per People, meaning he’s submitted 1 blanket response to 11 suits holding him responsible for the 10 deaths and hundreds of injuries sustained by concertgoers during a deadly crowd crush towards the stage.

That said, insiders have also reportedly told TMZ that his legal team is also reportedly planning on issuing similar denials for other filings, including one asking for $2 billion in damages. Altogether, Scott is facing 275 suits.

Following the tragedy, Scott said he was “devastated” in two different statements. He also refunded all Astroworld attendees and offered to pay for the funerals of those who died at the festival, though many of the victims’ families have refused.