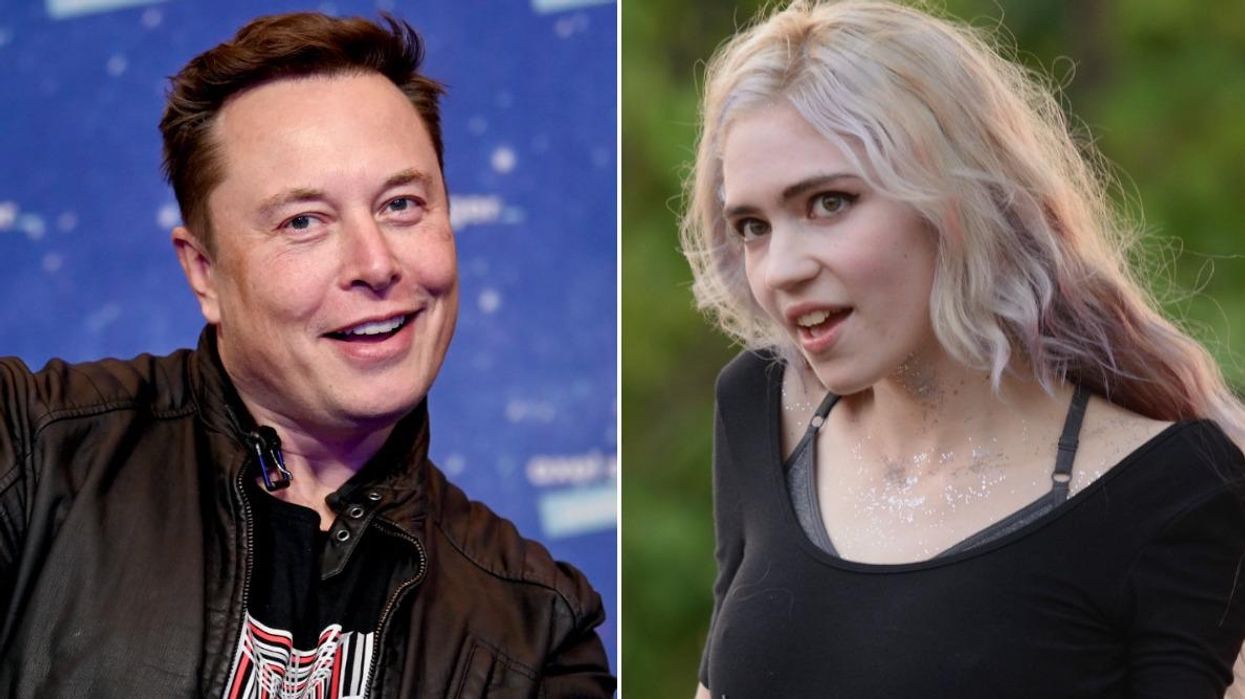 Grimes appears to have finally given us her breakup ballad.

Back in September, the world’s richest man revealed they’d called it quits after three years, though Musk previously told Page Six they were still on “great terms.” However, if Grimes’ new single is any indication, their breakup may have not been as amicable as the SpaceX founder initially made it out to be.

Related | Grimes Apologizes for Putting Her Fans Through Elon Musk

Titled “Player of Games,” the title itself seemingly references Musk, seeing as how he’s an avid gamer who used to make video games back in the day. That said, the lyrics appear to make it clear that she’s talking about her ex, especially with lines such as “Sail away to the cold expanse of space, even love couldn’t keep you in your place” and “If I loved him any less / I’d make him stay / But he has to be the best/ Player of games.”

Not only that, but the subject of the song is also made quite clear with nods to Europa — an icy moon of Jupiter that SpaceX is due to explore on behalf of NASA in 2024 — as well as a line about being “in love with the greatest gamer,” who will “always love the game more than he loves me,” since the reason behind the couple’s breakup was Musk’s focus on his work.

“We are semi-separated but still love each other, see each other frequently and are on great terms,” he told Page Six at the time. “It’s mostly that my work at SpaceX and Tesla requires me to be primarily in Texas or traveling overseas and her work is primarily in LA.”

Neither Grimes nor Elon have commented on the speculation. In the meantime, though, you can take a peek at the lyric video for “Player of Games” below.