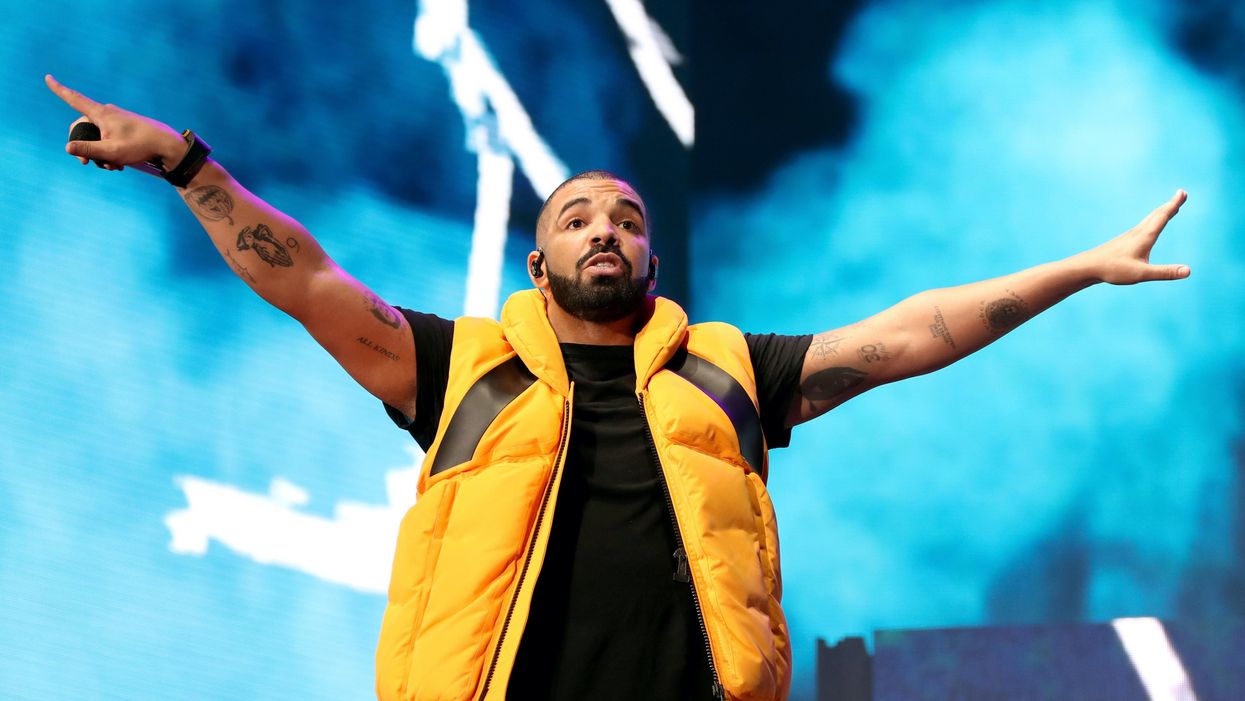 On Monday, a Recording Academy representative confirmed that the rapper had decided to withdraw his two 2022 nominations. Previously, Certified Lover Boy was up for Best Rap Album and “Way 2 Sexy” was a contender for Best Rap Performance. The two categories will now move forward with only four nominees.

According to Variety, sources said the Grammys have decided to honor the request, which came from Drake and his management. It’s unclear what spurred the decision, though Drake previously criticized the Recording Academy for failing to nominate anything from The Weeknd‘s hit record After Hours last year.

Related | The Weeknd Is Still Boycotting the Grammys

“I think we should stop allowing ourselves to be shocked every year by the disconnect between impactful music and these awards and just accept that what once was the highest form of recognition may no longer matter to the artist that exist now and the ones that come after,” he wrote in his Instagram Story. “It’s like a relative you keep expecting to fix up but they just won’t change their ways. The other day I said @theweeknd was a lock for either album or song of the year along with countless other reasonable assumptions and it just never goes that way. This is a great time for somebody to start something new that we can build up overtime and pass on to the generations to come.”

Not only that, but Drake already declined to submit his album More Life for the 2018 ceremony, an event that sparked outrage after Jay-Z walked away empty-handed despite being nominated for eight awards. The next year, Drake also appeared to take aim at the Grammys during his Best Rap Song acceptance speech for “God’s Plan,” in which she said that the awards ceremony was a sign that musicians “play an opinion-based sport, not a factual-based sport.”

“You already won if you have people singing your songs word for word, if they’re singing in your hometown,” he said. “You’re already winning, you don’t need this right here.”

Notably, the withdrawal also comes amid a number of lawsuits related to his appearance at Travis Scott‘s Astroworld, which led to 10 deaths and hundreds of injuries during a crowd surge.

However, Drake himself has yet to comment. In the meantime, you can read Variety’s full report here.