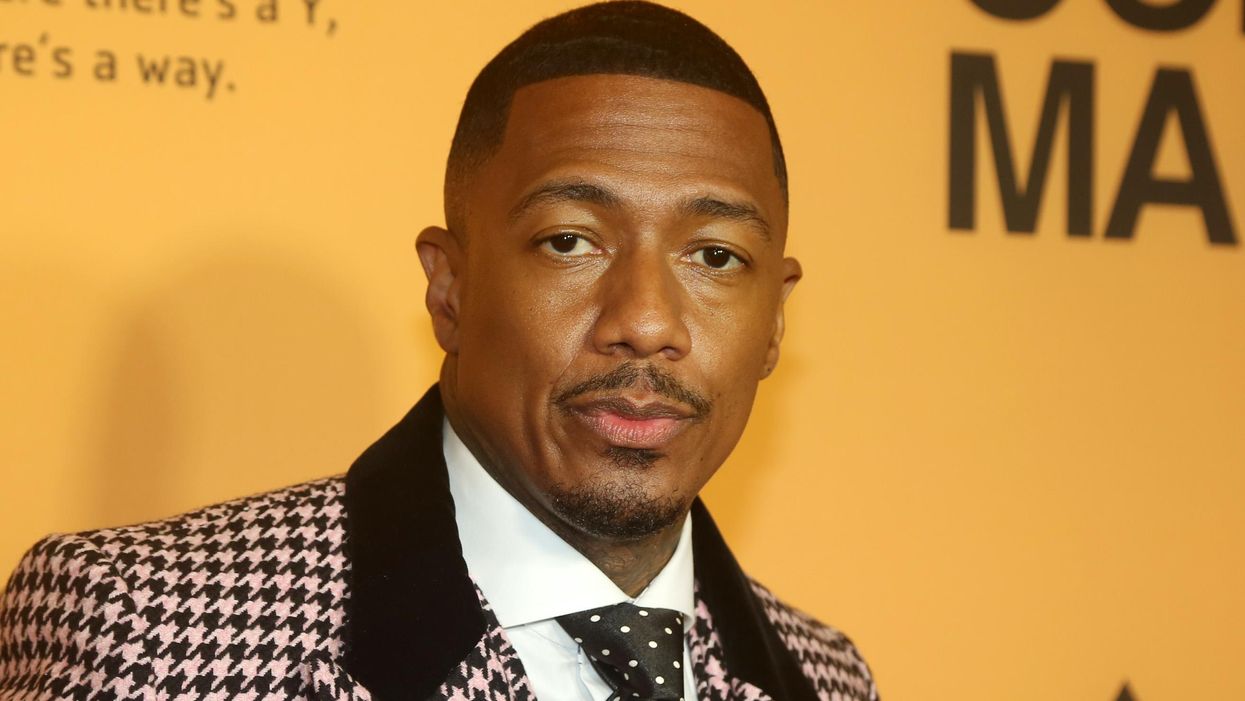 Nick Cannon‘s youngest son, Zen, died this past weekend. He was 5-months-old.

On Tuesday, the comedian revealed the sad news on his talk show, explaining that Zen — who he shared with model Alyssa Scott — had hydrocephalus, or a buildup of fluid in the cavities deep within the brain. According to Cannon, the condition was “pretty much a malignant, invasive midline brain tumor, brain cancer.”

“He always had this real interesting breathing,” he said, adding that Zen also had an odd cough. “Then by the time he was 2-months-old, I noticed… he had a nice-sized head. I call it a Cannon head.”

Initially, Cannon and Scott “didn’t think anything about it” when they took Zen to the doctor for a sinus exam, which they believed would just be a “routine process.” However, it led to Zen being diagnosed with the condition that turned into a malignant tumor. As a result, Zen had brain surgery to place a shunt in his head to drain the fluid, though his health began to rapidly deteriorate around Thanksgiving.

“This weekend I made a valid effort to spend the most quality time I could spend with Zen. We woke up on Sunday… and [went] to the ocean,” Cannon said before saying he was going to fly from LA to New York for a show. Sadly though, while he was “headed to the airport, I had to turn around.” The last time he was able to hold his son was on Sunday.

“I didn’t know how I was going to handle today, but I wanted to grieve with my family,” he continued. “[But] you can’t heal until you feel.”